Prophet, what an upper class.

DRUGS
Saudi Arabia executes drug smugglers. So why was did this Saudi prince have 2 tons of speed in his jet?

I really having a hard time with that part of the sentence.

UPDATE: The “So why was did this” was changed to reflect an education level befitting a BB contributor.

I bet he was getting it for whatever faction he was supporting in Syria/Iraq. Captagon is the drug of choice for fighters around there. And seeing how Lebanon not only caught him but publicized this, I bet it was going to al Nusra or IS.

He’s got enough money to burn a wet mule, he sure as hell isn’t going to use them all himself, wtf does he need 2 ton of speed for? There’s gotta be a back story to this stunt some place. Maybe he’s got some buddy’s in ISIL that want to use it as a recruitment perk. Maybe his dancing boys are moving too slow.

Wow, that’s a lot of weight for a private jet. Even a larger jet like the Gulfstream V can only carry 3 tons.

wtf does he need 2 ton of speed for?

the party of his life?

less fuel? the distance to Saudi Arabia is rather low for a business jet

So WHO WAS DRUGS?

But it was just for personal use!

whenever a conspiracy nut starts going off about chemtrails:

Speed isn’t made from dates, fruit of the vine or grains of the field. So it’s a perfectly legitimate, wholesome dietary supplement for the devout Wahhabist, just like potato vodka and cigarettes!

or grains of the field

Wow, that’s a lot of weight for a private jet. Even a larger jet like the Gulfstream V can only carry 3 tons.

Smugglers are not known for following weight restrictions. If enough fuel is gone when they get to the private strip (or private ramp at the airbase), a couple of blown tires are worth it. 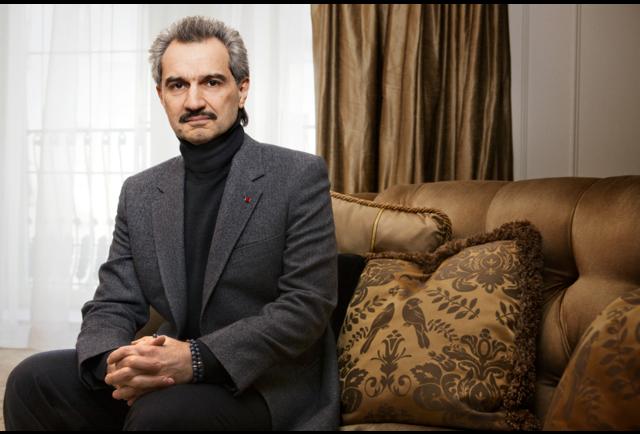 Image is everything to billionaire Prince Alwaleed, but all is not as it seems. A look inside the Prince's life, from the real (photo ops with world leaders), to the fake (those magazine covers). The Fabulous Life Of Prince Alwaleed Bin Talal Alsaud...

WHAT? Only two tons? How small-time can you get?

It would be an interesting cropdusting experiment while flying over Syria. The sky raining speed on the combatants below.

It’s a Saudi prince, his “private jet” is probably a Dreamliner