This is assuming that all cops nationwide share a single brain which they all operate from on a moment-by-moment basis.

Did these specific cops shoot a black guy without cause recently? 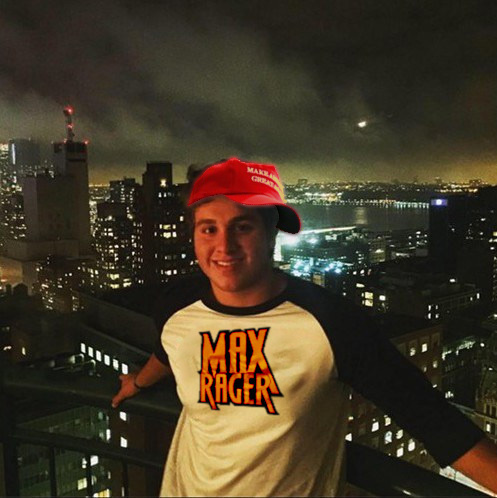 Exactly, I would like to see a graph of correlation with cannibal face-sucking murders and the dearth of wholesome comic book themes - I am sure we would see a clear regression path.

a switchblade the suspect was known to carry

in a YouTube video uploaded before the attack, he spoke to the camera about bodybuilding and steroids, and of taking “a lot of shrooms.”

Bureau of Land Management?! I sure as hell wouldn’t care.

we’d better ban all pocket knives. or frat boys, i’m not sure which.

i really have no idea why it matters what this guy was wearing. do trump hats magically make you go cannibal? or are cannibals for trump? i’m really not understand xeni’s point here. unless her point is to latch onto anything possible that might make trump look bad, not matter how irrelevant.

maybe he found the hat in the couples’ home. if that’s the case, does that make it justified cannibalism?

Trump supporters are racists, cannibals and some, I assume, are good people…

It could be salient. Maybe this was more of a job interview than a vicious attack.

That seemed so plausible I actually did a search. Which lead me to a CafePress page for “Larry The Loveable Douchebag Cannibal Potluck,” which listed a half-dozen variants of that phrase, none of which had any results. It’s a strange morning.

A fair few hardcore/metal bands with “cannibal” in their name in the '80s/early '90s, of varying degrees of obscurity. “Douchebag” was strangely not a popular part of band names…