White supremacists marched in DC to "reclaim America," then got stranded in the cold

I’m sure there’s plenty, seeing as ICE is full of cops

it depends on jurisdiction, but even just making the credible in-person threat itself constitutes assault in many cases.

I am not a lawyer I just listen to several lawyers’ podcasts.

This forced many of the poor planners, dressed in a uniform of blue jackets, khaki pants, and brown boots, to stand out in 45-degree weather for up to three hours waiting for their turn.

It’s the shirts that are supposed to be brown. They can’t seem to get anything right.

There is a city bus that goes to the Lincoln Memorial, and it doesn’t cost much.

Public transport is a communist plot to steal our money for Big Bus.

I can only assume Lincoln’s legacy was part of what they were protesting. 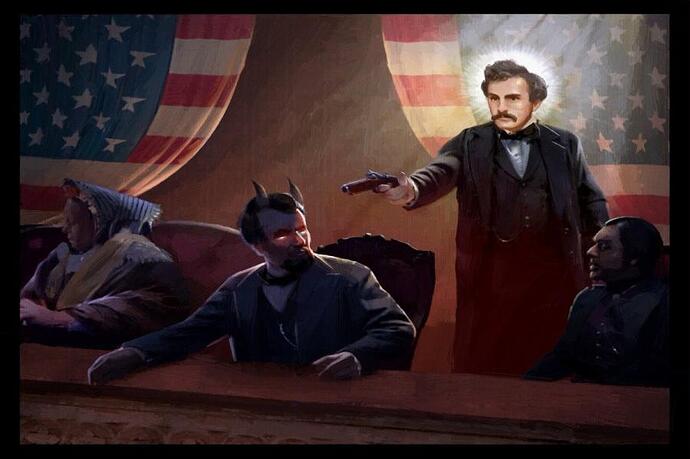 A Uhaul truck? Is that legal for carrying passengers? Who in their right mind would climb into the back of one? What’s wrong with renting a passenger van?

I’m going to quote myself from another thread:

Another question is why they thought it was a good idea to rent a U Haul when I’m sure a bus would have been the same price. But I bet they thought that a) they could more easily slip away in one and b) they would look like this 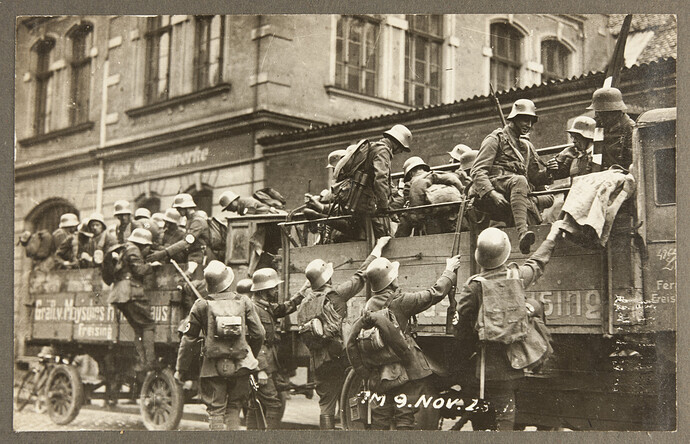 They…they got them to catapult themselves in the air before shooting them?

I love that graphic but I can’t help noticing 3/4 of the grande armée were dead before temperatures reached freezing. Though a huge chunk died crossing a not properly frozen river.

I wonder, never having read a real history of the times, whether the traditional story that they were defeated by the generals Janvier, Fevrier, and Mars is bullshit?

A quick glance at the Wikis would suggest it absolutely is.

Perhaps they didn’t read the memo properly. The cattle cars are for us, not them. A grey bus for the disabled.

Would be fun if they got pulled over and all got seat belt fines, at the very least.

I’m sure it will do wonders for their public image when the inevitable happens and they wind up with 20+ dead or mangled right whimgers in the cargo hold after a traffic accident.

As for the location for this mess

There’s a certain flavor of this sort that appreciates Lincoln for his fascist moments, and there were more than a few moments like that. They also site the many times Lincoln publicly promoted segregation and even deportation of people of color.

This is one of their favorites I have had thrown at me:

"I do not propose to discuss this, but to present it as a fact with which we have to deal. I cannot alter it if I would. It is a fact, about which we all think and feel alike, I and you. We look to our condition, owing to the existence of the two races on this continent. I need not recount to you the effects upon white men, growing out of the institution of Slavery. I believe in its general evil effects on the white race. See our present condition—the country engaged in war!—our white men cutting one another’s throats, none knowing how far it will extend; and then consider what we know to be the truth. But for your race among us there could not be war, although many men engaged on either side do not care for you one way or the other. Nevertheless, I repeat, without the institution of Slavery and the colored race as a basis, the war could not have an existence.

It is better for us both, therefore, to be separated."

I believe Lincoln’s views evolved a great deal, and by the end of his life I think he had at least tempered his beliefs on this. Often the things they admire were simply political means to an end on Lincoln’s part. That said though, Lincoln was at best “complex” on issues of race.

I have this poster—signed by Edward Tufte—hanging on my basement wall (right in front of where I do my morning yoga!) One of my favorite possessions—so much to meditate on. 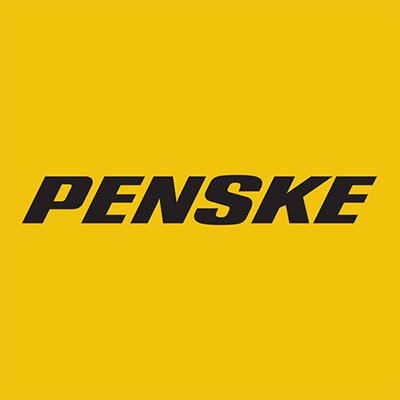 @PenskeMoving
@YourAnonNews Penske is not affiliated with this group and does not condone it in any way. Use of our vehicles for this purpose is unauthorized. Transporting people in the cargo area is also prohibited. We will take action with the renters of the vehicles involved.

It would be kind of funny if the cops showed up to the pickup spot and only allowed two passengers at a time to ride in the cab.

Mom & I got to ride a wonderful little white and gray pinto Icelandic Horsie owned by Svadilfari Icelandic Horses, a Kentucky-based breeder and importer.

He was lovely, and so were his owner and his Icelandic biz partner.

Only “two races,” eh? I doubt the Native Americans were counted as white…

And the Nazis “cleansed” the party of the SA (brown shirts) who were all about guns and bloody fist fights, once their usefulness was over.

Seems like these guys are jumping the gun, so to speak.