Who owns a joke?

You’d need an assault rifle to get me to eat there.

I moved 10 posts to an existing topic: Defensive gun ownership is a farce 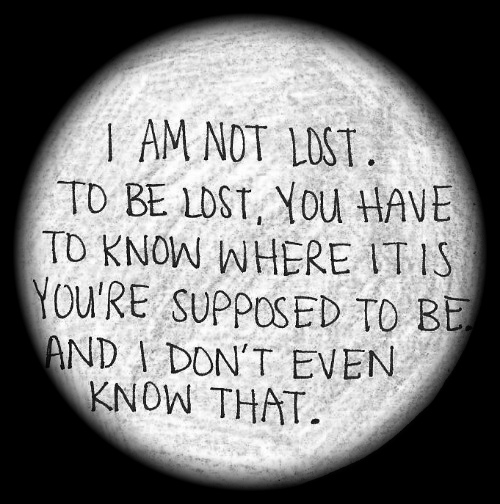 I agree! People even refer to such as “serious” discussions/topics. I think discussion is usually great, but can do without the seriousness. Then again I am a bit autistic so I tend to think it’s weird when people get emotional about things.

People in the US I find often have very negative reactions to “black humor”, so when I try to help by joking about something they have decided is serious, tends to make it even worse.

Thanks for that video. Pretty great stuff.

This topic was automatically closed after 763 days. New replies are no longer allowed.