Why are so many snowy owls showing up in places so far south from the Arctic?

Well you see there is this letter that has to be delivered to a certain someone but they have run into some problems.

I went out a couple of weekends ago to see if I could find a snowy owl. I managed to get a few photos of one at Floyd Bennett Field in Brooklyn: 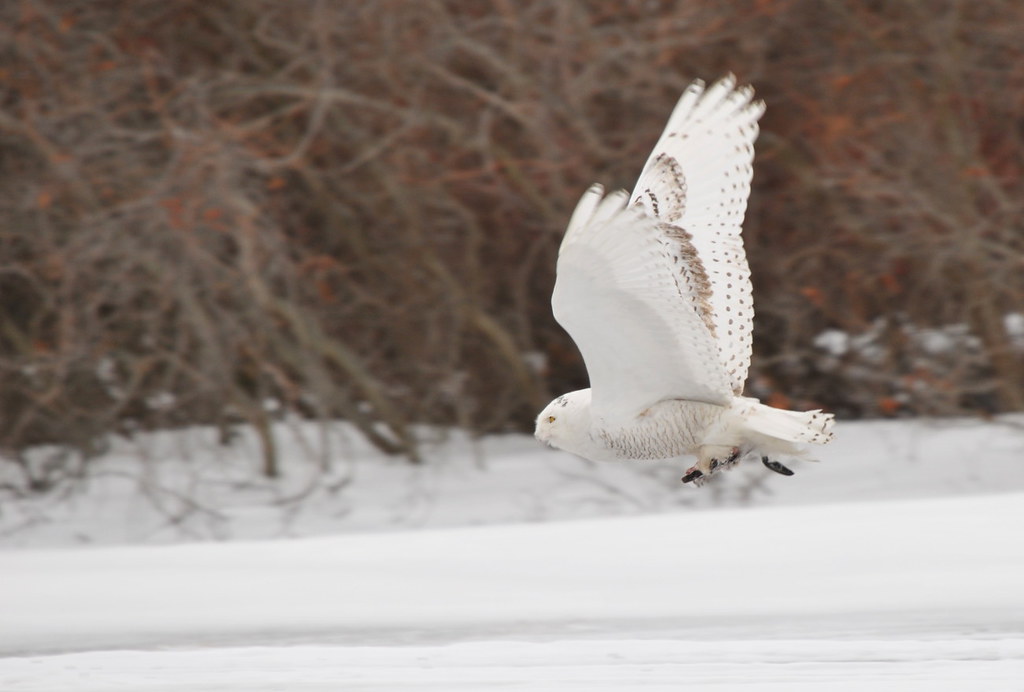 Well, there IS an elephant in the room, and yes, it IS Climate Change. . . but not the one you’re thinking of.

Animals migrate when conditions exceed their tolerances. . . meaning, in this case, it’s getting colder out there, so the optimum habitat for Snowy Owls will move south.

Heck, we see this in human migration patterns, ask any Floridian about “snow birds”. . . (grin)

Welcome to the Solar Minimum. . .

So why are the Kingfishers now staying year-round in my streambanks instead of flying south every winter, at the same time that snowy owls are moving into my woods? Why did I find a duppy bat (southern/tropical moth) less than ten miles from my house? Why do I have both the blue (northern) and white (southern) forms of the Great Blue Heron on my property nearly every summer? Why are cold-climate animals moving south at the same time that warm-climate animals are moving north?

Maybe the answers aren’t the simple ones that the political parties want us to believe, Salgak…

I know a little bit about about solar dynamics, because my brother sends me stuff (he’s currently running a satellite measuring the Earth’s magnetosphere, but he used to be involved with both the Hubble and SOHO).

Can you explain to me how any increase or decrease of solar activity would result in the effects I previously mentioned, that I’ve personally observed with my own eyes? Seems like you’re hand-waving and telling me not to bother my pretty little head. Which happens to be the position of a certain political party I belong to.

Is it just me, or does the owl look SUPER please with itself in this picture? 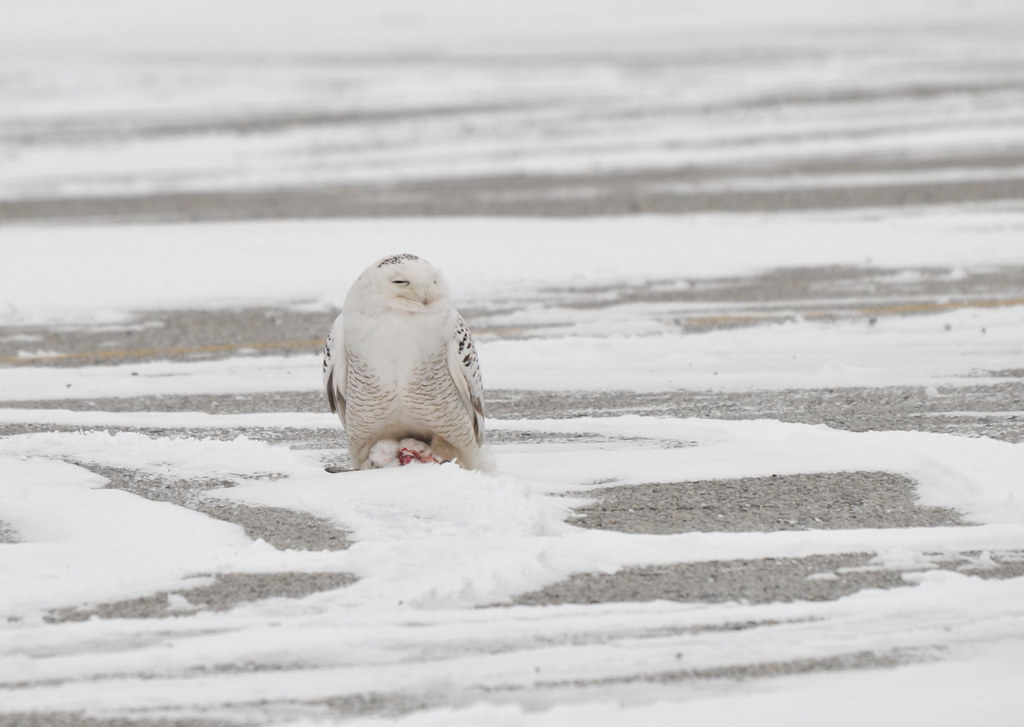 Also, I love the in-flight photo.

This was my immediate thought too.

I found one on the coast in Mass last week.

Maybe they heard about all those Superb owl parties.

You might need an bird account to see it (not sure), but you can compare the range of sightings between 2013 and 2014 with these:

It’s kind of mind blowing to see that number of sightings of snowy owls in Jacksonville, FL.

it’s getting colder out there, so the optimum habitat for Snowy Owls will move south.

The population pressures on this bird that are causing these changed behaviors aren’t affecting all birds so it can’t just a simple case of temperature shifts affecting tolerances. Also measured temperatures in the northern snowy owl habitats have been increasing, so it’s not getting colder.

This article was discussing the Cornell Labs biologist disputing the idea of food abundance increasing population, and suggesting that the warmer Canadian temperatures that have been measured in the last few years are disrupting northern habitat forcing the birds south.

Either of make more sense and also have the advantage of fitting some measured data, though it’s still something of a mystery.

I saw a white Heron in Ontario this Summer. It stayed around till almost October. Thought it was albino, but possibly a Southern Heron.

Close the internet for the night boys, game is over.

I always start out thinking they’re egrets, and then something gives me the scale, and I realize that bird is big. This page discusses the speciation controversy; it seems like there’s increasing numbers of individual Great White Herons being spotted north of the Florida Keys, which may upset the species classifications as interbreeding with the Blue becomes more common.