Why everyone needs a weaponized spatula

You hold the wok with one hand, and you hold this with the other and it just feels like you’re doing something that people have been doing for millennia.

Only if you leave the price tag on. You have to see that big sticker, or else it’s just a spatula. 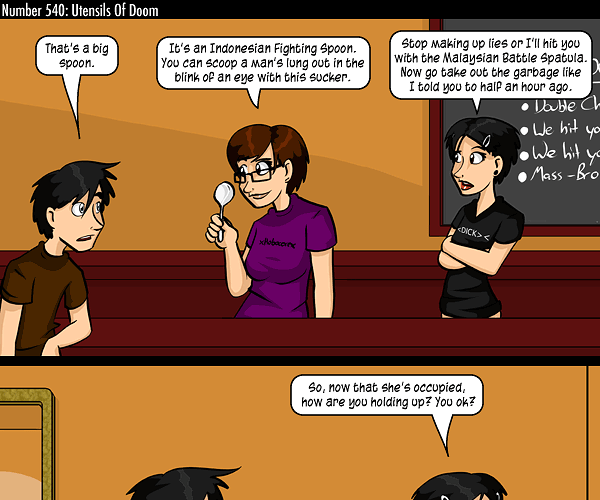 I’ve gifted like 8 of these. It flips, it cuts, it stirs, it strains, it pan-whisks.

I love gifting it because people look at me like I’m a cheese-ball for giving such a mundane cooking tool as a gift, and, invariably, when I check in weeks later, they’ve become attached to it.

tl,dr: I believe in the Life-Changing Magic of Good Spatulas.

Guaranteed someone’s gonna buy one to use with their non-stick, flat-bottomed “wok”.

Proper Cantonese pronunciation? Sounds like “Hahn” with “Ch” at the start. Describing a shoveling action. Same word used whether talking about shoveling snow or digging up.

Was hoping the conversation would go into properly seasoning a high-carbon wok and techniques that’d encourage “wok’s breath” during spirited cooking.

Some youtube clips showing how a wok, ladle, and chuan makes it pretty much the ONLY tool in an Asian kitchen for stir frying, braising, steaming, deep frying, etc:
https://www.youtube.com/results?search_query=wok+techniques

I have in fact been wounded by a wok spatula when i was using it to chip ice out of an old freezer. Because it came from the thrift shop, the wooden portion of the handle was missing, and the tubular iron handle scooped a small chunk out of the palm of my hand. But I still have it, and “spatula” is one of my favorite words. Just say it real slow - “spaatuuulaaaa”

You’ve never had anybody give you the Aunt Jemima Treatment

A proper weapon for an honourable warrior.

…could be built by modifying this: 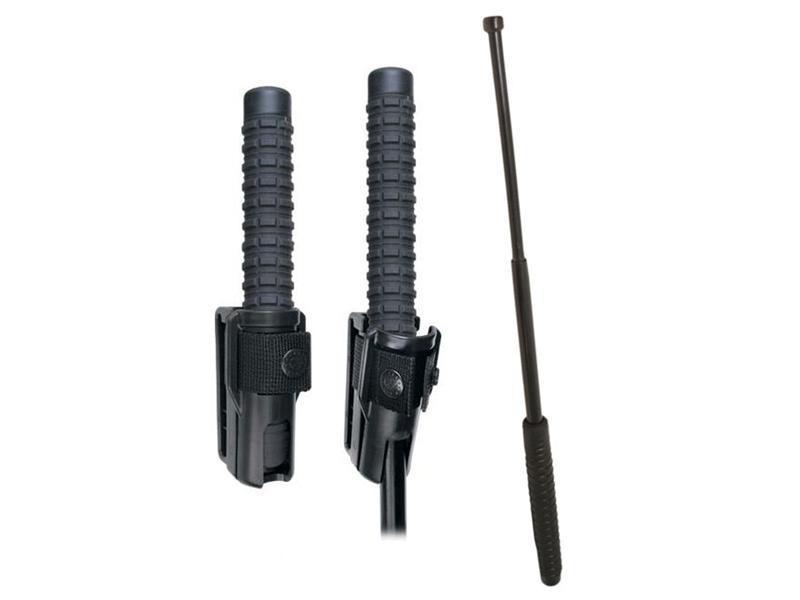 This is the obligatory statement for all weapons now. Every single time BB posts one of these with some reference to a gun or weapon in the title, I scroll to look for this throwaway.

So many tools are extremely frustrating if one is sinister and gauche.

I will make sure to send you left-handed vinegar starter.

I think there’s only one source of spatulas