Widow of slain US serviceman confirms President Trump a buffoon 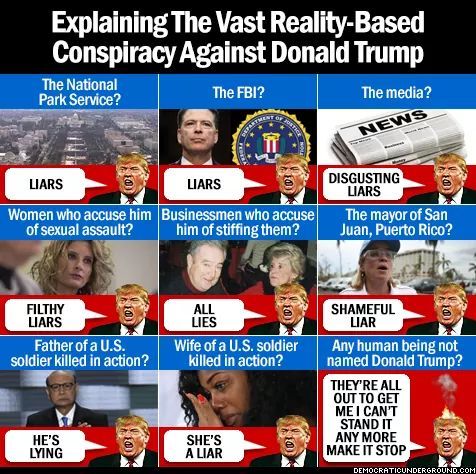 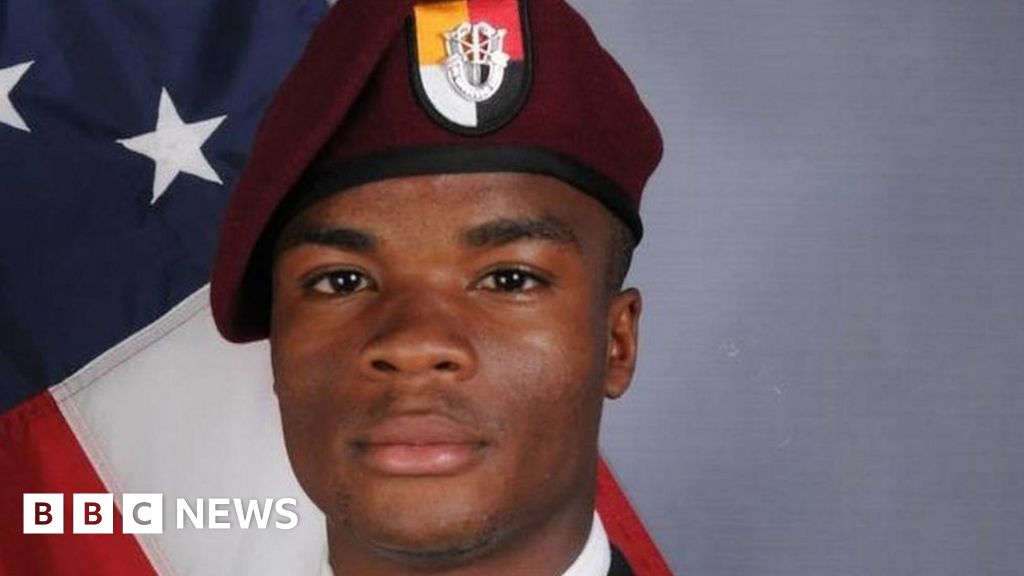 The widow of US soldier Sgt. La David Johnson confirms a Facebook comment posted in her name is fake 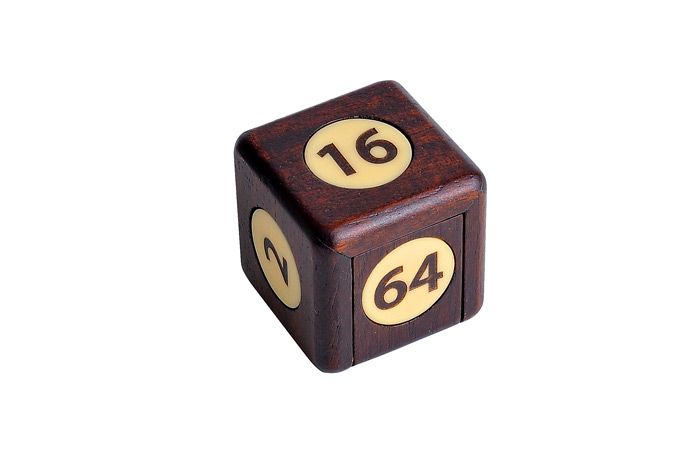 We’re probably about to enter a world where the “president” - the commander in chief - blatantly attacks the grieving widow of an active duty serviceman.

And the bastard gave out a Medal of Honor today. He knows NOTHING of honor. Might as well have been a Kentucky Fried Chicken coupon to him.

Don’t get me wrong, 45 is a horrible buffoon. But I think that we’ve all had the experience of saying something and having it come out all cack-handed. And a distraught widow is somewhat likely to take something the wrong way. It’s not like he set out to insult the memory of her husband. And Kelly did a good job of explaining what Trump was TRYING to say. But the real problem is what happened afterwards. Instead of being modest and saying something like “I’m sorry that came out all wrong, I really didn’t mean it the way that it sounds,” Trump accused everybody of lying about what was actually said. He is absolutely incapable of being the better man, of backing away from a fight and taking responsibility for his actions.

At this point, I don’t think that anybody should have a conversation with that man unless they are recording the conversation. Ever.

... And then there’s the story of Col. Charles Young.

Last November we learned that a third of Americans are willfully ignorant and/or terrible people. Most of them have FB accounts. If a cake were 30% rat poop, you’d throw out the cake and find something else to eat. But by Sam Hill, not America!

Any other President in my lifetime would have said “I had a bad call. I treated Mrs Johnson incorrectly. She deserves all of our deepest respect and I failed in that moment for whatever reason. We are establishing a library in her husbands name here…”

That would require the capacity for shame.

That would require the capacity for shame.

Naah, you just have to realize that sometimes it is politically expedient to be able to fake humility.

We’re probably about to enter a world where the “president” - the commander in chief - blatantly attacks the grieving widow of an active duty serviceman.

You beat me to it; if the poor woman is not attacked by him directly, she surely will be by his base, other politicians, and certain parts of the media.

You be the judge…

Roshaine Brooks, an African-American sergeant in the Army, was killed in action on Aug. 13, 2017. His family is waiting for a call or a letter, even though Trump says he has reached out to the families of all slain servicemen.

The respect is in the mail.

Probably. At the very least he’s calling her a liar.

I had a very respectful conversation with the widow of Sgt. La David Johnson, and spoke his name from beginning, without hesitation!
11 Likes
One_Brown_Mouse October 23, 2017, 8:00pm #16

Trump’s racist base are salivating at the thought to destroying this woman and her family. Some of them might reluctantly go after anyone in her position, but most of them will revel in going after a black war widow. Hate is their raison d’être.

Dollars to donuts, the people persecuting her will likely claim to be “Christians” who are “prolife…”

I hope Christ really did rise from his grave, because otherwise he’s spinning in it.

By contrast this is how George W. Bush responded when asked about Cindy Sheehan’s public criticisms of him in 2005:

“Part of my duty as the president is to meet those who have lost a loved one. I sympathise with Mrs. Sheehan. She feels strongly about her position. She has every right in the world to say what she believes. This is America.”

Trump has somehow managed to fuck up his job so bad that he made the biggest buffoon in the history of the White House sound like Winston Churchill by way of Nelson Mandela.