If I’d be designing a torpedo or an antiship missile, I’d name it LOOSELIP.

Don’t suspect your friend; report him!

See something, say something is little more than a way to enforce fear of “the other” and is quite effective at turning whole populations in to xenophobic monsters. But hey! It sure gets the voters to turn out.

in the throes of sexual ecstasy chanting “ISIS is good, ISIS is great”

There. That should work. 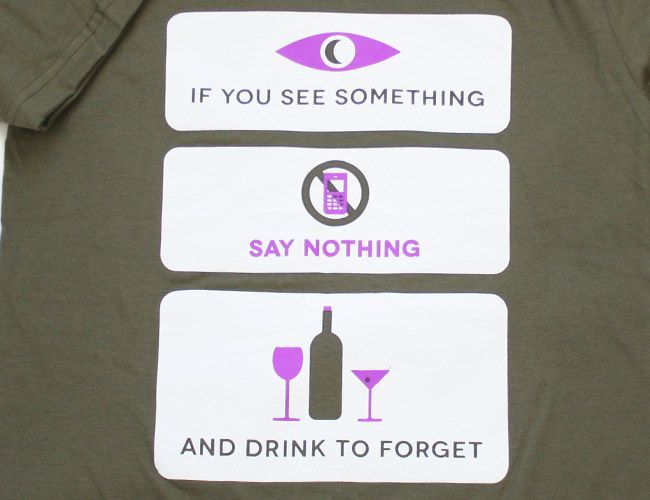 I always thought of it “We can’t profile. But you sure can!”

Well if they were talking about THIS ISIS well yeah thats totally understandable.

As a great man once said “See something, say something just makes the whole world blind and mute.”

I heard she also trampled a cross and was made to kiss the hindquarters of the Devil himself!

I have a friend who’s daughter is named Isis. I used to meditate for two hours a day on the goddess Isis several years ago. We live in a crazy world.

I just wish the Caliphate-wannabees of Extreme Islam chose to be defined as Caliphate Honours, Real I See, to indefinite anomalies No end.

It’s not a bug, it’s a feature.
As long as the mantra is chanted, we’ll be enchanted. 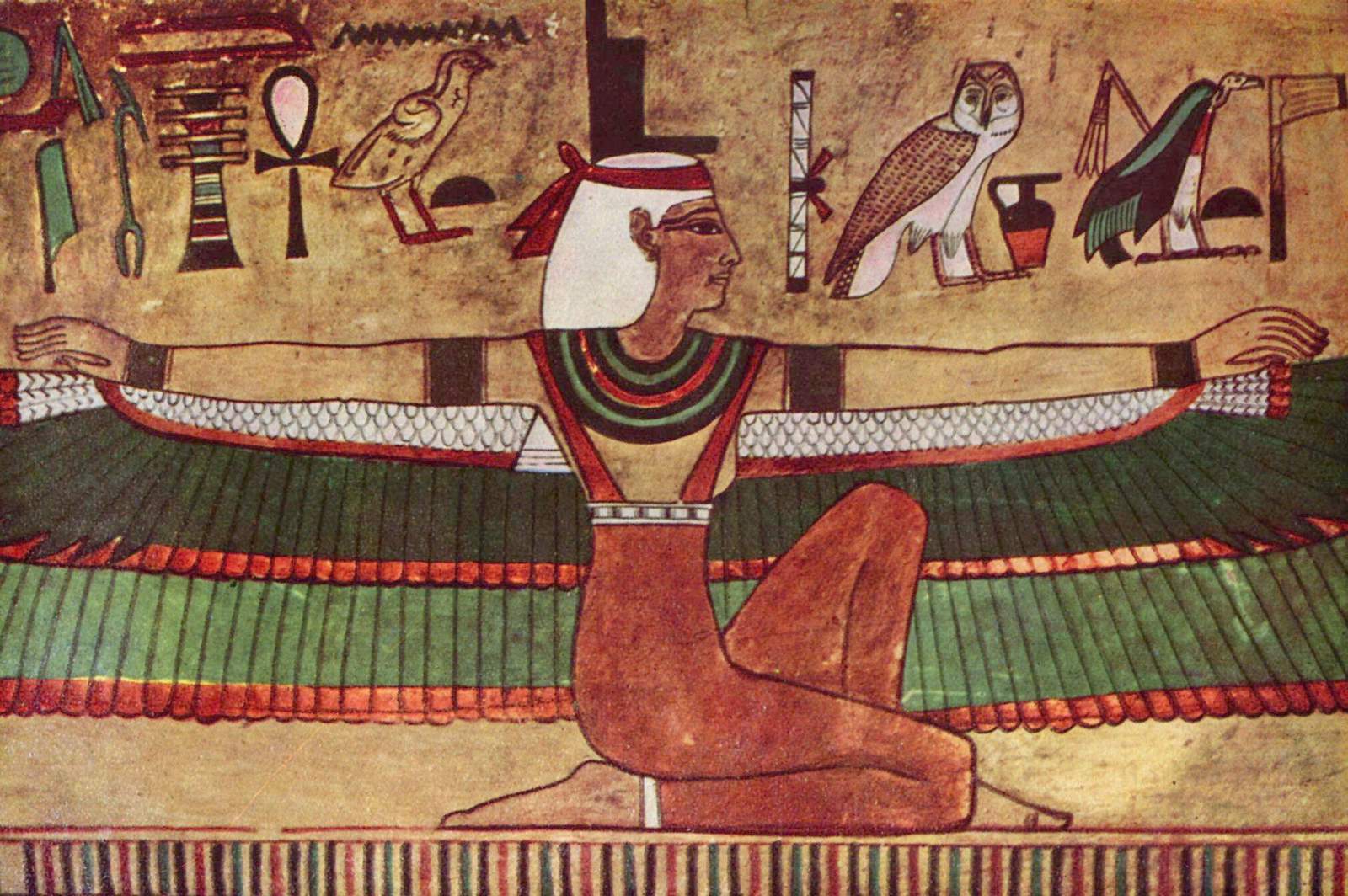 Aw, I’ve been scooped by @TobinL!

Somebody just playing Shazam and Isis… 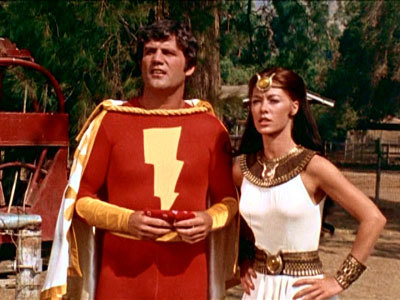 Actually, it’s a reference to EEFI’s, “Essential Elements of Friendly Information”. For example, a loading dock worker who tells his significant other that he’s tired from having to load twice as many supplies on a ship as usual.
Information which is not itself classified can be used to sketch a reasonably accurate picture of something that is classified. The “ships” reference, besides convenient alliteration, was a reference to the fact that at the time the Navy was strategically by far and away the most important branch of the armed forces.