Would any of the Germans care to enlighten us on the post Merkel future? I suspect she is more liked abroad than at home, for many of us she seems like the grown up in the room for the last decade. It’s not much maybe, but it’s a hell of a lot better than most.

Will the right go the Axel Springer /Tory/Republican route and try to eat the fascists’ lunch by adopting their policies and stances wholesale? Have the German Greens gone the way of the Irish Greens and fully embraced bourgeois neoliberalism? Does that make them electable?

Do I even have a clue about the right questions to ask?

Germans vote in a general election. Who will replace Angela Merkel? Will concerns over climate change give a boost to the progressive Green party? Or will the far-right AfD populists come out strong? DW brings you all the news and analysis.

"It was not proven [in the case] that the swastika flag would send a threatening and offensive message linked to anti-immigration efforts," the district court said in its decision.

The Afghanistan crisis is fanning the embers of populist and nationalist movements, including in Finland, where Finns Party leader Riikka Purra recently called for abolishing Finland’s refugee quota.

He noted that statistics and international studies show that highly educated foreigners not only save the Finnish state money by being educated elsewhere but also don’t compete for the same jobs as the native population. The think-tank head also pointed to the persistent problem of Finnish debate on migration grouping asylum seekers and immigrants in the same discussion.

Eurostat figures show that newcomers with low educational levels are more likely to be working than their Finnish counterparts.

“They require fewer social benefits than Finns with similar backgrounds,” he explained, adding that refugees in Finland make up just 0.4 percent of the population.

Monday's papers: Anti-immigrant rhetoric debunked, getting paid to move and...

Alar Karis fails to get elected at Riigikogu first ballot

Alar Karis has failed to get enough votes at the Riigkogu to become president after the first ballot. The election will continue Tuesday morning.

Analysts say cash-strapped Pyongyang is returning to its strategy of trying to obtain concessions from the international community by threatening nuclear proliferation.

Alar Karis will become Estonia's next head of state after being elected president in the Riigikogu on Tuesday during the second round of voting. Karis received 72 votes, passing the 68 votes needed to get elected.

Putin approves €170 bonus for police and military ahead of election

Critics say the move is designed to encourage the military to vote for Putin's ruling United Russia party ahead of next month's parliamentary election.

I read that as “Alex Karras.”

While most parties want to criminalise public use of the swastika flag, some want to wait for a decision by the Court of Appeal while the Finns Party rejected the suggestion.

Breaking News! Japan’s Prime Minister Suga (who has got to be the most ineffectual prime minister in modern Japanese history, and that is saying a lot) has announced that he will not run for the party leadership position again when the party votes on the 29th, meaning that he will step down from the PM position at the end of this month.

Japan's PM Suga will not run in party leader election, effectively giving up...

Japanese Prime Minister Suga Yoshihide will not run in his party's forthcoming leadership election, the ruling Liberal Democratic Party confirmed Friday, effectively ceding the premiership and opening the race to other candidates. 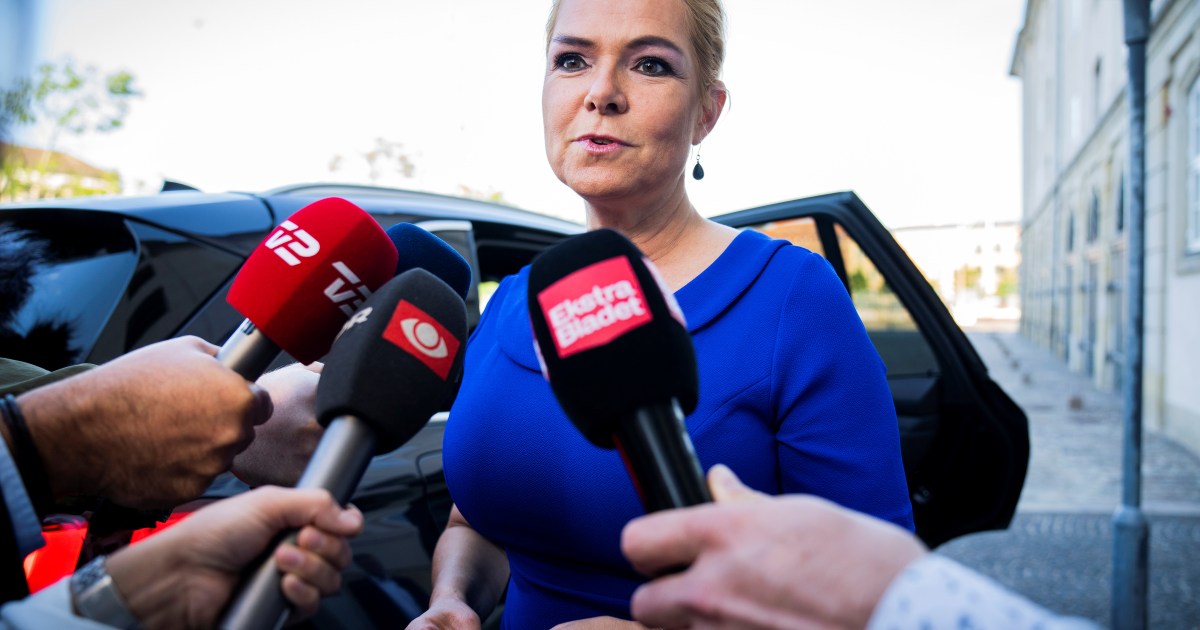 Inger Stoejberg is being tried for an order to separate asylum-seeking couples when one of the pair was a minor.

This article just assumes the technology for CO2 Sequestration into existence. As far as I know, there’s no project yet doing this at scale.

Also, Since Ukraine currently has to import gas to meet its current energy demands, the energy intensive process of turning their gas into hydrogen would leave them with a larger energy deficit, not a thriving export industry. To do what the commentator suggests, you’d have to:

It’s not impossible, but he’s reaching a lot.

Will the right go the Axel Springer /Tory/Republican route and try to eat the fascists’ lunch by adopting their policies and stances wholesale?

Have the German Greens gone the way of the Irish Greens and fully embraced bourgeois neoliberalism?

Yea and no. There are two factions but any version of the Green Party that will be part of a government will probably be less radical than one would hope.

Does that make them electable?

In general, yes but there have been some leadership gaffes that might torpedo their chances.

Do I even have a clue about the right questions to ask?

@EmbaixadaEUA
Demonstrations are expected to take place in major cities across Brazil on Tuesday, September 7. The U.S. Embassy in Brazil cautions U.S. citizens to avoid areas around protests and demonstrations, as even demonstrations intended to be peaceful can turn confrontational.
6 Likes
vermes82 September 4, 2021, 5:57pm #58

Outgoing president Kersti Kaljulaid reiterated statements she made earlier that recent, large-scale border crossings from Belarus in to European Member States Lithuania, Latvia and Poland, are a hybrid attack on the part of Alexander Lukashenko's...

SAN SALVADOR, El Salvador (AP) — Eulalia García was stunned when she opened an envelope to find an invitation from none other than the president of El Salvador, Nayib Bukele. It promised a bus would take her family the following day to receive a...

New migrant caravan sets off for U.S. from southern Mexico

By Jose Torres TAPACHULA, Mexico (Reuters) - A migrant caravan of around 400 people, including many children, set off from the southern Mexican city of Tapachula for the United States on Saturday, just a couple of days after security and migration...

Russia said the tech giants' refusal to remove Navalny's app ahead of elections could be seen as interference in its domestic affairs. 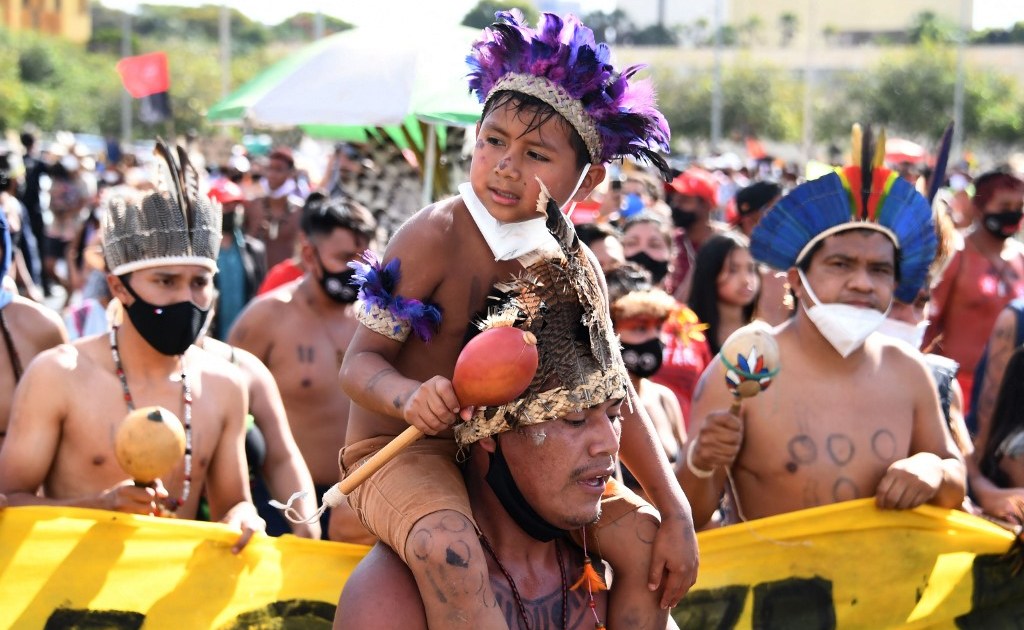 Defeat in court for the Indigenous people could set a precedent for the rollback of native rights by Bolsonaro.