Video showed police officers in Jerusalem beating and kicking mourners next to the coffin of Shireen Abu Akleh, an Al Jazeera reporter who was killed on Wednesday, forcing one to the ground.

That’s about a tenth of what I would have expected

Israel has murdered around fifty journalists over the past two decades. One or two might be an aberration. Fifty is a policy.

Sham, shame, shame on you.

While Russia has only supplied a small fraction of electricity used in Finland lately, the shutoff will raise prices here.

It's official: Finland to apply for Nato membership

I will freely admit I don’t know enough about this. Do you see Finland joining NATO as a net good or net bad?

Edit
Oh, They already did It…

One of few things I liked about my homeland was that we were not in nato. Allying with war criminals is a bad thing.

Of course we have been involved absolute evil for years.

The US human rights organisation Open Society Foundations has published details of alleged secret CIA flights that operated via Finland, along with more than 50 other countries. 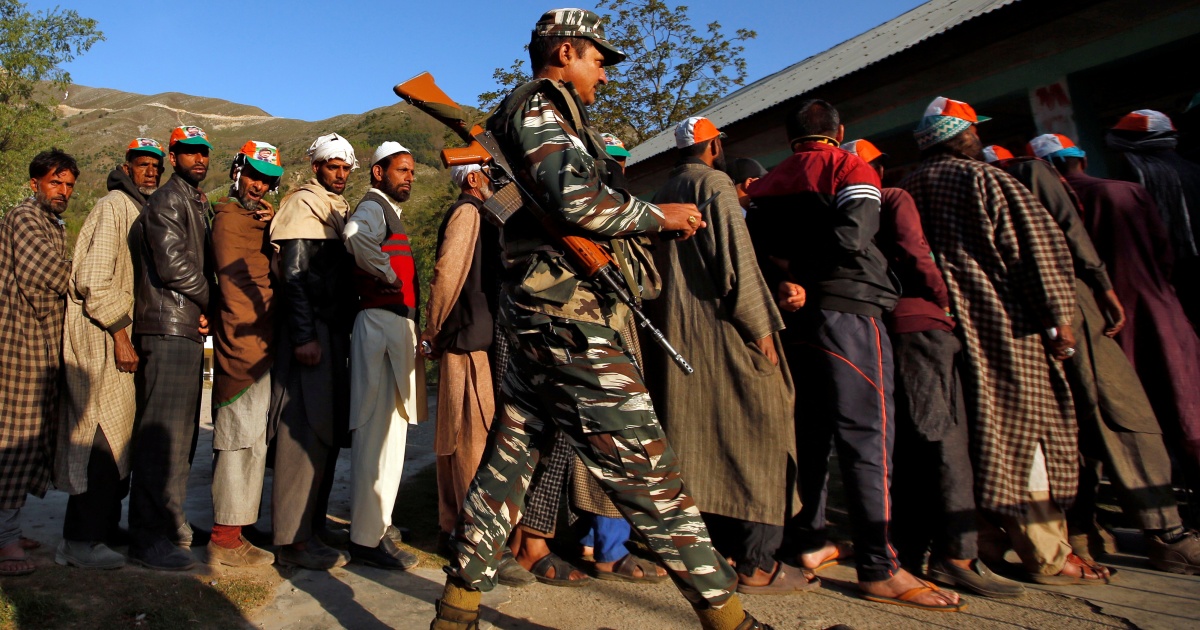 G-7 foreign ministers warned over the weekend that the war in Ukraine is increasing the risk of a global hunger crisis.

The author, Guardian columnist and environmental campaigner discusses how we can produce food more sustainably

Global food production has been comfortably beating population growth for 60 years. In 1961, there were 2,200 kcals a day available for every person on Earth. By 2011, this had risen to almost 2,900. Crop production as a whole has risen much higher: to an astonishing total of 5,400 kcal per person per day. But almost half these calories are lost, mainly through feeding the food to farm animals, but also through using it for other purposes (such as biofuels) and through waste.

I was gobsmacked by those figures. Once again, hunger crises are always political.

(This article follows another by George Monbiot on soil health that I found compelling.)

The Iranian-backed Hezbollah movement and its allies have lost their majority in the Lebanese parliament. The result reflects growing dissatisfaction with the country's ruling political class.

I remember reading that the political situation in Lebanon is very complicated as the demographic changed and it could make the national pact a little difficult to maintain.

Lebanese National Pact, power-sharing arrangement established in 1943 between Lebanese Christians and Muslims whereby the president is always a Maronite Christian and the prime minister a Sunni Muslim. The speaker of the National Assembly must be a...

Modern Lebanon is a unitary multiparty republic with a parliamentary system of government. Its constitution, promulgated in 1926 during the French mandate and modified by several subsequent amendments, provides for a unicameral Chamber of Deputies...

How does Lebanon's government work?

Not very well, say many Lebanese.

Turkey blocked Nato’s initial decision to process requests by Finland and Sweden to join the military alliance, the Financial Times reported on Wednesday. 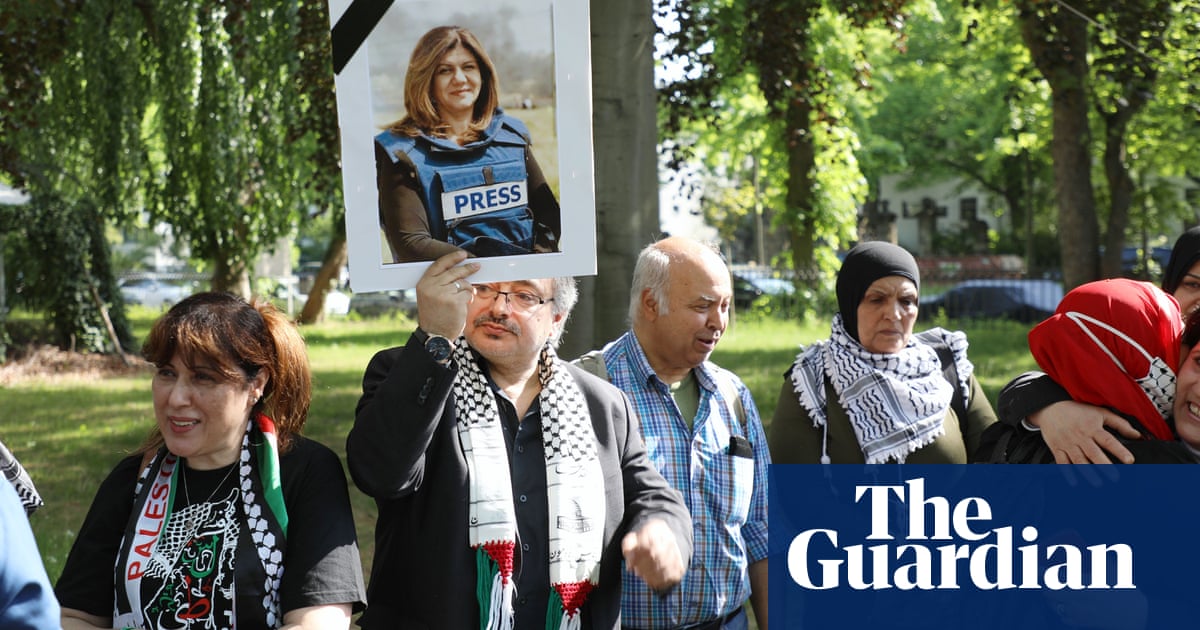 Israel will not hold criminal inquiry into killing of journalist Shireen Abu...

Australian voters have delivered a sharp rebuke to the center-right government, ending nine years of conservative rule, in favor of the center-left opposition that promised strong action on climate change.