Yeah, happy to hear Scotty from marketing got the boot.

And Frydenberg (the now former Treasurer) looks to have lost his seat, so the next leading contender for leader of the Liberal party looks to be Dutton. Which is fine. Fine and normal.

I’d heard that they no longer had a majority, and the slightly lefts had first choice on who to work with (this was on projections, not final numbers), let’s hope it doesn’t turn into a UK style Lib Dems-appply shotgun to foot situation.

A veteran politician, Anthony Albanese will lead the first Labor government in almost a decade.

As An Expert In Australian Politics Since This Morning

I can say that the result of the election (conservatives losing, Labour or left coalition taking over) once again proves my point, and has o...

“and has obvious and important implications for American politics.

@mcgregormt
“Labor is getting very close to a majority, or to governing with the greens if they fall just short.” “It’s unclear what kind of Labor government we’ll get.”@AntonyGreenElec is all but calling it.

Baby formula arrives in Indianapolis from Germany on US military aircraft to...

A shipment of 35 tons of baby formula has arrived Sunday in Indianapolis on a US military aircraft from Germany to address a nationwide shortage.

Thailand to give away one million free cannabis plants, minister says

The Thai government will distribute one million free cannabis plants to households across the nation in June to mark a new rule allowing people to grow cannabis at home, its health minister has said.

Today, President Biden met with Prime Minister Kishida in Japan. The Western Press seems to be reporting mainly on the usual promises to defend Japan and Taiwan, as well as the new economic framework being proposed to counter China.

However, the Japanese Press is focusing on something very different. In his remarks, President Biden expressed support for Japan becoming a permanent member of the UN Security Council. This comment was such a big deal that I got a news alert on my phone as soon as he said it.

It’s no surprise that this is such a big deal here. Japan has been clamoring for a permanent seat at the table for decades; it has long been a priority point for Japanese diplomacy (especially since Japan has always provided an outsized share of the UN’s budget). I am not sure off the top of my head if any US president in the past has ever voiced support for Japan becoming a permanent member, but I doubt it. Of course, given how the UN is structured, this is very unlikely to actually come to pass.

Although Trump was never popular in Japan, one thing that his supporters could point to was his (ultimately empty) promises to put pressure on North Korea to resolve the abduction issue*, but this is an even bigger deal than that.

On Asia trip, Biden says would be willing to use force to defend Taiwan

U.S. President Joe Biden said on Monday he would be willing to use force to defend Taiwan, capping a series of critical comments about China while in Asia that an aide said represented no change in U.S. policy toward the self-ruled island.

Thousands of photos from a data hack of police files, reveal the human cost of China's Uyghur detention system.

Another “special military operation” winding up 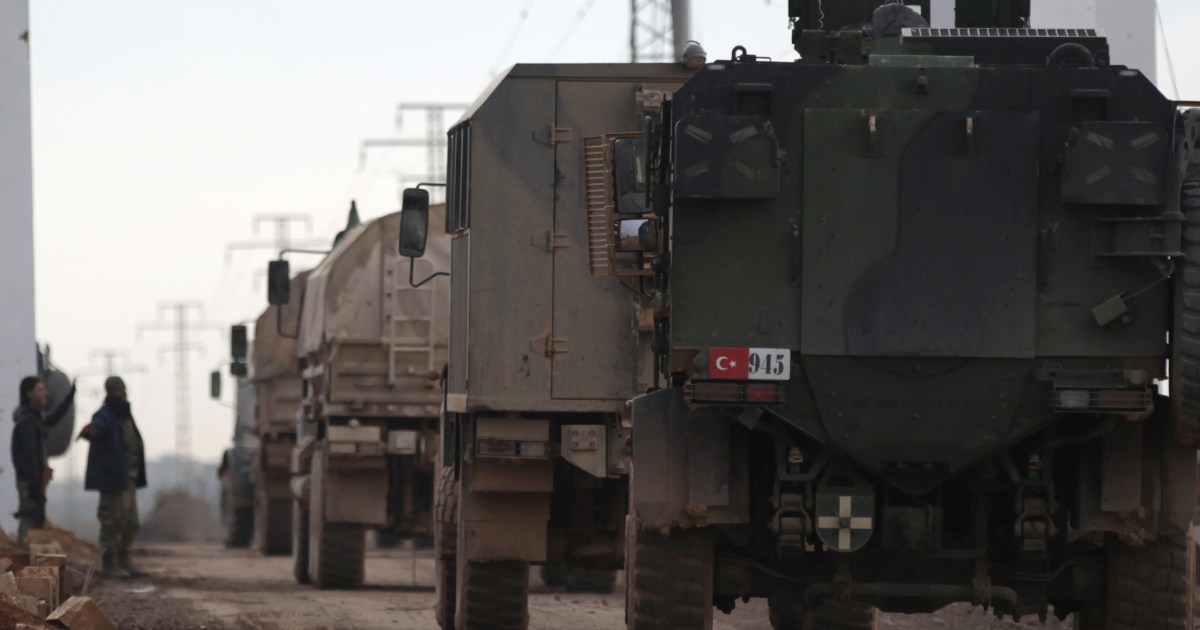 Turkish leader says aim is to create 30km ‘safe zone’ in Syria; would be fourth major Turkish incursion since 2016.

A deal could be a first step on the road to the normalization of relations between Saudi Arabia and Israel.

This is the site with all the files.

Witness testimony and videos obtained by CNN reveal how the veteran Palestinian-American journalist was shot dead in a targeted attack in the West Bank, while she was covering an Israeli raid with a group of other reporters.

‘They were shooting directly at the journalists’: New evidence suggests Shireen Abu Akleh was killed in targeted attack by Israeli forces

Blinken says China is a serious long-term challenge but the U.S. does not want...

Secretary of State Antony Blinken outlined the Biden administration's policy toward China, as the U.S. balances tensions of Russia and Taiwan.

Colombia's presidential election is Sunday, and for the first time, a leftist candidate is favored to come out ahead. Business elites are nervous.

Leading Colombian presidential candidate Gustavo Petro is roundly critical of the U.S.-led war on drugs and has questioned the extradition of a drug kingpin, views that may herald a shakeup of how the Andean nation battles the narcotics industry.

PT has 48% against 27% of the current president; in valid votes, advantage is greater