Heading from the wikipedia article:
#Representation of Donald Trump

It seems…strange…for an editorialist or pundit to actually claim(much less believe) that any sort of lasting taint-by-association caused by being disastrously wrong is a serious risk. That’s an area of business where, so long as you can maintain hubris indistinguishable from moral clarity, basically nobody will even think to look at your track record on accuracy, much less be tacky enough to ask “Your predictions have been consistently lousy, why shouldn’t we sack you and get somebody less incompetent?”

(edit: this was NYT, rather than WSJ; but anyone else remember the ‘Friedman Unit’? For two and a half years Friedman merrily hammered away at the idea that ‘the next six months’ would be the decisive timeframe for our glorious war in the Iraq; and essentially nobody of any importance called him on it; much less suggested that, perhaps, the NYT could afford to upgrade their stable of columnists.)

True; but the tricky bit(both for their own leadership and for trying to model their behavior) is that they are a not-always-cooperative coalition of people who are horrible in different ways, some starkly contradictory to one another.

You know what the solution is to that? Start a new party.

The populace can’t easily do that on a grassroots level (see the Tea Party, which got absorbed into the Rs, and Occupy, which mostly died out), but get enough high-level Republicans distasteful about Trump together, and you can.

You can make a party that’s all about intelligent conservatism, that would actually be able to draw votes off of Hillary because they aren’t taking positions that are offensive to Muslims (or women, or gays, or racial minorities, or veterans, or…), and let the GOP burn itself out in one last self-indulgent bonfire of hate.

But you don’t want to do that, because it means that you lose this election.

There will not be a better time to do this split. This is an election you’ve already lost, one that you don’t really want to win. Ditch the racists and the Evangelicals and the climate change deniers and the Wall Street sellouts and make a party that you can be proud of.

ETA: it appears I missed the joke. Whoosh.

“will always be tainted by association” 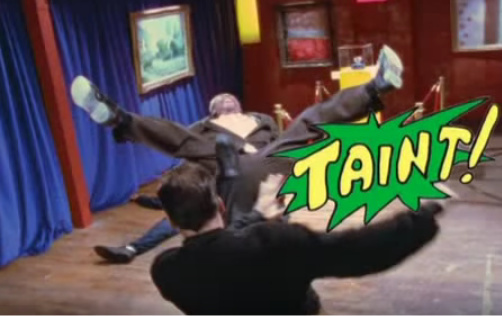 That’s alright. The tent’s big enough to fit them all in there.

Then we can lock the door.

I assumed it was, anyway.

It’s not hard to imagine Trump’s supporters being tainted by their association, but I’ve been wondering about all the people who ran against him and failed to stop him. Will they be regarded as damaged goods in the GOP? Because they looked pretty ineffectual.

Trump has shown us an effective technique for taking down political opponents: Focus on their personal weaknesses and belittle them. He’s probably not going to be the last politician to use the technique unless his campaign goes so horribly wrong that not even the most cynical political consultant will mine it for ideas.

Nothin’ says “high class” like eating your bucket of finger-lickin’-garbage with a fork and knife!

Ah! Got it! whoosh sorry!

Because they looked pretty ineffectual.

That’s because they were.

It’s a tent. They can just crawl out under the fabric walls.

Always bet on his ego.

not all tents are created equal

This article was written before Trump snarled at a baby on camera.

To paraphrase a tweet I sent out during the GOP convention:

In 20 years, everyone in room will swear they stood at the back of the hall, not cheering, during Trump’s acceptance speech.

What I’ve said is, “If you’re Republican (or American), take a good look at Donald Trump. This is what you look like from the outside. You may want to do something about that, if you care how you’re perceived.”

wait is he using a knife and fork for fried chicken https://t.co/ubOhw8Lh8B

Not surprised, after all he uses a knife and fork to eat pizza – something no self respecting New Yorker should ever do. 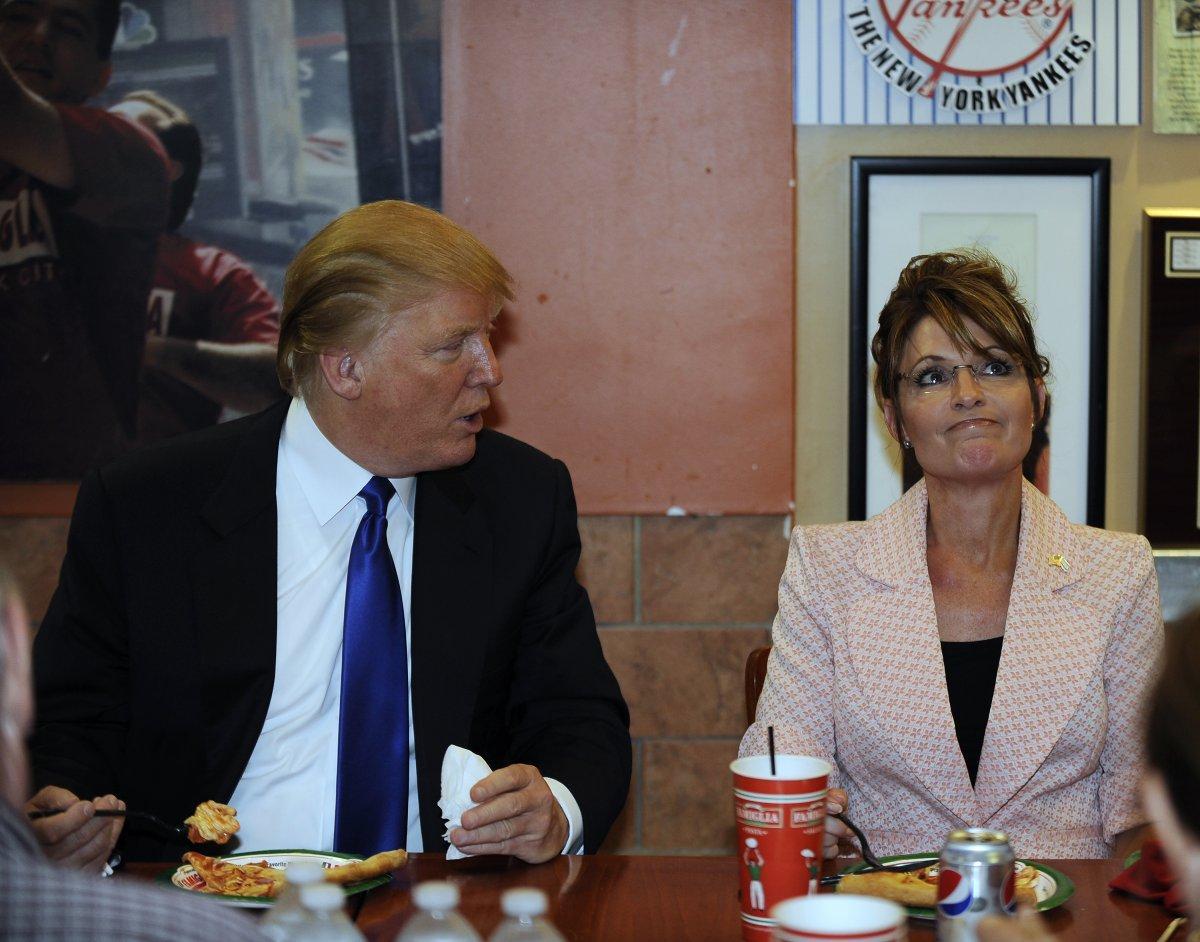 Trump has shown us an effective technique for taking down political opponents: Focus on their personal weaknesses and belittle them.

I think this speaks to how much the Republican electorate really values policy: practically not at all, their winning primary candidate succeed by just having more of a personality than any of the others, and only the vaguest hints of really jingoistic policy.

To be fair, Trump won by only getting around a third of the vote, a lot of those other dolts should’ve just stepped down early so Cruz or Bush or Carson could collect the anti-Trump votes. If the GOP were going to split into two parties this would be the time to do it. Maybe if Trump loses the election his supporters can start their own party, the “Anti-Libtard Party”, their mascot could be an ape.