As reported by Deadline, the script, simply titled Glass Onion

Apparently the “a Knives Out Mystery” subtitle was mandated by the studio marketing people, which annoyed Johnson greatly. I guess it makes sense from a branding standpoint, but Johnson apparently viewed it very much as a stand-alone film and he wasn’t trying to make a sequel or build a cinematic universe or whatever. But everything has to be an “IP” now. You can’t just make a nice thing anymore.

Originally published at: Rian Johnson hates that Glass Onion has to include Knives Out in the title | Boing Boing … 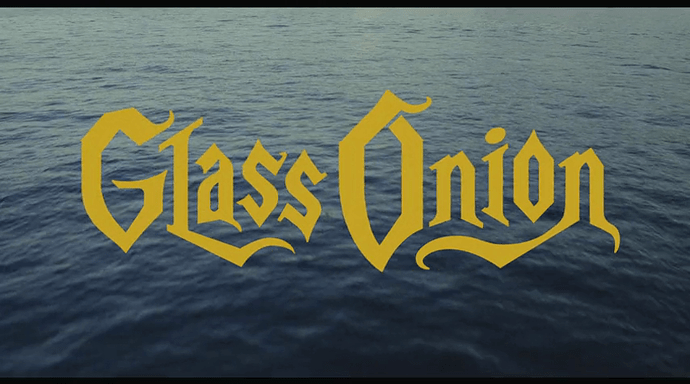 rian johnson in the atlantic:

Honestly, I’m pissed off that we have A Knives Out Mystery in the title. 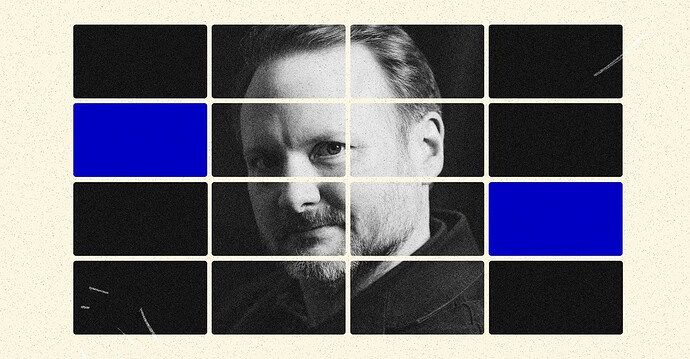 The link to the script is broken here, and in the related cbr.com article. This one works:

That actually kept me from watching Glass Onion until a couple of days ago, because I mistakenly assumed it was a sequel to Knives Out, and I haven’t seen Knives Out. I don’t know if that’s true for anyone else, but I know some people have been critical of Glass Onion because they were disappointed to discover it wasn’t a sequel and didn’t have the same characters, other than Daniel Craig’s. So it may have been a bad marketing decision.

That actually kept me from watching Glass Onion until a couple of days ago, because I mistakenly assumed it was a sequel to Knives Out

It’s a sequel in the same sense that Death on the Nile is a sequel to Murder on the Orient Express. Same detective and canonically took place after the events of the previous mystery but really it doesn’t matter which order you read/watch them in.

And Johnson’s right: Death on the Nile: a Murder on the Orient Express Mystery would be a really stupid title.

Gawd - this movie was bad. No comparison to the first Knives Out IMHO.

Tons of useless exposition, cardboard cutout characters with no depth at all (aside from the establishing scene, the scientist character did basically nothing). By half-way through, I was left not really caring about any of the characters and longing for it to end.

That actually kept me from watching Glass Onion until a couple of days ago, because I mistakenly assumed it was a sequel to Knives Out

I didnt saw knives out and enjoyed this one -glass onion- quite a bit; had never the feeling I had to know the first to understand the character of benoit blanc (and to see craig pullin it off like that is pretty marvelous - fucking loved it)

Gawd - this movie was bad

come on; just because you didnt liked it doesnt make it a bad movie. a bit uneven maybe, bit over-the-top, very talky… like any agatha christie film. and thats what it is, basically. was fun. I liked it. its not perefct, but its a “movie”-movie. genuinely laughed a few times pretty hard. I liked it a lot more than for instance death on the nile (the new one doesnt count

) and “liking” death on the nile only because I love peter ustinov, as his performance towers above anyone else in this uneven and weirdly artificial but typical 70s-schlock-overacting piece of cinema.

lol I found that one on my own and was just about to post. I should always check the comments first for other enterprising readers.

I though the beginning started a bit shaky and was thinking about maybe holding off until nothing else, but it got better and by end was glad I watched it.

The comparison to Cluedo by main character was funny, I did laugh.

I thought it was full of background gags that I really enjoyed discovering, kept me interested and having fun.

And I have also learned that when Rian Johnson is in a silly mood that I should just put my feet up and embrace the silly. I can put my notes away and instead get full on cheesy popcorn.

To me, the cardboard cut outs were supposed to draw upon their real life shit bag counterparts (many references were obvious and yet still whitty), instead of developing unique characters with similar traits. We didn’t need to be told who these people are, we already know them.

Oh… And I also enjoyed watching the money lord lose his prominence.

all of this. thank you.