Originally published at: 13-year-old explains why he thinks we are living in a parallel universe | Boing Boing

Fun to think about though…

There’s nothing cute or funny about this story. This is a symptom of a huge ongoing human tragedy.

I wouldn’t blame any young person in America for believing this theory. They’ve been given the shaft on many counts, so the fantasy of a better present and future is an appealing one. In reality, most of us who are older than age 30 can trace back at least two major historical inflection points in the U.S. before 2010* that have made this timeline the nasty one we’re stuck with.

[* ETA: both related to late-stage capitalism]

Yeah, and, also, having once been a 13-year-old myself, I recall having all kinds of ideas and theories that weren’t necessarily based on current world tragedies. They were based on reading sci-fi and talking with nerdy friends. And we could always tie to current events if prodded.
Seems to be a trend here lately of people taking kids being kids in a very dark and dire direction.

Perhaps more frightening is the reality that so many people would rather believe a child drawing on a napkin, saying the sky has fallen down, over the possibility that things might just be going so badly here on Planet Earth because of late-stage capitalism. Just a theory.

This right here is the tragedy.

“Unfettered capitalism causing our problems? Shut up and go back where you came from!” 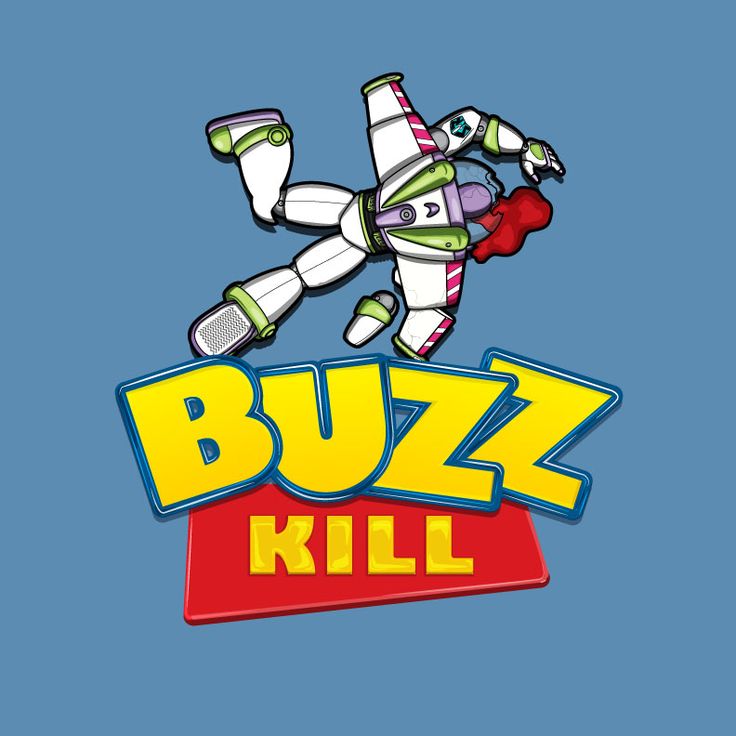 I don’t know about the kid’s “evidence,” but the fact that everything has been absurdly wrong since around 2016 suggests we are in the Bizarro dimension. Seriously, Donald Trump was President? How can that possibly be real? It was played for laughs in Back to the Future 2. Whomever is writing for this version of reality should be fired for gross incompetence. None of this shit is believable!

It would be a comforting thought that we’re just in the wrong universe… sadly… gestures wildly… it’s just that the world is fucked up.

None of this shit is believable!

The Trump thing is totally believable, as the GOP has been hammering on racist dog-whistling for years, he came out with racist screaming, and that won over a good amount of the GOP base already completely in tune with the “culture wars” bullshit that some in the GOP has been pushing for years (plus pulling in racist new voters who align with the hard right). Given our history, someone like Donald Trump coming to power is completely believable and not really that shocking…

I wish it were otherwise, but it’s not.

What’s so unbelievable about today again? Like compared to Hitler or the black death or mao or nuclear bombs or leaded gas or the crusades etc?

I don’t know about the kid’s “evidence,” but the fact that everything has been absurdly wrong since around 2016 suggests we are in the Bizarro dimension

to underscore what mindysan already said, i mean what was “right” during the iraq war? what was right when reagan was president? the (on going) war on drugs? how about the vietnam war? or during jim crow? slavery? stealing lands from indigenous people?

america has always had issues, it’s just - i think - those issues are more directly affecting white people, and so suddenly people are like: where’d all this come from?

it’s been here all along. american mythology attempts to erase the memory of it every generation

Belief in parallel universes is almost as inconsequential as a belief can be. Almost certainly impossible to prove, and of no effect to the current state of this universe, whether true or false.

And if I am wrong, there has to be a universe in which I am right. An infinitely broken clock has to be right at least once.

The Trump thing is totally believable,

One could argue it’s the direct path the GOP has been on since Goldwater. Trump wasn’t unlikely; he was inevitable, at least as a nominee.

This sounds like it cribs from John Connolly’s YA novel( The Gates.

Where young Samuel Johnson and his dachshund Boswell have to save the world from an invasion of demons brought forth by CERN’s Large Hadron Collider experiments.

I’m in a perpendicular universe.

Belief in parallel universes is almost as inconsequential as a belief can be. Almost certainly impossible to prove, and of no effect to the current state of this universe, whether true or false.

So if I find the portal to the less-shitty timeline, i shouldn’t call you?

If we are considering juvenile cosmologies, my vote still lies with Hannu and the Space Potato.