A lot of shit is about to hit a lot of fans in a lot of states.

I am making this thread to discuss what is going on in real time.

Please feel free to talk about the good, the bad and the weird as it is happening in your own district or other key districts.

Buckle up, because this is going to be a wild ride.

Michael Moore and some other loud voices on the left have been adamant that recent polling is full of shit and D’s are going to win big tomorrow. I really fucking hope so because we’re all fucked otherwise.

To use a tired old cliche: I think that we can definitely expect the unexpected. The question is where and to what extent. My fears are only as big as my hopes.

Of course even if true (as we all hope) that still doesn’t preclude the outcome from turning into a shitshow. The Republicans still refuse to accept the outcome of the 2020 election even though polls overwhelmingly favored a Biden win.

If he wins, this guy will instantly become one of the most dangerous people in Congress 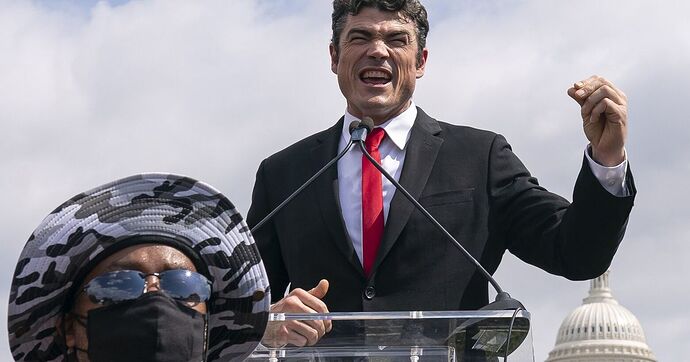 The Republican from Southwest Washington calls those charged in the Jan. 6, 2021, attack "political prisoners" and asserts the FBI instigated the assault.

I hope a majority in both the house and senate gets decided tomorrow.

And one thing i fear is that a majority in both won’t get decided for weeks, because of tons of bullshit Republican lawsuits. 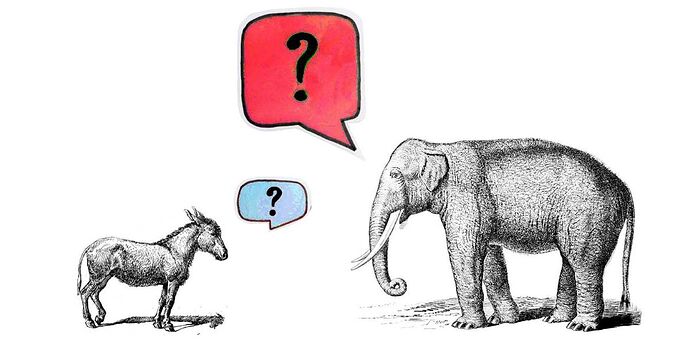 8 questions the 2022 midterms will answer

The winners of close races might not be known on election night, but here are some clues we might get about the future of US politics. 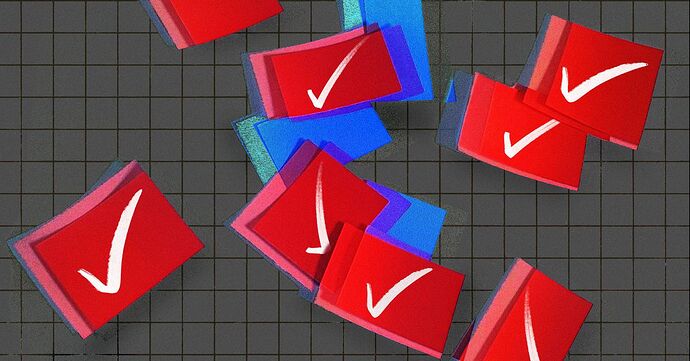 And, of course, how those polls could be wrong again this year. 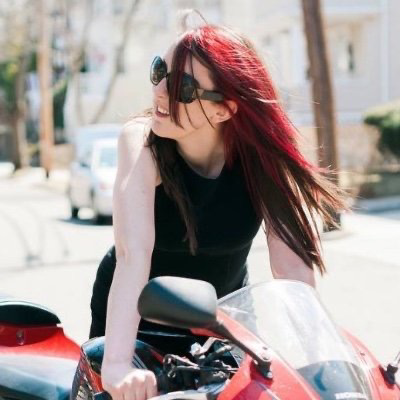 Thanks, good to read, including because it’s kinda hopeful.

One thing I like about Mastodon so far is that due to the smaller user base, the experience feels more intimate. On Twitter, unless someone I know sees a tweet, it goes unnoticed, while on Mastodon people respond to my posts.

From what I’m seeing, the layout also looks a little nicer, easier to read.

Thirded.
Good luck, you lot.
A lot of the rest-of-the-world is counting on you.

Fourthed.
Hoping for the best for all y’all. 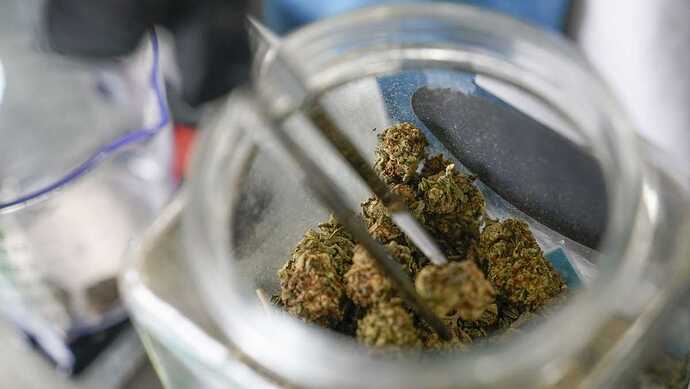 Recreational marijuana legalization is on the ballot in 5 states

Recreational marijuana is legal in 19 states, and the five states with ballot measures already have legal medical marijuana programs.

It looks like Missouri is going to get a lot more tourism from Kansas if the vote passes.

I voted in person today. 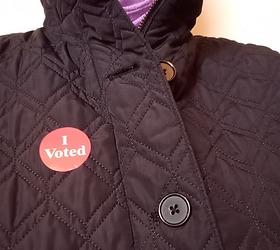 I ran into friends on the way home, who asked me if there were any poll watchers there. I have to admit that it hadn’t even crossed my mind to notice. There was one guy, though, who was just sitting there and carrying on a fairly one-sided conversation with someone else who seemed to be an election worker. It seemed weird to me at the time, because 1) the guy was talking in a normal-to-loud voice, and I’ve never heard anyone do that there (usually it’s more like a library, people focus on their ballots and respect others’ need to focus on their ballots, and the only people talking are the workers giving instructions to the voters). And 2) I had the distinct sense of it being the kind of talk that people do to fill the time—just yakking on and opining about this or that. I figured at the time that maybe he was waiting for a friend to finish voting. But now I wonder if he could have been a poll watcher, with nothing to do, really, but fill the time?

Local news is reporting everything running smoothly so far, despite fewer poll workers. They are seeing just the usual glitches and no security problems. Hopefully, that will remain true all day.

On the lighter side here’s some music from Stephen Colbert’s show:

I’ve been having fun on Nextdoor with my local whackadoodle very red county citizens.

We have three statewide proposals, abortion, voting, and term limits.

You can imagine the incoherent things they are saying about all 3 proposals. Voting and term limits they should be in favor of. The voting proposal mostly wants to put our current election law into the state constitution. That law was fought hard for by the republicans but for some reason they don’t want to commit it to the constitution.

And for the life of me I can’t understand why they’re against term limits.

I get being against the abortion proposal because they don’t want nine year olds to be able to get sterilized by their massage therapist without their parents permission or murder 3 year olds and call it an abortion but the other two should be no brainers for them.

My wife said I wasn’t allowed to go sit at our polling place photographing the republican mules, she never lets me have any fun.

There was a minor glitch with the electronic pollbook in Detroit that has been resolved and affected a handful of voters but they were able to vote.

It’s already turned into look the democrats in Detroit are cheating again. 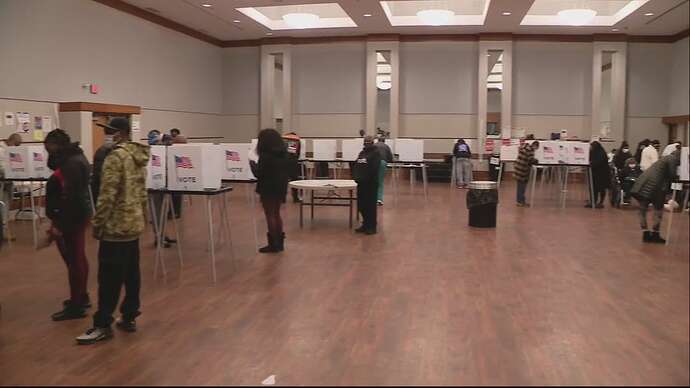 The secretary of state said only isolated problems of pollbooks not working and signs being too close to polling places had been reported. "Things are going really smooth."

And then the candidate for secretary of state had the stones to bring a lawsuit trying to toss out all of Detroit’s absentee ballots and force them to show up in person. 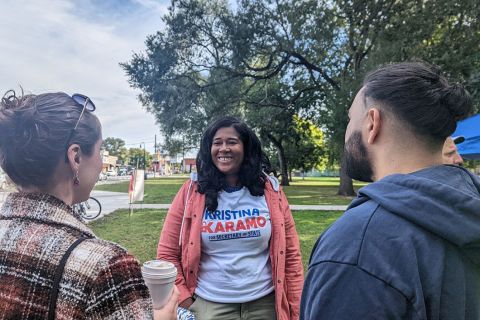 The secretary of state candidate sought to reject all absentee ballots in Detroit because of how it counts ballots. The judge calls the effort ‘intolerable.’