I wonder if the list includes profs who’ve been “biased” by “pushing” conservative views. /s

Damn, yeah. Last year my comment would have been “Ha-Ha, also known as the cool professors list, or something something wear it like a badge of honor” but yeah, all lists have gotten a bit chilling.

I searched for my alma mater, which should have just been bulk uploaded, if they knew what they were doing, but it wasn’t even on the list. My professor for Black Thought: Beyond a Boundary (syllabus: Franz Fanon, Aime Cesaire, Malcom X, et. al.) made me break into a sweat by the end of every class (the best sweats, exactly the kind of sweating out a little white mama’s boy from Maine needed…)

Would it be too cruel to suggest setting up a ‘safe space’ for these poor wounded culture warriors to recover in?

Would it be too cruel to suggest setting up a ‘safe space’ for these poor wounded culture warriors to recover in?

They had a safe space, it’s called the entire world.

Now we’ve come along and started taking parts of it away from them, so they are throwing a tantrum about it.

See? We are more alike than we would like to admit. All of our coddled youth are thin skinned babies who need to harden up a bit and not freak out if confronted with conflicting views

Just kidding about the part in the middle.

I don’t get the part about shooting students. Wouldn’t the right be in favor of that one? You know, Kent State, dirty hippies, etc. etc.

I haven’t checked, but I don’t see how the physics faculty here could miss having every one on it – they’re all atmospheric physicists and astronomers. Also, the math department is intolerant.

I checked for my school and was disappointed to only see two profs on there. Then again, there aren’t many conservative students at my university to do the reporting. The day after the election, there was a small group of students who had a table set up to espouse their shitty brand of conservativism. They do this on the regular and everyone usually gives them a wide berth. That day, nobody would even look at them except the chicks running the taco truck set up 20 feet away… who spent the afternoon heckling them and denying them tacos. It was pretty much my school in a nutshell.

0 results found. I’m disappointed, dudes who put this dude all over campus leading up to the election.

but yeah, all lists have gotten a bit chilling.

Damn straight - and the best way for liberals for tackle this one is to own it by standing behind the academics, and espousing why such a list amounts to an honour roll. 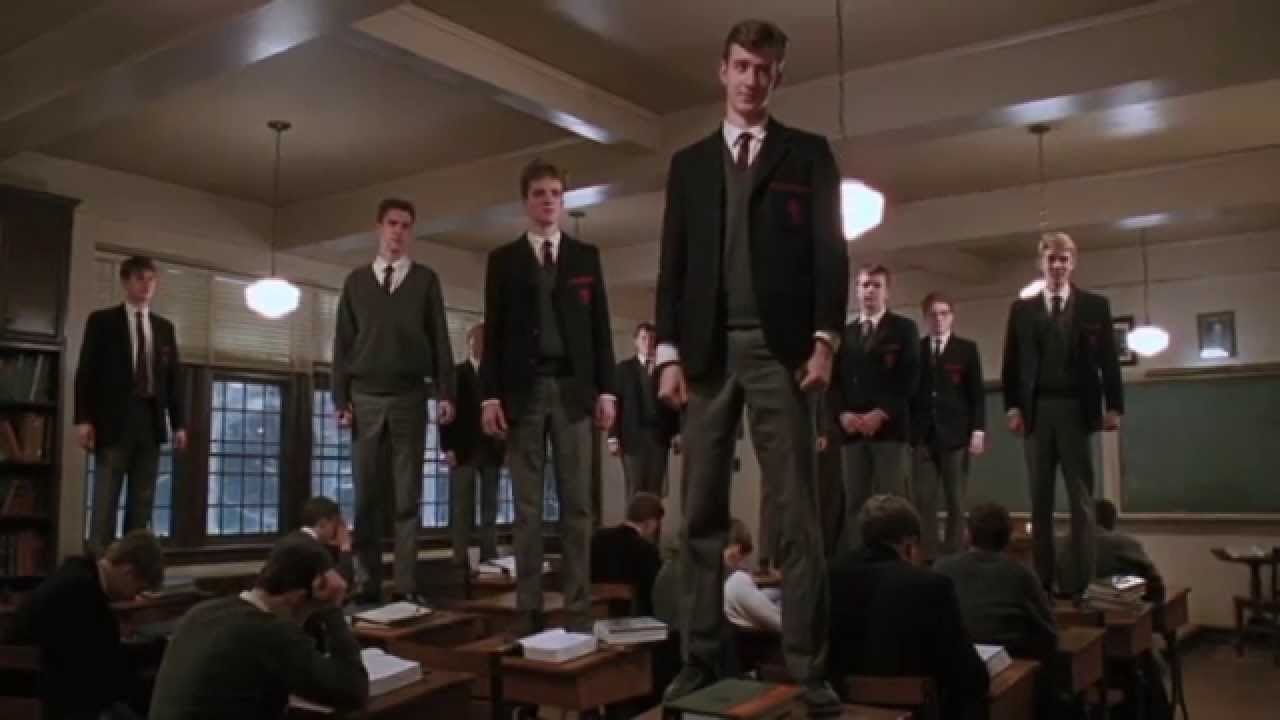 My uni’s not on the list. Then again, the student body is pretty diverse, and perhaps a little more tolerant of differing views. That, or the kids are paying more attentiion to their phones than they pay to the profs.

No way am I clicking on that link.

Red Guards (simplified Chinese: 红卫兵; traditional Chinese: 紅衛兵; pinyin: Hóng Wèibīng) were a student mass paramilitary social movement mobilized by Mao Zedong in 1966 and 1967, during the Cultural Revolution. According to a Red Guard leader, the movement's aims were as follows: Chairman Mao has defined our future as an armed revolutionary youth organization...So if Chairman Mao is our Red-Commander-in-Chief and we are his Red Guards, who can stop us? First we will make China Maoist from inside out...

So happy that I’m no longer a professor. I always tried to be even-handed, but these guys get offended by established science, so there’s no way to teach without “offending” them. Pretty hard to do when your subjects are climate change, early earth history, that kind of thing.

I di have one student at the University of Colorado tell me that she didn’t believe in an earth more than 6000 years old, but she would answer as if it was t keep me happy on my tests. I knew I wasn’t going to change her mind at that point, but I told her I appreciated her letting me know. What was nice was that she was polite and reasonable about it.

It’s funny how the right love to point fingers at “safe spaces” and speech codes and they can always find an extreme example from one school or another, but they have played exactly the same game for decades now and in a far more widespread fashion.

Being an opinion? Sounds fun! Please explain how I can sign up to be an opinion.