Did the cat eat Jesus?

More likely just shoved baby jesus out… I mean that basket is obviously for the kitty to use.

Going to be one hellava fur ball. 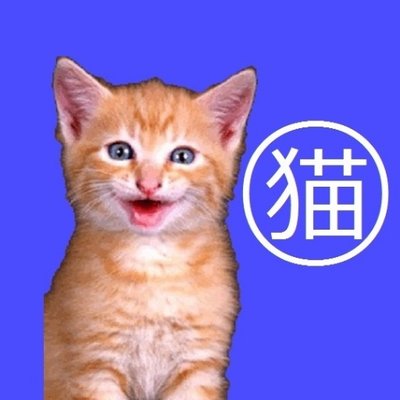 Did the cat eat Jesus?

Of course not; the cat’s chillin’ on top of his face.

My Sunday School teacher told me pets don’t go to Heaven, but I’ll bet that one is going to Hell.

For to us a kitten is born, to us a cat is given, and the fluff will be on his shoulders. And he will be called Wonderful Crasher, Grumpy Cat, Everscowling Tabby, Feline of Festivities.

Proving cats just want to sit in a lap. Any lap.

If they were doing their nativity scene “accurately” then Jesus was likely not in the basket yet as he wasn’t “born” until Chrismas day. That said, he’s likely going to have a hard time making room for himself when he arrives.

The Magi brought Whiskas, Fancy Feast, and even held the door open, but he ignored all three.

If they were doing it (Biblically) accurately, Jesus wouldn’t be in the basket until long after they took down the nativity scene, given that according to the text itself, he was born anytime but winter. And probably, based on the text, in the fall - so they’d be waiting a while.
(If they were doing it historically accurately, the basket would be empty because it’s likely there was no one single person who was the basis for the Jesus stories.)

I think Jesus would have the exact same expression on his face after the mess humanity has created in 2017.

First he sucked the life out of baby Jesus, then he took his bed.

Talk about an immaculate catception!

Sigh, I’ll go ahead and kill myself now. Bye!

On the sixth day God created all the animals of the land.

On the seventh day God really wanted to get some other stuff done, but couldn’t, because one of the cats he had made was sleeping in his lap, and was so cute there that God didn’t want to disturb him and so God just sort of sat there until the cat was done.