Speaking of barely literate, “barely-literate president” is a compound adjective that requires a hyphen.

There’s that footage from the deposition last June that has been circulating.

Remember back when GWB wouldn’t be interviewed by the 9/11 commission without Dick Cheney being there? What simpler times those were.

White House says there will be no recording or formal transcription of joint interview of Pres Bush and Vice Pres Cheney by independent commission investigating Sept 11 terrorist attacks; each side may bring one note taker, Bush will not be under...

I suspect Trump will talk to Mueller under oath right after he finishes releasing his tax returns.

You know who else liked little hyphens?

It’s a step even farther removed than nailing Capone for tax evasion. Trump leaves a trail of destruction a mile wide wherever he goes FOR DECADES, and this is the best we can do?

Seems kind of weird though, eh? Sounds like Mueller hasn’t found evidence that Trump himself collaborated with the Russians

That’s one heck of a supposition.

Adverbs do not take a hyphen: 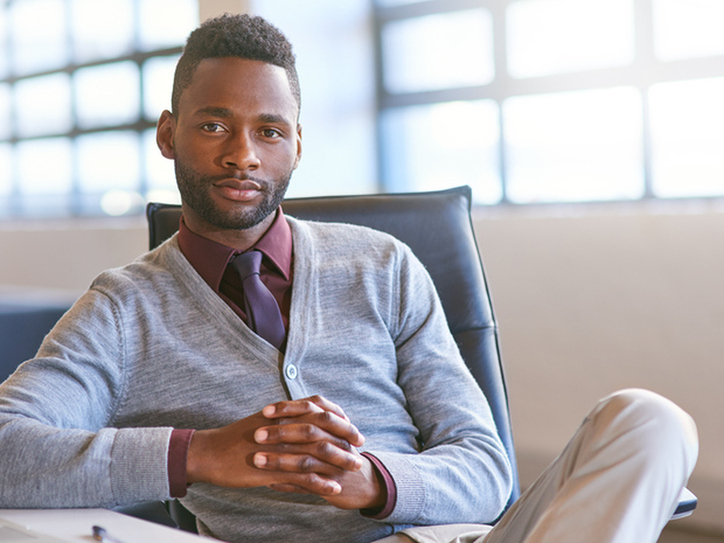 Hypercorrections: Are You Making These 6 Common Mistakes? : Hyphenating '-ly'...

When your 'correction' is incorrect

That’s one heck of a supposition.

Everything I’m reading these days suggests that Mueller’s interest in Trump himself is focused more on Trump’s interference in the investigation.

That isn’t to say that there’s no collusion. I tend to think that Trump’s campaign was heavily infiltrated by people acting in Russian interests, and was also full of opportunists who couldn’t look away from the opportunities presented by the Russians. I also suspect that people who work for Trump quickly learn to cocoon him from day-to-day operations as much as possible, or else they get fired. It seems very likely to me that there was strong interest from the campaign at large, and probably multiple independent attempts to collude with the Russians, all without Trump’s involvement beyond his warm, fuzzy feelings for Putin.

Everything I’m reading these days suggests that Mueller’s interest in Trump himself is focused more on Trump’s interference in the investigation.

That might be the easiest part to investigate & build a case on simply because there were a lot more witnesses to the obstruction than the in-person meetings, but it’s hardly the same as saying “Mueller hasn’t found evidence that Trump himself collaborated.”

The US System was built to protect megalomaniacal, rich, white guys. (event the orangey white ones)

Welp, here’s hoping the Donald doesn’t get a sudden attack of humility and think preparing for this will be worth his time. I want him to sit down and respond to Mueller’s questions in all his arrogant glory.

I think I’m going to need a bigger popcorn maker.

Yeah, we don’t necessarily know that much about what Mueller knows - his investigation been basically leak-proof, and the major developments (I’m thinking here of Papadopoulos) can be revealed without a lot of public foreshadowing.

In addition to violating campaign law, and subsequent obstruction of justice, there’s also all of Trump’s financial history, which I expect might be a deep and rich vein to mine for evidence of criminality.

Please tell me the hearing will be televised.

Am I the only one who really doesn’t care hugely if Mueller can’t get federal charges to stick, so long as he uncovers enough for some good state-level RICO charges?

He can either pardon himself or be pardoned by Pence (provided Pence doesn’t throw him under the bus) but I don’t see any Governor of NY pardoning him (at least not one that expects to have a future).

I’m pretty sure that’s overstating his knowledge of things in Australia. Nice meme though.