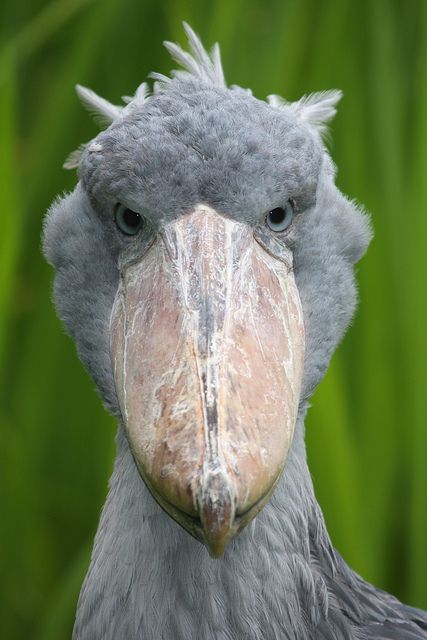 So, what should women put on their underwear? A lamprey?

On that Amazon page under “Customers Who Bought This Brand Also Shopped For,” you’ll also find this: 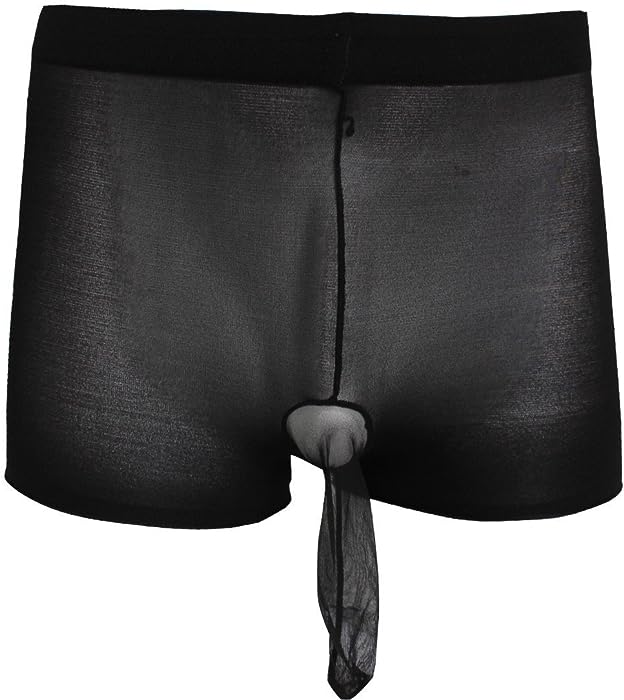 Grab them by the eagle.

Ben Franklin strenuously argued that the wild turkey should be our national bird.

Damn that thing looks uncomfortable! You don’t wear pants over these do you?

I was gonna’ say this is how ya’ keep Fuckface Von Clownstick off of your junk.

Underwear? And cover this? Come on!

Let the eeeeeeeeeeeeagle soar… (I’m so sorry, everyone)

Man, the wolf underwear required a certain level of endowment to prevent it from turning into a short-nosed lap dog (ooh, double meaning!), but this? You’d need a duck dick or something to make it work. Either you’d have a shaped-foam insert to make it look as intended (in which case it’d be quite uncomfortable and have an awkward bulge when wearing pants over it), or it’d be the saddest, floppiest-beaked eagle ever. Although I suppose either way adds to the comedy value of this underwear, which I’m assuming is the point.

uh oh, your amazon suggested products are going to be fun for a while…

Sorry, we only have “3D basket of deplorables.”

This ‘animal faces printed on your crotch’ trend needs to stop being a thing, ASAP. 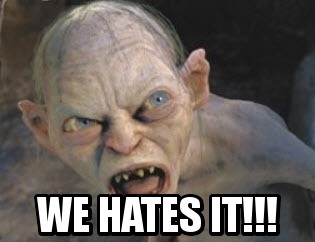