After her spies told Thatcher they thought an MP was raping children, she knighted him

Thanks to some people I know, I can describe the genital appearance and procilivities of several high-profile Oz journalists and politicians.

Well to paraphrase Caddyshack, “well you have that going for you, which is nice” 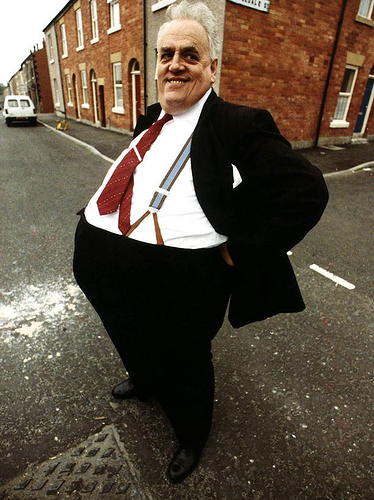 And for good measure.

I’d put good money on him threatening to out some high-ranking Tories as paedos if he was shopped. 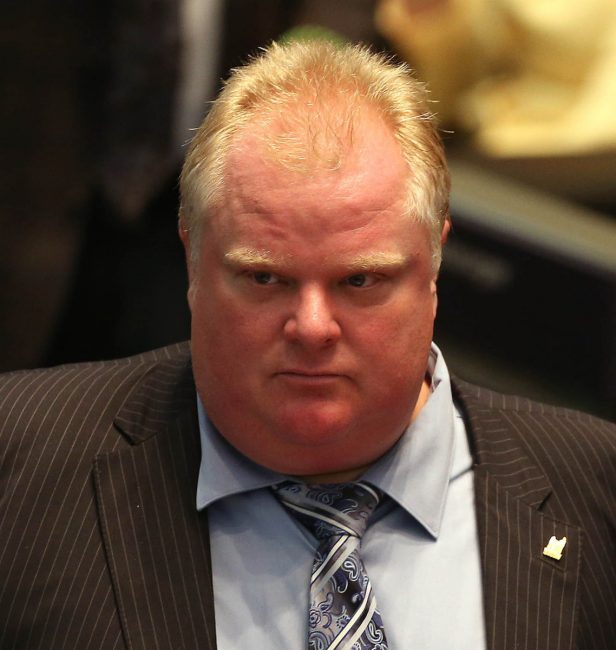 In the case of Cyril Smith, he abused children in a hostel for boys (therefore the children were by definition going to be considered ‘unreliable’ as witnesses - obviously only wrong’uns end up in care homes /s) and at a special school where the same would apply.

This is the horrible thing about successful long-term abusers. They pick their victims very carefully.

It doesn’t help that in addition to ‘plausible’ claims, there are numerous utterly implausible claims. 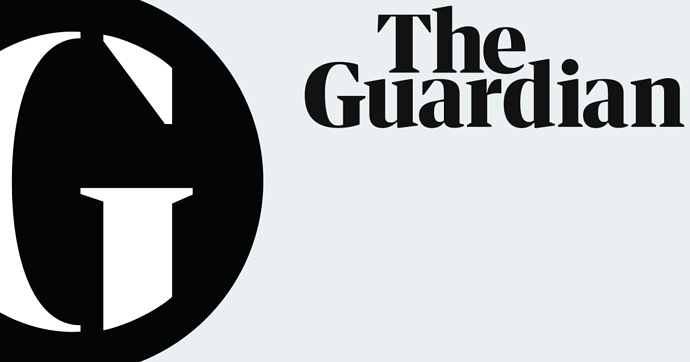 In October last year the remote Scottish island of Lewis was torn apart by allegations of ritual child abuse. But two weeks ago, the case against the accused suddenly collapsed, just as similar actions in the Orkneys and Nottingham did before them....

The pendulum has swung from police being generally dubious about claims to ‘always believing any claim’ no matter how ludicrous and back again at various points.

For example, the allegations Nobby_Stiles refers to about paedophile rings killing young boys after raping them (assuming he means the claims by ‘Nick’) are pretty thoroughly debunked (see the independent review linked above) and were patently dubious right from the start.

Yet they were investigated at great length and with considerable publicity before (inevitably) collapsing.

What bothers me is 'It is children being passed around like party favors and it’s ‘an open secret.’ The only reason my rage is not white hot is because i’m in pain from a shattered tooth and my jaw isswolen.

Actually, I’ve just noticed; Rob Ford is what you get if Sting really let himself go…

Of course, if you are an abuser with some power, you might encourage investigations into baseless claims, since negative results will serve to discourage others from reporting you, and the investigatory apparatus from following up on any reports.

Which I guess might give us a tool to indicate which claims to believe and which to discount, if there’s any difference in a suspect’s response.

Unable to comment at length but claims have been investigated and police have apologised to people like Leon Brittan etc.

However at least one child was half found in the vicinity - sadly the other half of the child was never found. At least one Tory MP was discovered in possession of child pornography crossing a border. And the cases against Janner and Smith are utterly compelling BUT NEVER PROSECUTED. One prosecution of related allegations was succesful and two others were not completed because of suicide. Personally my eyebrows always rise in the case of suicide by insulin.

Sorry to hear that, make sure you get to an oral surgeon tout de suite! It hurts even worse if it abcesses…

Of course, if you are an abuser with some power, you might encourage investigations into baseless claims, since negative results will serve to discourage others from reporting you, and the investigatory apparatus from following up on any reports.

Sadly, I don’t think they need/needed to bother. The establishment was/is only too happy to look the other way.

And the cases against Janner and Smith are utterly compelling BUT NEVER PROSECUTED.

Certainly the inquiry report into the various failures to prosecute Janner does make terrible reading. None of it though seems to me to scream of deliberate cover-up.

TL:DR - Overworked cops and lawyers making bad decisions based on bad guidelines with of course the ever present knowledge that this was an MP being considered for prosecution and if a conviction did not result, their careers would undoubtedly take a permanent nose-dive.

The report into Smith seems likely to uncover much worse in the way of cover-ups.

There was the Belgian sex scandal from a few years ago, the persistent rumors about “rent boy” murders by the British aristocracy and politicians, the Savile vileness, Cosby, Weinstein, Trmp and Clinton’s billionaire buddy sex predation, Jeffrey Epstein, the stories about George HW Bush’s mistresses and possible pedophilia, and even going back to Alfred Bloomingdale of Reagan’s “kitchen cabinet” and the stories about sexual exploitation there as well as the murder of Bloomingdale’s mistress, Vicki Morgan.

Money and power corrupt and sexual exploitation seems to be one of the forms such corruption takes. I wouldn’t be surprised that many, many “important people” are degenerate scumbags using and throwing away men, women, and children after they’ve been used in pathetic sex games.

Plausible hypothesis. I wonder if we’ll ever know.

Let’s not forget the first public sign in the UK that something was wrong. Paul Francis Gadd (born 8 May 1944), known by the stage name Gary Glitter, is an English former glam rock singer who achieved popular success in the 1970s and 80s. He was known for his extreme glam image of glitter suits, make-up and platform boots, and his energetic live performances. He sold over 20 million records, spent 168 weeks on the UK Singles Chart and had 21 hit singles placing him in the Top 100 UK most successful chart acts. From 1997, he returned to public notice for committ After pe...