I am overcome by a complete lack of surprise.

Is it the same jury for punitive damages?

Yes. And per the POPEHAT Twitter thread that was linked to upthread, apparently punitive damages in Texas require a unanimous jury verdict, which could be challenging since only 10 out of 12 jurors agreed to the compensatory damages. Still keeping fingers crossed for a big number though… 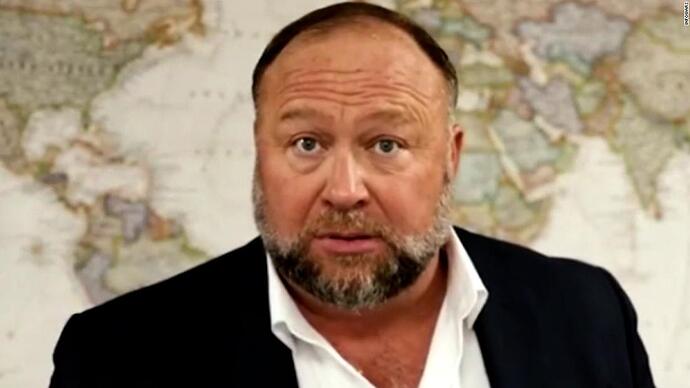 Right-wing talk show host Alex Jones sent a message to his followers after a jury awarded $4 million in damages to the parents of a Sandy Hook shooting victim.

I couldn’t get the CNN link to play. It just spun and spun the loading circle.

Is it possible that the 10/12 jurors agreeing to $4.1M is due to 2 of the jurors wanting the amount to be HIGHER? Because that would be a positive sign that punitive damages will be forthcoming, not stalled.

Is it possible that the 10/12 jurors agreeing to $4.1M is due to 2 of the jurors wanting the amount to be HIGHER?

Yes, but the POPEHAT guy doesn’t think that’s likely based on questions from one of the jurors. 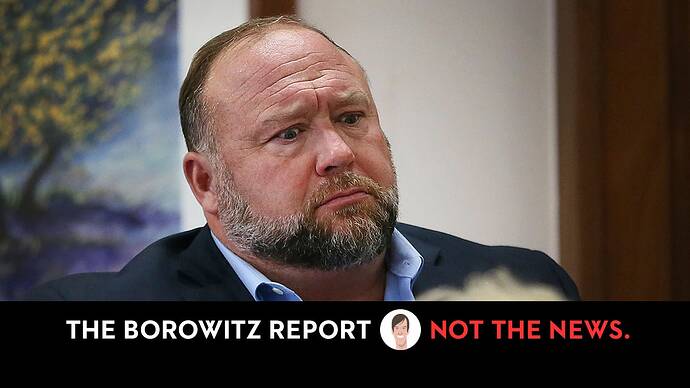 “We at the Justice Department can think of no one better to represent you than Alex Jones’s lawyers,” Attorney General Merrick Garland wrote to the former President.

Per NYT, juror questions included one to a forensic economist about how much AJ’s income dropped after he was booted from social media. (The unsurprising answer is “None.”). Another juror question to an internet communications expert was “Can you swear before the jury that you are not a lizard person.”

I hope this is not representative of Texas juries. Unfortunately it takes a unanimous jury to award punitives, and “lizard person” can throw a wrench in the works. Possibly mistrial, or maybe low verdict to get “lizard person’s” consensus.

ETA: I hope I am proven wrong.

To be fair, if I was on the jury at an Alex Jones trial and had the opportunity to ask any question I liked, I don’t know if I could resist the temptation to ask some batshit questions.

True. I had the same thought. The article wasn’t clear if the judge actually let the question through.

A smaller violin to play for Jones or a bigger book to throw at him. 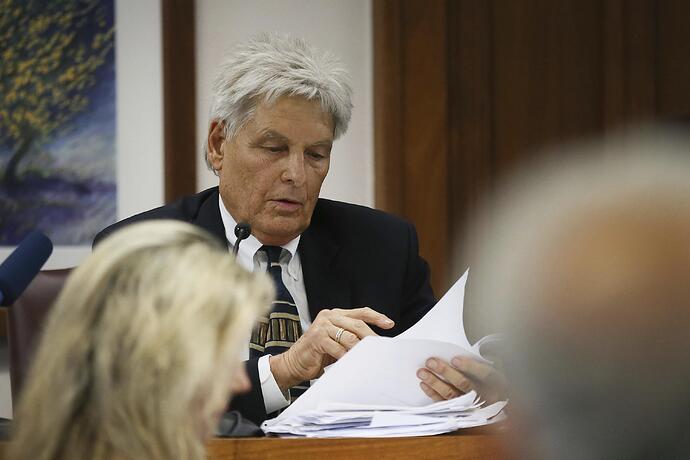 Economist: Alex Jones, his company worth up to $270 million

AUSTIN, Texas (AP) — Conspiracy theorist Alex Jones and his company Free Speech Systems are worth up to $270 million, an economist testified Friday to a jury trying to determine if Jones should have to pay punitive damages to the family of a... 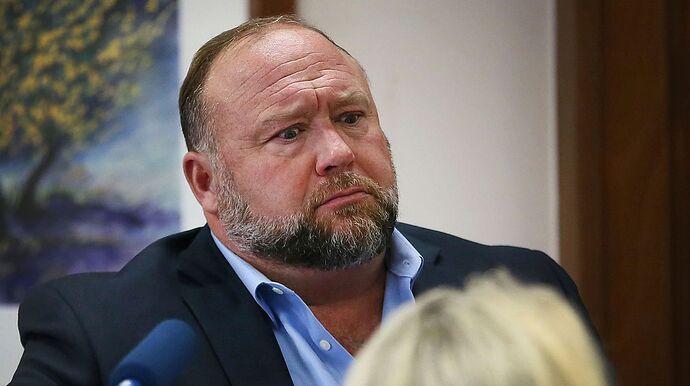 For years, Jones has used his platform on Infowars to spread horrific lies that the 2012 school shooting didn't happen. Now he'll have to pay up.

There we go, that’s the good stuff.

Indeed. Not for that asshole.

Friday morning the jurors heard testimony about Jones’ wealth from an economist, Bernard Pettingill, Jr., who estimated Jones has a net worth of between $135 million and $270 million.

Now every other subsequent juror knows. Minus the $45m + 4 of course.

I hope that some of the parents can sleep better tonight.

Now every other subsequent juror knows.

And all the other families know that they will see at least some justice.

I want to see this asshole so penniless that he will welcome his long prison sentence as a way of getting food and a bed.