Just like catcalling, I don’t owe a response to unsolicited requests from men with bad intentions. And also like catcalling, for some reason they feel entitled to one. https://t.co/rsD17Oq9qe

Do not read the thread if you want to remain sane. White Supremacists / bots everywhere.

Benny there has repeatedly run away from challenges by Shaun and hbomberguy, adding a sobering dose of irony to the situation.

Fascists are not to be debated. They are to be smashed.

You’ll never change the mind of a D’souza or a PJ Watson with words. They’re grandstanding extremists who exist to draw attention, much like Milo. Punch 'em. If they can’t speak, they can’t direct their mob to attack progressives.

She did the worst thing possible: she made a laughingstock of a serious cisgender white male who fancies himself an intellectual and thinks money will buy anything. Of course these snowflakes were going to respond badly, especially when Shapiro is such a useful idiot for the “intellectually respectable” allies and enablers of the alt-right (e.g. Jordaddy’s followers).

Ha! What an awesome comparison.

I’m reserving hope for her, given how corrupting U.S. politics is (look what happened to Obama!), but so far, she’s been pretty awesome.

Also, I can’t remember which it was, but in one of his vids the News Dude spent a good while working this douche over… 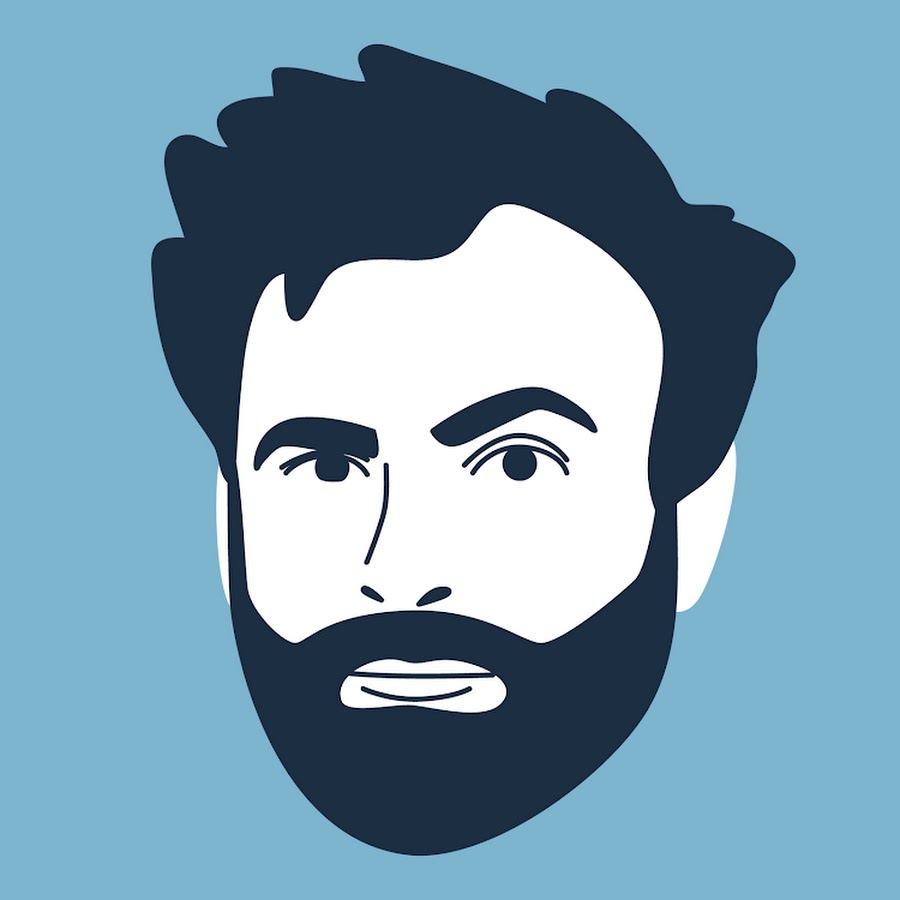 Hello, I am a news dude and, news-wise, here is some of it. Support the show: http://www.patreon.com/SomeMoreNews. Bi-weekly full episodes every Sunday, and ...

The basic Shapiro technique to “debating” is this:

I got sick of his shit, and took to responding with a copy/paste of my original multi-tweet response, and attached an image of his tweet with claim. I got SEVEN layers in before walking away.

Conservatives don’t want justice. They don’t want to reach a truth. They just want to shout down opposition.

Shapiro is a self-important little shmeckel, but I don’t think he is a white supremacist; the neo-Nazis seem to hate him in much the same way that the American left hate Diane Feinstein. Lumping all your ideological enemies together as if they are all essentially the same is an old right wing habit, eg Pelosi=Schumer=Sanders=Trotsky.

If Ocasio-Cortez’s goal was to energize (or entertain) her base her choice of provocative language was reasonable, but if she simply wanted to dismiss Shapiro she could have either ignored him or just pointed out that candidates for office don’t generally waste their time debating would-be journalists. I don’t think there’s much political advantage to be gained from counter-trolling.

I agree. Many of his followers are white supremacists, he’s just a Good German.

Ben Shapiro is just “less” white supremecist than openly white supremecist groups. The guy goes on record that when he hears about civilian deaths from American and Israeli troops he doesn’t care because they don’t matter. That’s about as white supremecist as it gets, he just gets to tut-tut Trump and the alt-right while pointing to how he always says the alt-right is bad (while dedicating every moment to talk about how antifa is a “hate group”).

If you want to slice a very fine line between “exceedingly racist” and “white suprememcist” that’s fine but there isn’t equivalence needed when he’s just openly white suprememcist in a different (and more acceptable) way.

For evidence, see this thread:

“White supremacism” is probably not quite the right term here though, as he’s an Orthodox Jew expressing a narrow, historical attitude towards Palestinians and Islam. While his contempt for a whole people is indefensible, it is not the same thing as the broad blanket racism of the alt-right.

While his contempt for a whole people is indefensible, it is not the same thing as the broad blanket racism of the alt-right.

I dunno, he seems to be pretty comfortable cuddling up in the same racist bed as the rest of the alt-right to me. At the very least he seems to think black people are basically imagining institutional racism.

I started on YouTube watching some Lord Jamar interview and somehow, thirty minutes later, was watching a Piers Morgan Live episode where…

Other things Shapiro has said and done that lend weight to the claim that he is a racist/white supremacist:

And let’s not even get started on some of the things he’s had to say about women’s rights and LGBT people.

At the very least he seems to think black people are basically imagining institutional racism.

The other things you list certainly do seem like classic casual racism (which though is not the same thing as white supremacy).

Back to the main topic of this thread, we had a primary today, Ocasio-Cortez was in town this week stumping for a candidate in my district. It will be interesting to see if her appearance helped him, but TBH I think he was past help.

The basic Shapiro technique to “debating” is this:

Or alternatively, scream “Venezuela!” over and over as if it’s an irrefutable counter-argument to any and all social programs.

scream “Venezuela!” over and over

oh man I hate those things

I dunno, he seems to be pretty comfortable cuddling up in the same racist bed as the rest of the alt-right to me. At the very least he seems to think black people are basically imagining institutional racism

Shapiro is from the small faction of the alt-right that believes Jews are white people. While this places him at odds with the vast majority of clowns who fall under that big circus tent and gives him occasion to deny he’s a part of it, a case has been made that he’s a white supremacist insofar as he prioritises the well-being and dominance of white cisgender males above all others.

Mainly he exists as a pundit so that conservatives and Libertarians can say “hey, how anti-Semitic can American right-wing populism be if this smart little Jew here agrees with most of what they say?” Like Kushner and the Chabadniks he thus becomes useful as one of the regime’s kapos (or perhaps a member of the judenrat).

Conservatives don’t want justice. They don’t want to reach a truth. They just want to shout down opposition.

Most of all, they want to win the regional debate match and take home a ribbon and a trophy to impress all the girls back at school. Finally, everyone will recognise their genius and stop paying attention to the football players.

Sadly, in their minds these bitter nerds never escaped high school. As I recall Shapiro himself graduated early, which probably calcified this attitude more than in most of his colleagues.

It can be fun to string the mini-Shapiros and mini-Petersons along in debate, but you have to go into it knowing that the only kind of discussion they’re interested in is one they can “win”, at any cost to intellectual honesty or integrity.

It can be fun to string the mini-Shapiros and mini-Petersons along in debate,

Mainly it is a waste of time. That’s why I don’t like some of the terms that we on the left tend to throw sloppily at those on the right, like fascist and white-supremacist. Plausibly he’s a white supremacist, plausibly he’s not, but why allow deflection from the main point by providing room for debate or incentive for tweaking out the precise meaning of terms (as has happened in this thread)? He’s unquestionably a self-important little shmeckel.