They should just do it. I want to know who these fuckers are. I grew up with the KKK still around. They’d set up shop at the bottom of my neighborhood, in full dress, and look all threatening. Fuck them.

I have some misgivings about the accuracy of lulz-driven hacktivists; but it wouldn’t exactly bring tears to my eye if some fine, upstanding, champions of the white race were provided the opportunity to make a public stand for their position.

Surely you fine folks aren’t ashamed of your racial consciousness?

More practically, I worry that they might incorrectly identify someone as being part of the KKK or these affiliated groups.

With that many names involved and given the past track record of online vigilantism, I’d say there’s very little “might” about it. They almost certainly will incorrectly identify someone.

I have mixed feelings about this. On the one hand, I share your concerns about misidentification, but on the other, I sure would be interested in seeing how many names match up with those of politicians and especially military and police personnel. I believe a couple of Ferguson, MO cops were outed last summer. I’m guessing they were just the tip of a very big iceberg.

Always wondered how they get those white hoods to be so pointy and to stand up so high? Is it doing that on its own or is there a wire propping it up like a tent? Perhaps it’s heavily starched? I wonder what the secret is…

I sure would be interested in seeing how many names match up with those of politicians and especially military and police personnel.

There are racists in all walks of life. Most of them aren’t hard core KKKers.

More like Anonymous threatens to dump real names of 300 FBI agents, 300 trolls who signed up for yucks, 200 weird high school kids, 100 people who didn’t understand what they were signing up for, and 100 Klansmen.

That would seem like a good idea. FBI agents should not be using covers, trolls deserve same ridicule and 200 weird high school students is just another way of saying racists in the making and to them it might actually be a lesson (since the are all about learning anyway). 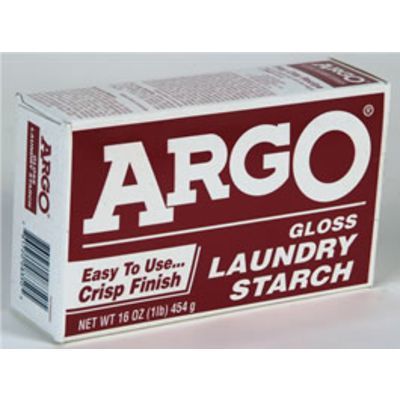 Yeah, I’d like Anon to do some crowd-sourced research into each name before the dump and single out the authority figures to expose. Include documentation, too.
I’d like to know which law enforcement and politicians are on the list. Maybe other people with influence and exposure to young minds, like teachers.

Exposing those people could be life-saving, if we as a culture oust those people from power. Fewer racially motivated shootings, fewer high school teachers calling the cops over a grumpy african american girl…
Give this move some purpose. Not just a random unveiling. Random could mean an anon member goes “heh heh I’ll just put Gary from Accounting on the list”

I always assumed that as the racist organizations are more infiltrated by government agents, eventually there will be a Klan meeting where everyone there is an undercover member of federal law enforcement.

…and a well documented history of violence against the American public.

Given US law enforcement’s current dilemma(s) regarding race you could as well be talking about roll call in some departments.

FBI agents should not be using covers

So what should they do? Walk up and ask politely if they’re planning on burning any churches?

It’s the shape of their heads.