The schadenfreude is delicious.

From getalife to getting life. Don’t mess with Greta.

It’s beautiful happenstance like this that reaffirms my faith in humanity.

Every time I think THIS is the cherry on top, they add another layer of deliciousness.

If he wasn’t arrested, it’s awfully odd that his car collection which he previously bragged about has been seized. I’m starting to think maybe we need a schadenfreude thread…

Only several, not the 33 he claimed to have in his tweet? I wonder if that’s because the others are outside their jurisdiction.

Or inside his head?

Bad guy rule #1: Don’t keep all your eggs bugattis in one basket country.

Yes. The car shown in his infamous tweet has a Dubai registration plate.

They really should give Greta one. Or sell it to her for a dollar.

She could sell it for charity, or host an event where you get to bash it with a bat for $10, or just keep as a trophy.

Hey, what are the CO2 emissions of those cars again? Looks like zero right now.

Other rule #1’s regarding ill-gotten eggs:
Don’t keep them in your own name
Lease or heavily finance
Keep quiet about this shit

If he was smart, yes. Let’s see who steps up to claim those cars back.

The thing about bad guys is that they don’t like following rules, even the bad guy #1 rules.

Or get it recycled. 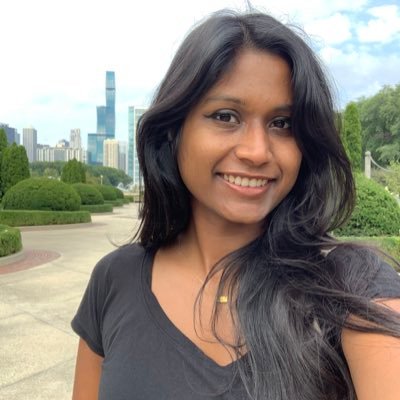 @sanjanacurtis
leftists: you cannot have a government-issued wife because women are people too this guy: i will literally become a nazi https://t.co/Xm5yoE7Beb 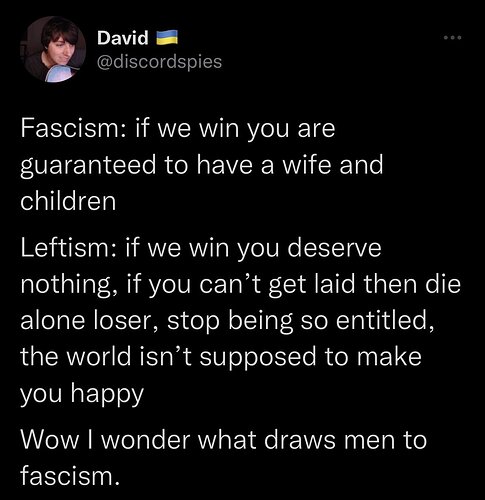 It is such a BS strawman statement.