They used a fake name, but Nicolas Cage was totally playing this guy in Lord of War. 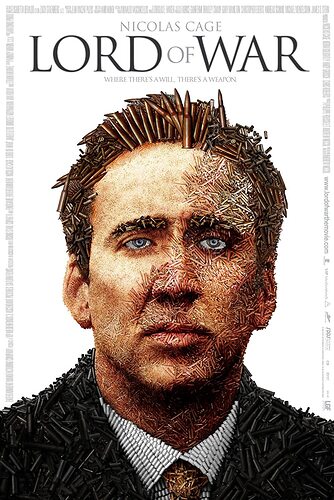 Lord of War: Directed by Andrew Niccol. With Nicolas Cage, Bridget Moynahan, Jared Leto, Shake Tukhmanyan. An arms dealer confronts the morality of his work as he is being chased by an INTERPOL Agent.

The U.S. wants back a basketball player whose crime was mistakenly carrying a small amount of hashish oil through a border checkpoint. Russia wants back a scumbag arms dealer whose criminal activity resulted in a significant number of deaths. Seems on-brand.

I’m sure Putin will get Bout right back to work procuring weapons illegally for the regime’s war effort. I hope that 11 years in a U.S. prison dulled the Merchant of Death’s skills.

Moving forward, I hope that Americans (and everyone, really) follow the latest travel advisory from the State Department and just stay the hell out of Russia. They’ve definitely shown that they won’t hesitate to take hostages.

Yeah, but he was a white man, so clearly more valuable! /s bitter, bitter /s

Thanks for posting this. This is an amazing (if depressing) movie, and Nicolas Cage does a terrific (if terrifying) job in it.

I’m sure Putin will get Bout right back to work procuring weapons illegally for the regime’s war effort. I hope that 11 years in a U.S. prison dulled the Merchant of Death’s skills.

Per this article it seems like they might want him back in order to ensure his continued silence and/or reward him for not talking about GRU involvement in his dealings. Most of the weapons he was selling were ex-soviet, so I don’t know if he still has access to any weapons that aren’t already in the hands of the government. 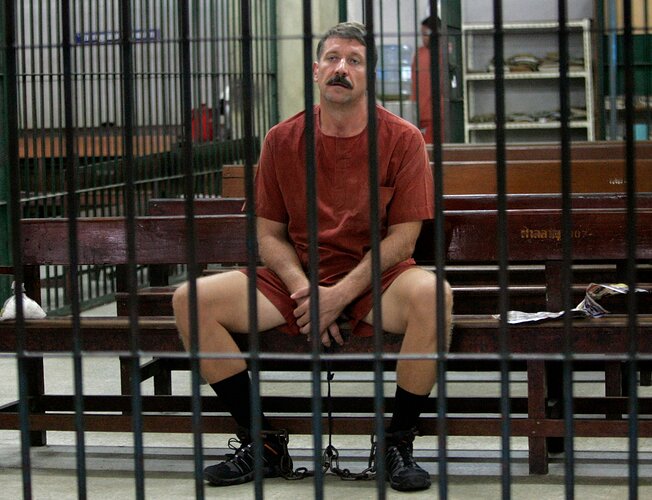 Russia wants Viktor Bout back, badly. The question is: Why?

Many U.S. officials and analysts believe that Russia is motivated by Bout’s links to military intelligence.

Also, I didn’t realize that the Nicholas Cage movie was made years before his arrest. He had a DVD of the movie in his home.

I’ve seen lots of headlines and internet posts celebrating Brittney Griner’s release, but the hosts of Real America’s Voice have a, different take… 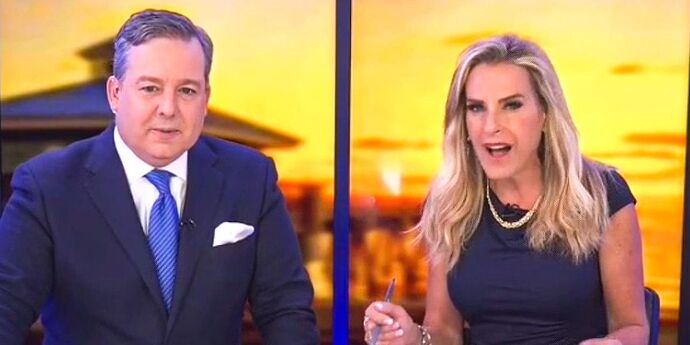 Right-wing host melts down after 'entitled' Britney Griner is released...

It’s depressing to think of the harm this man might cause if he goes back to his old trade but as the Nic Cage movie notes the U.S. Government is far and away the biggest arms dealer on the international market so there was an element of irony in his imprisonment.

Nothing infuriates right-wingers like policies that decrease the number of Black people in prison.

I wonder if Bout has been practising his sports in prison; maybe high diving will feature in his near future. 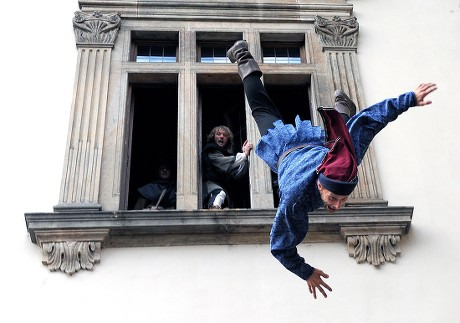 Thank the greasy cosmos they got her out! May the lesson be learned: never enter a country run by an autocrat unless you’re prepared to lose all your rights and possibly your life, (which means you’d better be a diplomat or a spy). At this point one has to fear that Paul Whelan, who was notably not part of this deal, will never get out -sigh-

Even so, the fact that the deal was a one-for-one swap was a surprise given that U.S. officials had for months expressed their their determination to bring home both Griner and Paul Whelan, a Michigan corporate security executive jailed in Russia since December 2018 on espionage charges that his family and the U.S. government has said are baseless. “We’ve not forgotten about Paul Whelan,” Biden said. “We will keep negotiating in good faith for Paul’s release.” link

It’s against the law in this country to pull a gun on somebody and threaten to kill them, but she wanted to make that somebody a senator in Georgia.

Good. Glad she is coming home.Hope we get Paul Whelan out soon too.

Many years ago I was a humble webminion who helped put this story online. It was significant in recasting Bout from an obscure Clinton-era annoyance to a major global player, ending in Bout’s celebrity and eventual arrest by the US DEA.

The tiny nonprofit that published it was then employing the future head of online or investigations for the Guardian, the New York Times, and the Washington Post, others. Good folks. Good training.

Wild how it’s all played out. 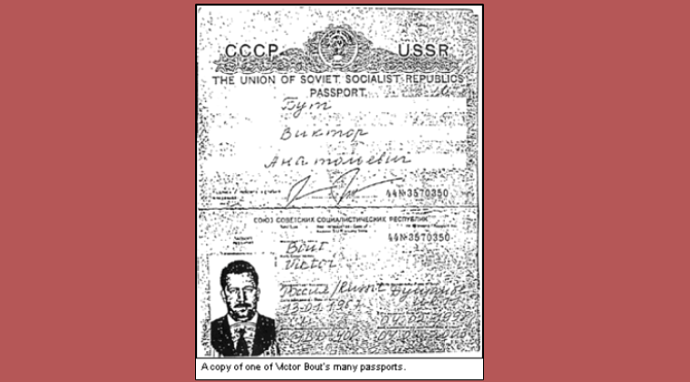 The merchant of death - ICIJ

Victor Bout, who has been accused of fueling Africa's bloodiest conflicts, ran a global transportation network with bases and front companies in Europe, the Middle East, Afghanistan, South Africa, Equatorial Guinea, and even the United States.

I forget where I read this but it was in reference to our “innocent until proven guilty” form of law… but I think it also applies here… in justice if a choice has to be made, it’s better than a guilty person be free than an innocent person be punished/imprisoned. It sucks that this arms dealer is going free, but I think it sucked even worse for a woman who did almost nothing (and something that’s not even illegal in her home country) be imprisoned for the length of time for which she had been sentenced.

Who is Viktor Bout and why might the US trade him for Brittney Griner - It... 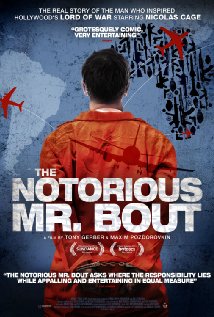 The Notorious Mr. Bout is a 2014 documentary film directed by Tony Gerber and Maxim Pozdorovkin. The film focuses on the life of Viktor Bout, an international arms smuggler. It premiered on January 17, 2014 at the Sundance Film Festival. It was also screened at the 2014 True/False Film Festival. The film was shown in the UK on September 29, 2014, on the BBC Four channel. The documentary covers Bout's activities as an arms smuggler and an aviation magnate. The film also deals with Bout's hobby a...

I realize this is a minor thing to focus on, but how did they arrange this photo where Joe Biden (nominally 6 feet tall) appears taller than Brittney Griner (said to be 6 foot 8 inches)? Seriously, does the office keep a stepladder handy for such occasions? 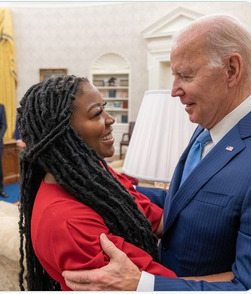 Um, that’s her wife who is not as tall as Griner…