Also, this isn’t Biden suggesting he won’t run again. This is him refusing to state that he absolutely will run again. Not quite the same thing.

What’s the point of even asking.

I think AOC will become the new Bernie now that he is essentially too old to run. The Dem establishment will keep her around to keep the left interested in the party, but if it ever looks like she can actually win the nomination, they will pull every dirty trick in the book to make sure it doesn’t happen.

Dirty tricks like having the other candidate(s) actually be more popular, and win more primaries?

Anyway – unless AOC is an idiot who cares more about her personal ambition and getting attention, she won’t be running in 2024. And there’s no sign of her being an idiot, quite the opposite. She’s a fairly fresh Representative, and while she’s obviously smart, charismatic and knows how to play the social media like a fiddle, AOC doesn’t have anywhere near the experience, the connections, or the national recognition to be a serious candidate, and I’m absolutely sure she knows this.

She might be a serious candidate in, say, 2036 or something, after she’s got several more terms under her belt as a Representative; or has successfully run for the Senate, or for a governor, or has served in the cabinet of a Dem president, or something. I think she will likely have a long and successful career in politics, and that means taking her time, building her experience and credibility and popularity.

In a way, that’s one way AOC and Bernie Sanders are very similar: both have supporters who see them as leftist Messiah, the Man or Woman on the White Horse, who will come in and solve all the problems, and the only reason they aren’t doing that is because the dastardly centrists keep them down. I definitely hope AOC will resist giving in to this narrative better than Bernie.

Princess Disa, the Badass! (In this case, the role would be played by Stacey Abrams of course) 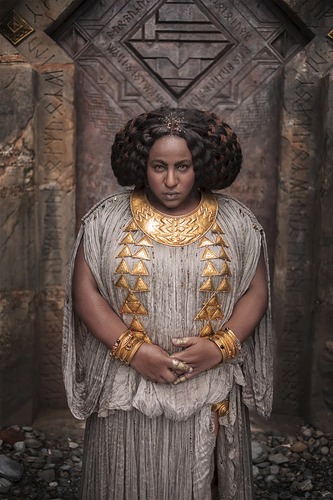 She might be a serious candidate in, say, 2036 or something, after she’s got several more terms under her belt as a Representative; or has successfully run for the Senate, or

…once she becomes an old white guy…/s

But seriously; while I agree that I would like to see her get some more experience before running for president, a lot can happen in another 14 years; that seems a very prohibitive figure. We need to get over the idea that age = experience and that it is necessary to do the job of president.

Various Dems and media surrogates have been putting up enough trial balloons that it’s a possibility. Whatever he decides, Biden will just keep everyone on tenterhooks for at least another year, though.

Maybe my memory is going (it is) but I seem to remember that Biden promised he would be a 1-term president when he ran in 2020. This was in response to people’s concern about his age.

I remember the same thing. Maybe it was weasel-worded, but I certainly got that message.

Dirty tricks like having the other candidate(s) actually be more popular, and win more primaries?

No, I was thinking more of DNC funding shinanigans.

No, I was thinking more of DNC funding shinanigans.

Or having all other candidates conveniently pull out and endorse the party pick right before Super Tuesday.

And uh, Dick Cheney? From what I can tell, that guy basically ran the executive branch during W’s presidency!

Harris has been given pretty thankless roles during the Biden presidency, but (IMO) she also hasn’t been able to work herself into a becoming a critical or visible part of his administration.

Harris has been given pretty thankless roles during the Biden presidency, but (IMO) she also hasn’t been able to work herself into a becoming a critical or visible part of his administration.

She certainly wasn’t involved in the student loan forgiveness programme, otherwise we’d still be combing America to find someone who actually qualified for the $10k.

George W Bush was pretty visible when he was VP.

Maybe my memory is going (it is) but I seem to remember that Biden promised he would be a 1-term president when he ran in 2020.

I don’t think he ever made any public promises or even suggestions that he’d be a one-term President, but there were reports from unnamed sources claiming he privately suggested that possibility to insiders. 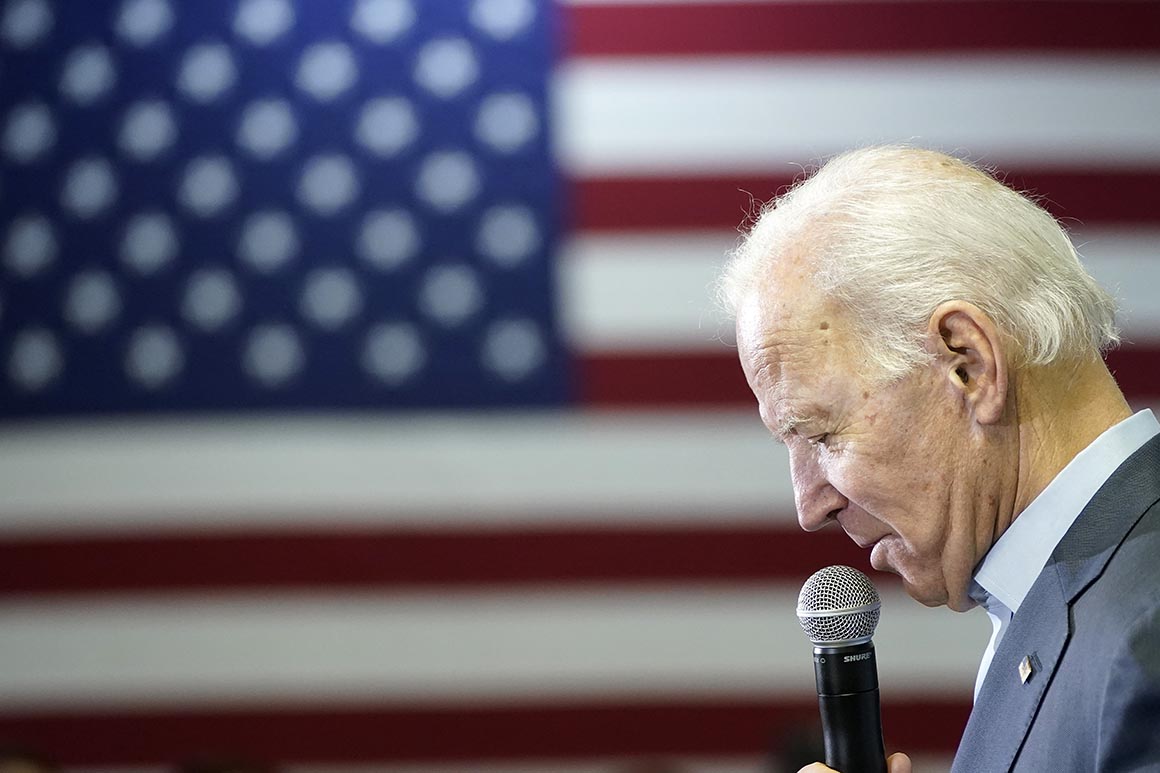 Advisers weigh the merits of a one-term pledge by the 77-year-old former vice president.

I worry it would leave Democrats without a candidate to unite behind, and do the US what LBJ not running did: get us another Nixon.

LBJ made his announcement almost 3 weeks after the first primary (a primary that he won!), less that 5 months before the Democratic Convention. And even then, it was Robert Kennedy’s assassination in June, 1968 that threw the whole nomination process into disarray.

1968 was an absolutely insane year, and it was a lot more than LBJ’s announcement than brought us Dick Nixon (and the beginning of America’s change from the hope of a a welfare state to the full-on distrust of democratic governmence we see today)

I’m glad that Biden hasn’t tilted his hand either way, and while I’d prefer that – as an octogenarian – he didn’t run in 2024, I do understand that the Democratic Party may not have an obvious successor to him.

Somewhere near Sacramento,
in a dimly-lit room,
Governor Goodhair stares into a mirror,
practicing his smile.

No, I think he was referring that W was a “PINO” (President in Name Only), and that was Cheney who was the real power during those 8 years.