Black students say Donald Trump had them removed before his speech

These Drumpf rallies are getting totally out of hand…

Wow, blacks not allowed. Drumpf is a real racist.

And the Secret Service as professional thugs with federal powers. Fucking awesome. We have become Rome.

It’s not surprising at all that it only took a day to add more.

“Here’s a running list of some of the most glaringly racist things associated with Trump. We’re sure we’ll be adding to it soon.” 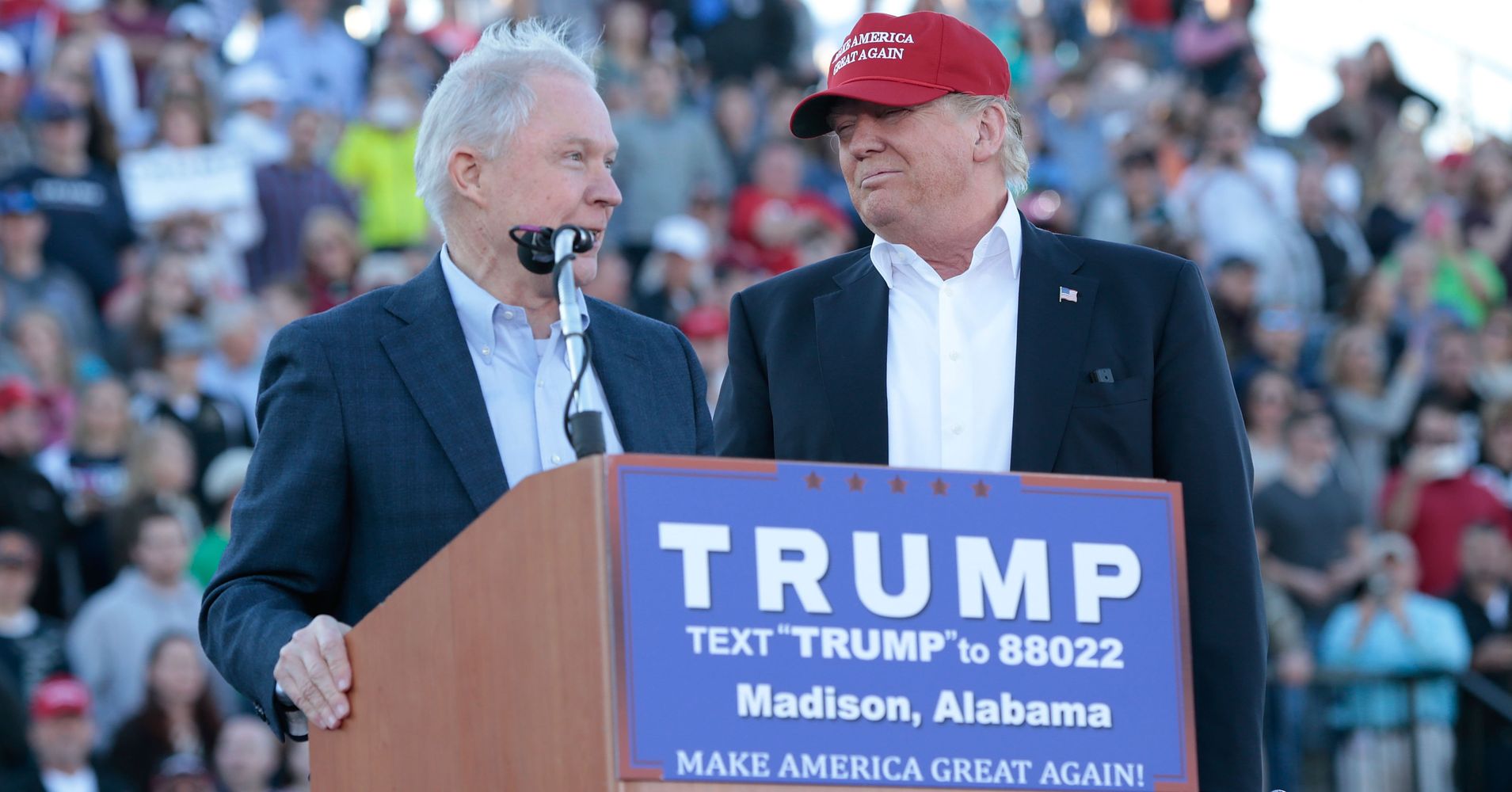 Here Are 13 Examples Of Donald Trump Being Racist

He claims to have "a great relationship with the blacks," which is totally something a normal person would say.

Wheres the faculty?? Wheres SOMEONE saying, uh, that is y’know, against the law??? Unreal. But it is, real. I’m reeeealllyyyy really hoping at some point as the election gets close, Trump reveals the true performance-art/charade of this whole campaign, ala the infamous “Wave” after-school special (basically a high-school professor goes overboard in his lesson about how fascism can take over like group-think, and finally reveals the students “true” leader - a giant poster/canvas of Hitler)

Directed by Alexander Grasshoff. With Bruce Davison, Lori Lethin, John Putch, Johnny Doran. An experiment in an American High School where students learn how easy it is to be seduced by the same social forces which led to the horrors of Nazi...

The problem is that “that’s fascist!” has become so co-opted as a political attack that we’ve become collectively desensitized to “comparing the political opposition to Hitler.”

The other party supports gun control? So did Hitler! Politicians use media-saavy political spin doctors? Look out, it’s the new Goebbels! Does the politician you oppose favor increased military funding? Public healthcare? A functional mass-transit system? Precision marching bands? SO DID HITLER!

So when someone comes along who really DOES try to gain power by appealing to our worst instincts and creating an atmosphere of rabid, xenophobic nationalism the comparison just doesn’t carry the sting it should.

It’s pretty terrifying how easy it is for people to rationalize away what should be serious warning signs. For example, it is not normal for a politician to earn public praise from both the American Nazi Party and the KKK. If the bigots really like your guy then YOU SHOULD BE ASKING YOURSELF WHY.

Valdosta State was a whites-only campus until 1963.

Not only has its overuse and inappropriate use desensitized a lot of people to the comparison, it’s poisoned the well for people to even be willing to consider the comparison without immediately thinking that such a comparison is irrational or exaggerating.

I’ve seen it a lot that people use Godwin’s law as a way of saying or implying that a comparison to Hitler in an internet discussion automatically means that you’ve lost the argument because you resorted to that nuclear option. The problem is that the law doesn’t address whether it’s appropriate to make the comparison or not (and many uses are indeed inappropriate), but only that someone will eventually make such a comparison. So people have just come to the conclusion that any Hitler or Nazi comparison is inherently false or desperate.

Drumpf - America’s weird back mole since 1968 (year he graduated college… figured that was a good starring point.)

“They said, ‘This is Trump’s property; it’s a private event.’ But I paid my tuition to be here.” Secret Service agents escorted the students out of the event; Valdosta police ushered them farther away from the rally.

It’s Trump’s world. We’re just being allowed to rent it.

But not if you’re black.

You know who also had tiny hands?

You know who also had tiny hands?

Wasn’t it the thing that no one was willing to talk about when this guy was running?

Would you say you’re Disappointed with BoingBoing?

Since he’s clearly a conservative who thinks liberals are a bunch of manipulative liars, especially the black ones, I’m sure he is.

My only point of doubt on this story is the role of the Secret Service. As I understand it, their job is to protect the President, and presumably presidential candidates, and as they are professionals who take their task very seriously, I can’t see them either taking orders from Trump — they don’t work for him (yet) — or doing something that has so little link to Trump’s security.

And let’s not forget, those automatically suspicious, race-card-dealing black students probably made the whole thing up in the first place!

And let’s not forget, those automatically suspicious, race-card-dealing black students probably made the whole thing up in the first place!

…And if you don’t subscribe to my interpretation, you’re censoring my free speech.

Yes, white male conservatives are the only REAL victims these days, don’tcha know.