“Only God could have directed things to happen in a way that would save him like this,” he said. “It really was a miracle.”

Cheeky God, putting that skewer there.

Apparently, God has a sense of humor.

God says, “I’ll let a rod stick straight through his head, but I’ll carefully avoid turning him into a vegetable. Aren’t I wonderful?”

More like “Hold my beer and watch this! Yeehaw!”

Talk about putting a bandaid on a serious problem!

We are talking about the same god in the bible that made a petty bet with the devil and then proceeded to ruin Job’s life to prove a point. 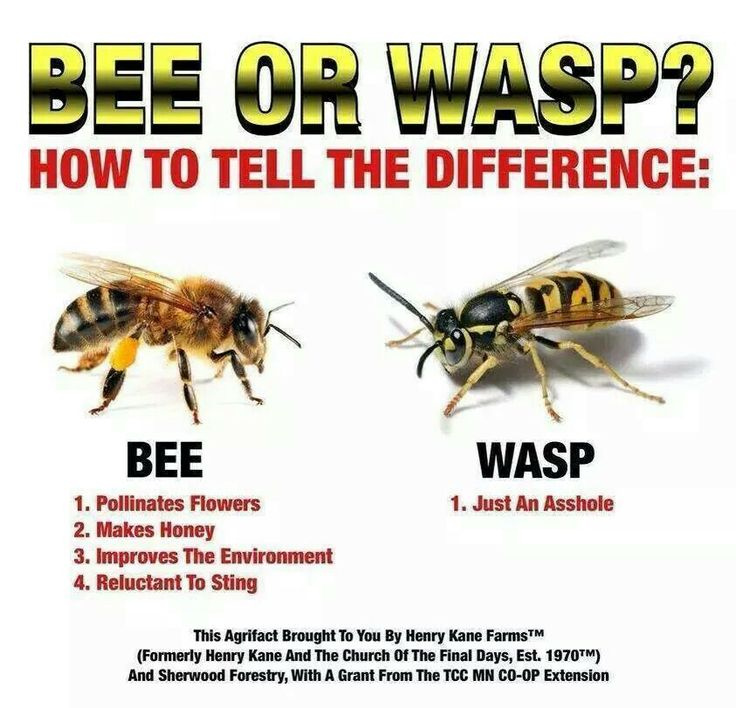 God says, “I’ll let a rod stick straight through his head, but I’ll carefully avoid turning him into a vegetable. Aren’t I wonderful?”

You misunderstand. The yellowjackets put the rod there, for their barbecue picnic. God merely made yellowjackets be homicidal little monsters who want to kill you.

Holy fucksocks… that kid seriously needs to pick out some lottery numbers with that kind of luck.

“Hey kid, I need some input on this project. Mind if I pick your brain for a bit—OH GOSH SORRY.”

I don’t mean to be a killjoy, but as miraculous as it seems, it’s actually very common to survive this kind of injury.
The cranium is much harder than the flat bones of the skull, and cases of impalements with entry below the rim of the eye are frequently survivable with no permanent brain damage. The path that this skewer took appears almost completely through soft tissue, probably with puncture of the maxilla and sinus, but possibly not even.
Path of least resistance.

The one factor that can make these type of wounds more deadly is the force of the impalement (in this case, it was his weight, which at 10 yrs old is probably around 60-70 lbs), how sharp the impaling object is, and of course the angle of impalement.

The reason these kinds of stories are newsworthy is because they are fairly rare, irrespective of how survivable they are.

Bullets on the other hand are a whole different ballgame altogether, much more common, and much more destructive since you are usually talking about thousands of pounds of force. 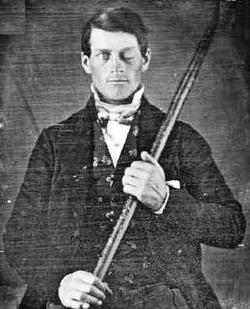 Attacked by yellowjackets, he fell face first onto a skewer.

And yet he’s not dead, paralyzed or a brain-damaged vegetable.

This is what came to my mind, based on the title: 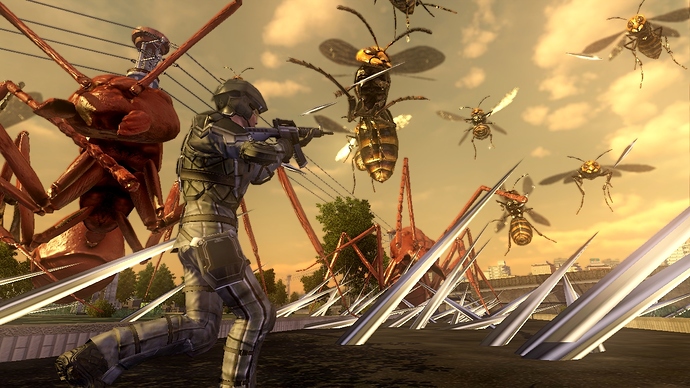 I’m grateful for him and his family that he avoided life-lasting harm, especially in the land of fucked up medial coverage. Of course, he’s still in Kansas. So there’s that.

He fell from a treehouse. I don’t understand how or why the skewer was there for him to fall on to.

Ever been to Kansas? They do love their BBQ.

The old “I was up in a treehouse and got attacked by yellowjackets and fell off the ladder and that’s how I impaled my head on this skewer.”

Sure thing, Xavier. Now tell us what really happened.

It’s okay, after god killed Job’s wife and children he gave him even better ones to make up for it.