Are certain words now getting arbitrarily replaced with the cake emoticon? At first it was was some inside joke I’d missed but I just saw it on an apparently not-kidding post telling someone to “Go to

What’s going on? Is this a new moderation technique or an autoreplace or what?

You can’t have your cake and eat it too.

(apart from that, no idea what is going on either)

Maybe “go to cake” is a new curse?

No idea what’s going on either, although I did post in the questions thread not long ago that the new emoticons seem to have cake but not pie.

(one of my “favorite things” here–not the bestest photo unfortunately)

@falcor, you have the comedic timing and restraint of a true professional. Also, cake. 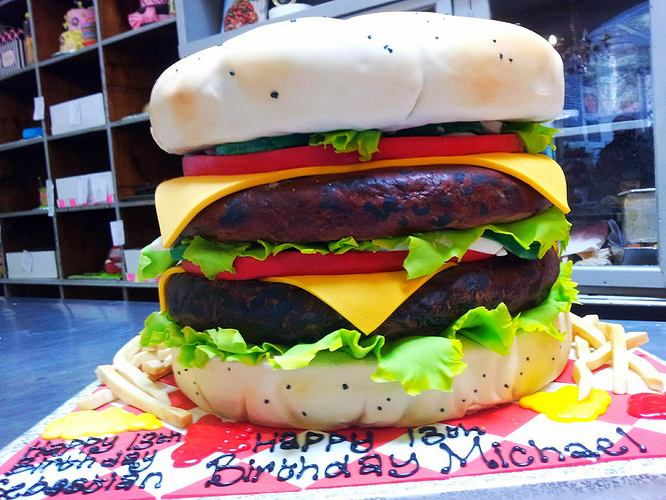 @Falcor does it, based on personal experience telling another regular to go

, what a bunch of

(Be Tender with My Love) 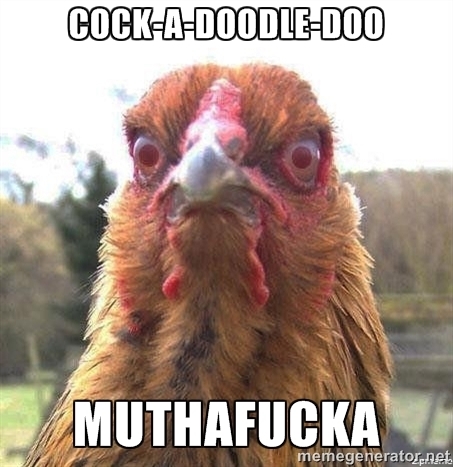 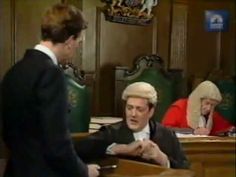 This topic was automatically closed after 408 days. New replies are no longer allowed.