Originally published at: California MAGA candidate says she is praying for her god to deploy ballot-burning angels | Boing Boing

Maybe her son found Jesus while Mom locked him in the closet all night.

Marjorie, is that you?

Angels can do things. They can do jobs

If that’s the case, why don’t we get them to do all jobs, so that everybody can just relax?

Hamm says she is qualified to be Secretary of State because her young son saw Jesus in her bedroom closet, and Jesus was holding a scroll instructing her to run for office.

Why would Jesus need a scroll to tell people to do things? Isn’t his presence awe-inspiring by itself? Like, is he not authoritative enough without a scroll? Also, why couldn’t he just use an iPad?

ohhhh she is a prophetic dreamer! that explains everything. and jesus came back SPECIFICALLY to tell her to run for office. not that wasn’t anything more substantial he might do while he was here. ok, best of luck.

“Angels” in this case sounds an awful lot like clumsy code for Republican “patriots” interfering with peoples’ votes, and the “I’m not asking for cheating, honest” parts sound like she doth protest just a bit too much.

Thanks for the staunch reminder to vote in the upcoming election…

Jesus was holding a scroll instructing her to run for office.

So can she produce the scroll for verification? Because that’s what’s honest. Or did the angels burn it?

Oh, these Christians and their utter lust for destruction and mayhem…

I think that is exactly what it means.

So I have a modest proposal.

Let’s drop all of the voter ID, restrictive early voting and ballot drop laws, and all the other GOP voter suppression policies and just let the angels do their job.

Moses was the one that used tablets.

“Mom, Jesus told me you should maybe get out of the house more often…” 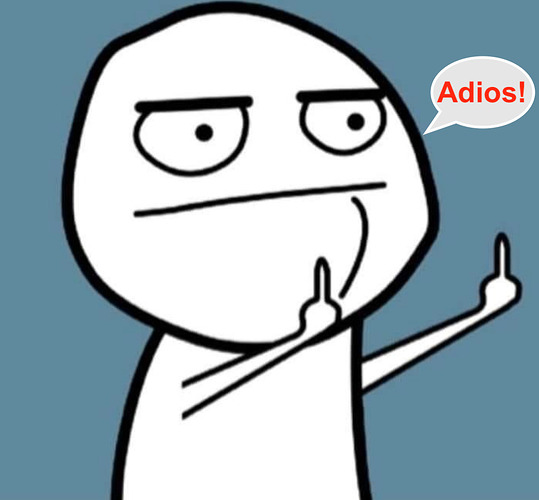 Annnnnnnd when she loses we can all say “Wow, your god did it! Good job.”

(Or will she have to admit her god isn’t very powerful, or that the forces of evil are stronger?)

Kind of curious what her kid and jesus were doing together in that closet. Are they both out of the closet now? Is there more here than meets the eye? Very interesting!

Angels can do things. They can do jobs, 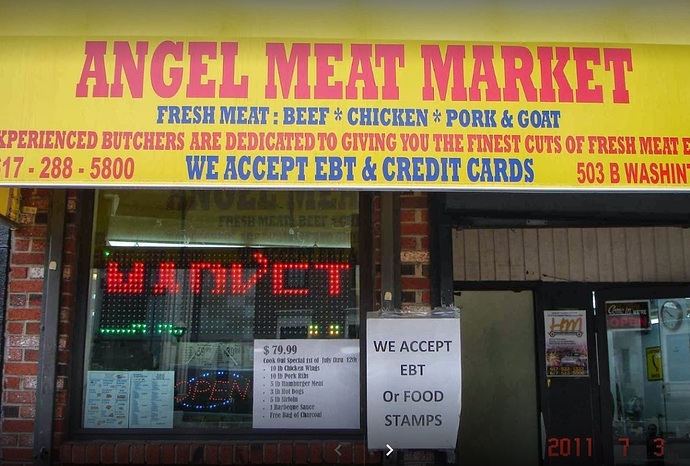 (First time I saw this place I thought they sold “angel meat”, but now I know, the angels do the cutting.)

Angels can do things. They can do jobs, so I think we should give them a job with the election.

Does she realize that she’s overtly advocating unrestricted immigration of undocumented aliens from a theocratic monarchy to undercut American workers?

Delusion sloppily disguised as religion is a helluva drug, huh?