Now that’s the kind of ad I want to see from Dems. More, please.

As a few states have already shown us, the GOP will criminalize miscarriages, too. Not sure how they plan to inspect the menstrual streams of about 80 million women every damned month, but that’s what they seem to be aiming for.

The GOP: government small enough to fit in my uterus. VOTE against these villains like the life of every woman who is important to you depends upon it.

To be fair, they’ll only inspect women they consider suspect… and we know how they’ll figure that out. 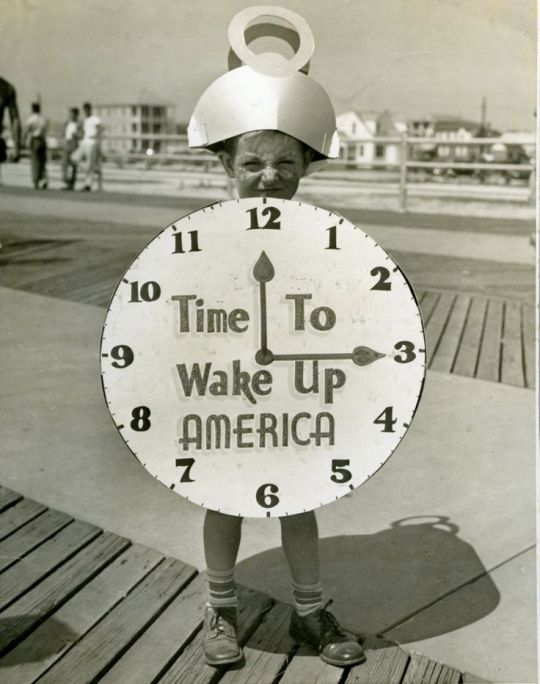 Man, that is messed up, but also good messaging.

Already posted, but deserves another: 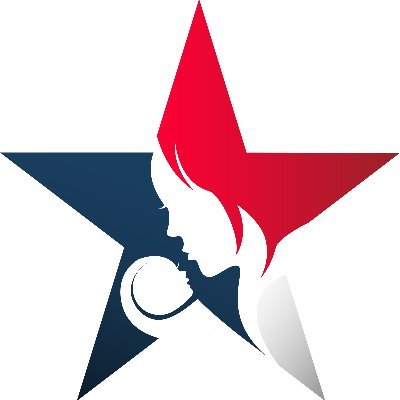 @MomsAGAbbott
Whose choice is this? Greg Abbott's? This November 8th, it's your choice. What do you choose? Texas Women or Texas GOP Extremists! To support us go here: secure.actblue.com/donate/nochoice #nochoice #mothersagainstgregabbott #txlege #womensrights https://t.co/89lfr6ZajF
26 Likes
awfulhorrid October 18, 2022, 5:33pm #8

It’s about damn time Democrats started fighting back, although the cynical part of me follows this with “… and you’ll actually codify abortion rights into law, right? Right?!?” I also can’t help but think this is another one of those ads that some will see this as a reason to vote for Republicans.

some will see this as a reason to vote for Republicans.

And some will see it and want to become cops. But the overwhelming majority will see it as the outrage that is just barely around the corner.

I’m rather surprised to learn that the ad in question is from a Democrat, and is intended as a warning. When I read the headline, I assumed that it was a Republican role-playing his fantasy of storming family planning clinics at the head of a phalanx of tooled-up cops.

I’m pretty sure that sooner or later some Republican will eventually make an ad like that, but it might happen in the next election cycle rather than this one.

That’s why Biden promised he would sign a bill in January if they keep Congress. Excellent strategic timing. Kick this back into peoples’ consciousness in the most confrontational way possible.

Also, the use of #lockherup is just…

the cop wouldn’t suggest the law is questionable and he is just following orders.

No, although that will undoubtedly come up in the trails a decade or so from now.

They left out the part where the father is still paying off college loans and the mother Is being paid much less than her male colleague and they have a pile of medical bills and the baby’s daycare costs a fortune plus his elderly mother is in a nursing home so they are having trouble with their finances and can’t make ends meet plus her place of work refuses to cover birth control so when they found out they were pregnant with a third child they knew the responsible thing was not to have it.

It’s interesting to compare the scare ads of Republicans and Democrats. Republican ads and accusations are just totally batshit - unhinged diatribes unconnected to reality about how Democrats are going to let violent criminals out of jail to force your kids to become “woke transgenders” or something, and are usually laughably over-the-top, even if you buy into their distorted worldview. Democrats can just point out what Republicans are talking about wanting to do right now, and they’re really scary, and if anything they’re seriously downplaying things.

the GOP will criminalize miscarriages, too

Yeah, as an unavoidable consequence of criminalizing abortion the way they are, with no thought given to the consequences of their laws. It’s worse than that too, if they go for “fetal personhood” laws. There’s all sorts of consequences that haven’t been thought through by anyone, because the whole thing is so insane. E.g. cross a state line while pregnant and without the permission of the sperm donor and you’re guilty of kidnapping… I have to wonder if there’ll be laws (or just prosecutions) of women of child-bearing age for drinking alcohol/smoking/engaging in “risky” activities - because they could be pregnant.

To be fair, they’ll only inspect women they consider suspect… and we know how they’ll figure that out.

Another bludgeon to use against women who have already “come to their attention,” though it’s a pretty handy justification for wholesale elimination of women’s rights, too.

Yeah, well, that’s a lot to get into 90 seconds. Also, the point of the ad isn’t “they had to get the abortion because of financial pressures” but “the republicans want to take away your choice, no matter what it is.” 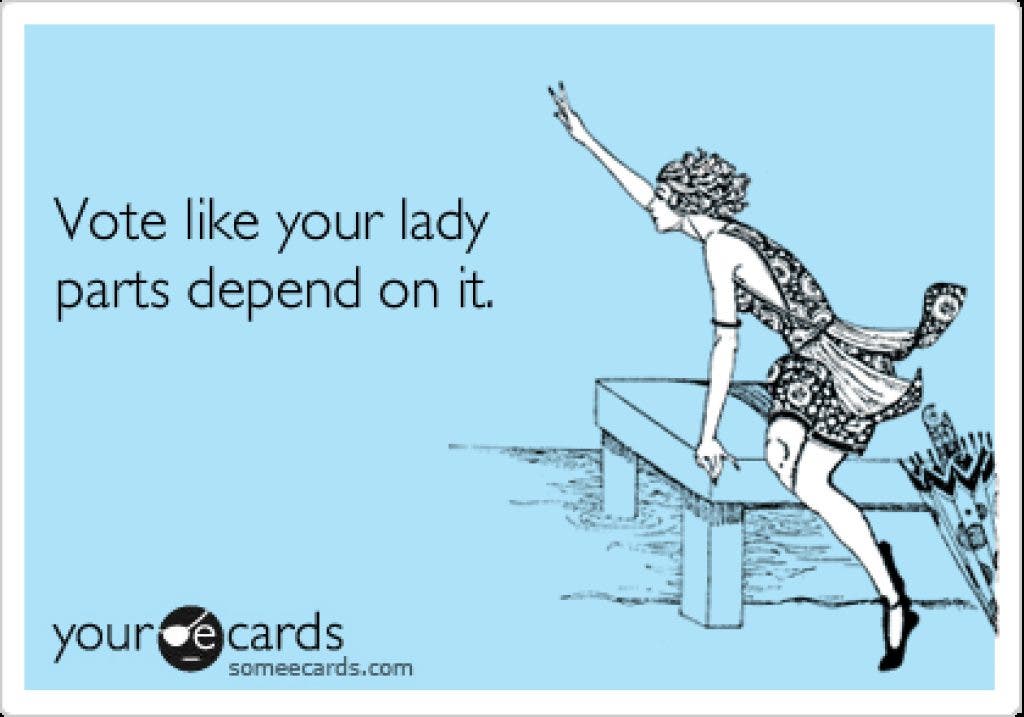 Not sure how they plan to inspect the menstrual streams of about 80 million women every damned month, but that’s what they seem to be aiming for.

I think we should help them out by mailing our used tampons and pads to their offices.
Casting aside the DNA issues, I love to think of them having to deal with that bloody mess.