Why do they fly so many flags symbolic of armies and movements symbolically put down by the American flag?

Fashion tip for 2017: Polo shirts are the new brownshirts.

Yes, white ones, of course.

According to the alt-right, Nazis are supposed to be lefties. (And therefore the lefties are the real Nazis.)

Sooo… Why were the alt-right chanting a Nazi slogan?

Blood and soil (German: Blut und Boden) is a slogan expressing the nineteenth-century German idealization of a racially defined national body ("blood") united with a settlement area ("soil"). By it, rural and farm life forms are not only idealized as a counterweight to urban ones, but are also combined with racist and anti-Semitic ideas of a sedentary Germanic-Nordic peasantry as opposed to (specifically Jewish) nomadism. The contemporary German concept Lebensraum, the belief that the German peop... 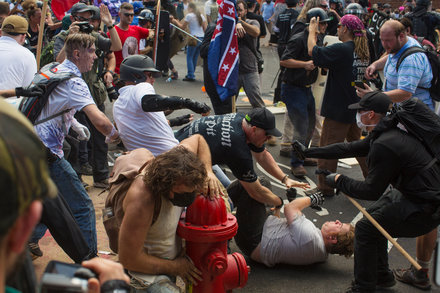 Protests of a plan to remove a statue of a Confederate general led to clashes that left at least one person dead and 34 others injured, officials said. They could use number of popped collars to denote rank.

I know you mean well and you’re justifiably angry. But can we please not adopt the rhetoric of the people we’re fighting? It only strengthens them. Our principles are what makes us better than them. Lets fight hate with ridicule of the haters and love of those they hate. Let’s not fight hate with hate.

Let’s not fight hate with hate.

Indeed, because it doesn’t work. Hatred only begets more hatred.

Let’s not fight hate with hate.

So now the alt-right has adopted ISIS tactics to go with the Nazi flags? Fan fucking tastic. 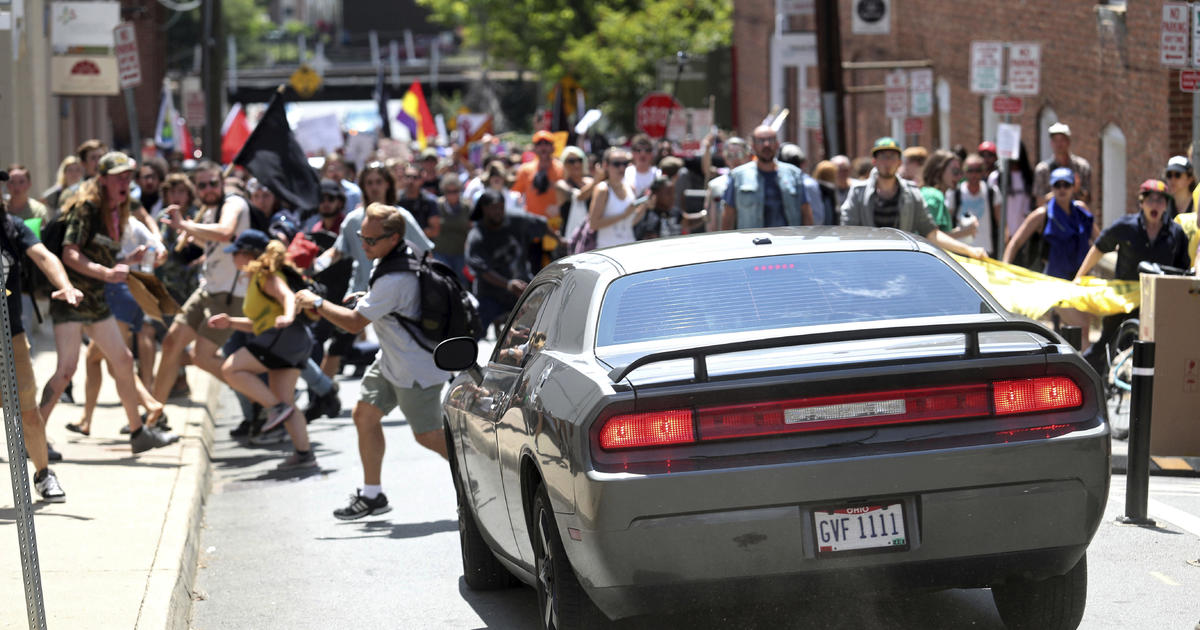 1 dead, 19 injured after car plows into protesters in Charlottesville 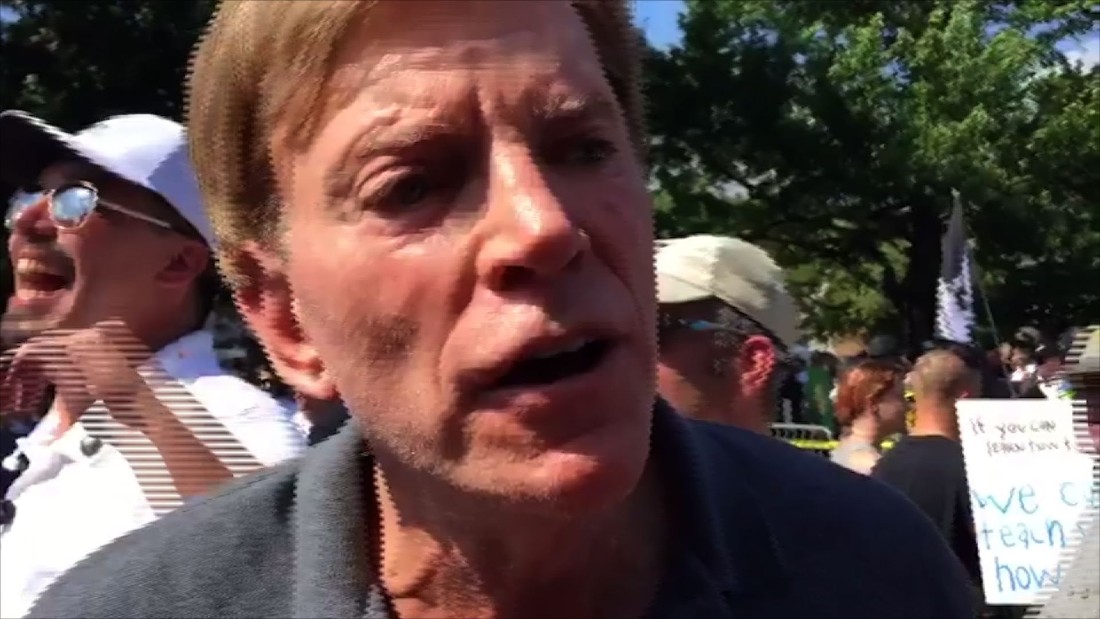 I would recommend you take a good look in the mirror & remember it was White Americans who put you in the presidency, not radical leftists. twitter.com/realDonaldTrum…

I need a shower

You think trump’s base is getting a little miffed?

“David Duke?? You mean that guy who used to play for the Knicks? Or wait, the Yankees? Right, short stop. Great player. Maybe the all-time best. Truly.”

Well okay sure our fearless leader will say something about this… any minute/day/hour now.
Well 'Murrica it was good run but you are really making it hard for me to hope we will get out of this mess easily.

Understood. But I don’t think it’s rational to think they can be merely laughed at or ridiculed and they’ll go away. They need to be identified and physically removed from the premises. This isn’t code for killing people. Incarceration, civil suits, cut off airtime, & I’d even go so far as to say ddos their sites and hack them so they can’t get their message out and grow their numbers. IOW, cut them off at the knees. That’s not their language. It’s war because this isn’t something that we can nice away.

Actually I think he will say something against “the violence,” but only briefly, and in the broadest, blandest terms.

Local NPR just mispronounced it as a White House Nationalist Rally. It was clearly a mistake, a very apt one.

He tweeted per the NPR link but jeebus when Paul Ryan gives a better tweet in response… fuck. I think I need to stay away from the news today or I will just stomp about shouting motherfucker all the time.