PCP (Privilege, Chutzpah, Prejudice) is a hell of a drug.

Would have been just another story of bad airline passengers if she hadn’t rung the “Do you know who I am???” dinner bell. There’s nothing in this world that gets me angrier than people who fuck up, refuse to own their mistakes, and then have the gall to assert some privilege based on their wealth, status, or connections. Throw the book at the little wretch.

I guess that the positive side to this sorry tale, is that the Deputies arrested Epstein rather than the Latino Family.

Edit to remove a poorly researched bit of the comment. Thanks @futnuh

Pretty sure they are different women,

However, both woke up today wishing they weren’t Shannon Epstein.

[edited: removed bio on different Shannon Epstein …, who is having a bad day but can take solace that she isn’t related to Chris Christie.]

I failed my Library Use roll, so I’ll delete that bit out. Thanks for the info

Would have been just another story of bad airline passengers if she hadn’t rung the “Do you know who I am???” dinner bell.

A weekend night while back, I was waiting outside the ER for a family member to be released. Along come four burly male cops escorting a tiny teenaged girl in cuffs into the hospital. Maybe this is some weird policing doctrine we’re unaware of.

This is what “resisting arrest” really looks like, so it’s also newsworthy that no one tased her or clubbed her to the ground and knelt on her neck. I applaud the deputies’ restraint, but I’m at a loss to understand the reason for it.

accusing a Latino family of being drug mules

I wonder if they searched her luggage? 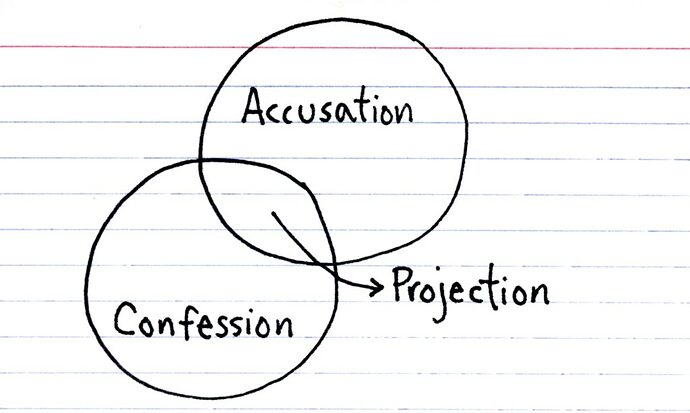 Telling on themselves. - Indexed

I find it to be yet another example of how “well” they are trained.

That’s probably not the scenario they face in those special de-escalation seminar$.

I once saw two US marshalls officers take a guy into an ophthalmologist’s office.

I want to nominate her for the ‘Karen of the year’ award.

It does seem ridiculous on its face, though I do always think back to the classic video of British police subduing the knife-wielding guy on the street with riots shields that is used to show the difference between U.S. cops’ shoot-first-coverup-later strategy. There’s practically a swarming herd of them.

If it takes 7 cops to subdue an ACTUALLY dangerous and disruptive person safely, I’d much prefer that to cowboys utilizing the “spray wildly at innocent folks / ram them with my car” tack that they usually seem to take. I’m sure her whiteness was the primary factor in her survival here, and maybe numbers don’t matter, but given the choice I’d rather they look cowardly through numbers than deadly force…

Wait, I thought Trump and Christie were no longer BFFs, possibly because there’s some bullshit that even Christie won’t stand for.

If Trump picks up his gold telephone in Mar-a-Lago and some guy on the other end goes “Sir, there’s a woman here says she knows you. Kinda hard to hear what she’s saying 'cos she’s got a mouthful of deputy right now, but she says she’s related to someone called Christie. Does that mean anything to you?” I don’t think it’s going to end the way she hopes.

I know this is not an excuse but she was flying Spirit Airlines so I can certainly understand the hostility.

She continued to shout vulgarities and try to bite deputies, he added.

Sure sounds like she was the one on coke.

I must be completely out of the loop, because the first time that I came across “goblin mode” was in a tweet from an Elon Musk fanboy crowing that Musk could run Twitter with a staff of “twenty H1-Bs in goblin mode” or words to that effect. Based on that, I assumed that it meant being “extremely hardcore” and working all day and all night.

All the verbiage wasted on an immature little white girlchild and not one word about the feelings, embarrassment, frustration of the initial victims of the wretch. Who asked anyone in the Latino family if they were OK? Who cared to mention that they were not drug mules? What bullshit! A family gets traumatized by a racist lunatic and nobody gives a shit about them. I kind of see that as a part of the problem myself.