Originally published at: Conservative news host accused by former colleagues of sending them dick pics finds twerking to be a problem | Boing Boing

“And the left-wing mob is doing everything, everything they can to keep the twerking going and corrupt our nation’s youth”

Can someone post a link to this mob? I mean, I’ve been doing my best, but I’m only one person.

I wonder how many windowless-backroom writers for Newsmax were actually told that they had been hired by The Onion?

Ten minutes. In the bathroom, with the door locked.

The mob comes through my town at least twice a day. I’m standing in line at Starbucks, just minding my business, and they come through and make everyone twerk. Even the baristas. I tried to resist, but, you know how those leftists are, always dictating control of my body.

I wonder how much longer before they totally drop the pretense and just produce segments that plainly say “we hate black and queer people” because that segment had nothing to do with dancing.

I feel like it’s been about 5 years since peak twerking? These far-right weirdos are super fixated on the past. What’s next? Outage over dabbing or flossing?

With conservatives now leaning towards dictatorship, they should consider that the dictators of Ancient Rome did not just tolerate the widespread depiction of penises among the populace, but effectively saw it as an essential and healthful part of the culture. 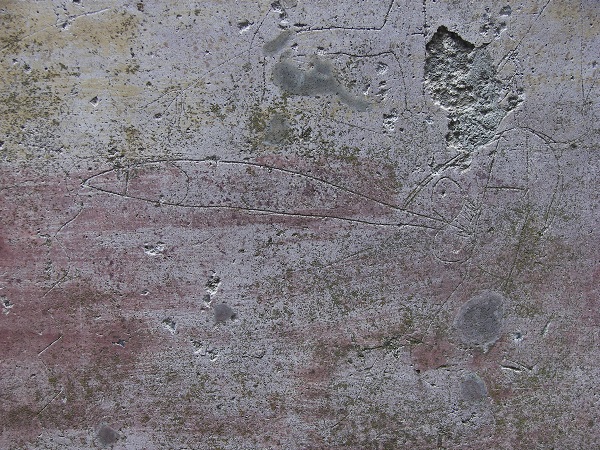 Ancient Romans drew penises on everything, and here's why - Redorbit

Penis depictions are alive and well in America, whether in all-boys-Catholic-school graffiti or a bachelorette party’s baked goods. Usually, though, the social accepted-ness stops there, right at those specific kinds of situations. You wouldn’t walk...

“This is Dick Pix, reporting from the Twerker’s Rights Protest, for Hard News.”

“Sure back in MY day, we had booty shaking and hot pants, but this new twerking craze is destroying America!”

(Shakes fist at cloud that looks like a butt.) 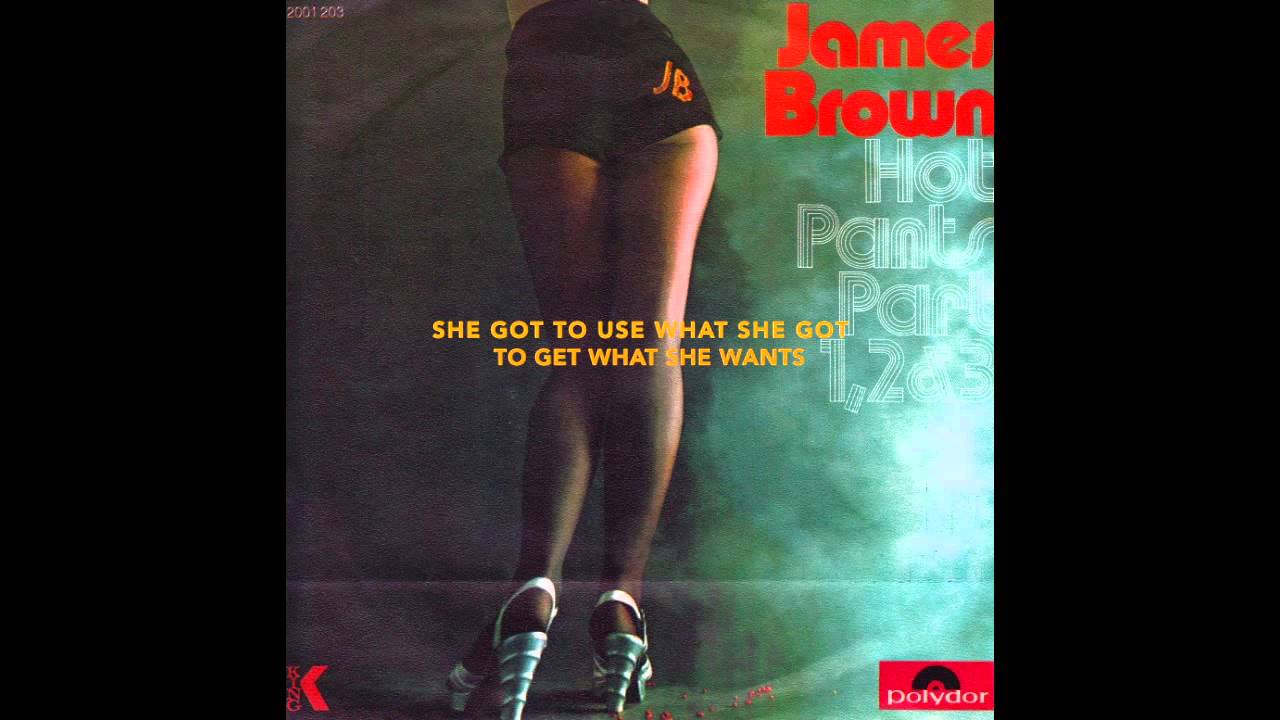 Longer than that I reckon, 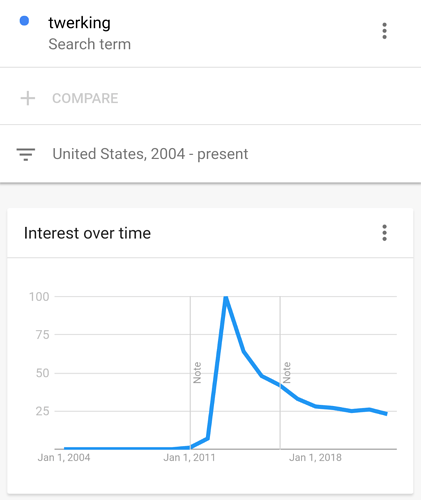 The “Miley Cyrus incident” was a solid 9 years ago, and twerking has never been quite the same!

While we are at it can we do something about all those kids doing the macarena too?

Ah, so that’s the media backwater where that right-wing has-been ended up. I understand why he might want to re-visit the past when he was (barely) relevant.

Dog save us from the “serious” people.

I’m trying but it looks more like a seizure.