Dog on a treadmill

I know how that dog feels…

Every 2 seconds he checks:

i wonder what happens when he sees a squirrel.

He’s a Golden. The ball is more important than the squirrel.

“Why are you hurting my head with pseudo-quotes? Misquotes are worse than a pimple on a poodle.” ― Winston S. Churchill

In 2009 the publication “Finest Hour: The Journal of Winston Churchill” stated that the saying above was “not by Churchill, or at least not verifiable in any of the 50 million published words by and about him”. In addition, the statement was placed in an appendix titled “Red Herrings: False Attributions” in the book “Churchill By Himself” which is the most comprehensive collection of quotations from the statesman. The editor was Richard M. Langworth, the top expert in this domain.

“Hell is either an eternity without bananas, or getting stuck in an elevator with Winston Churchill after the bar has closed.” - Abraham Lincoln, notable lover of bananas and teetotalling claustraphobic 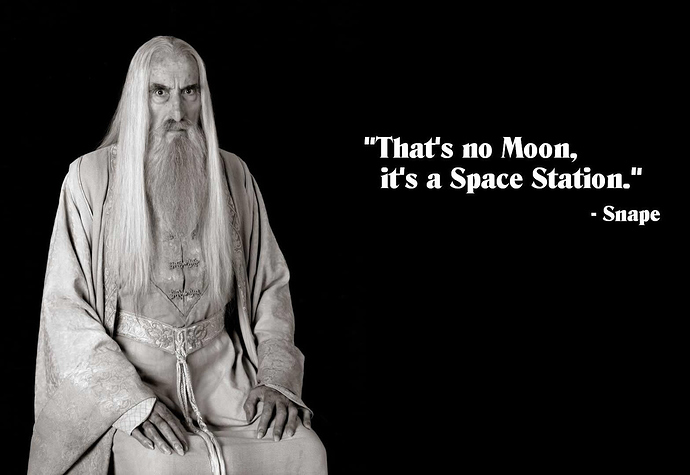 I always thought this word ought to mean ‘fear of Santa’. Even worse, fear of being with Santa in a confined space.
(PS it’s claustrOphobic)

I was on a project at work a few years back. The project lead happened to be named Jane. She was in her late 20s. (Not a dig - she was seriously one of the best leads I’ve ever worked with.)

We were in a meeting about some stuff that had come out of left field, and were trying to figure out what to do. I piped up with “Jane, stop this crazy thing!”

Every other old fart in the room cracked up laughing, while the young people (Jane included) looked puzzled.

Yeah, well that time I was stuck in a lift with a guy in a Santa costume, rehearsing for his spelling bee - well, just don’t ask me to retell the tale, that’s all. The scars go deep.

Stories like that are sad to me; not because ‘kids today’ don’t get older cultural references, but because they have powerful tools like Google and YouTube readily at their disposal and they still don’t know.

I agree. I’m more amazed at the cultural references they still do get. I introduced my kids to Monty Python, but my son and his friends turned each other onto Life of Brian.

I get quite a bit of old references, my era is late 80’s to 90’s and i have a good working knowledge of stuff from previous decades. There’s likely some references that will still go over my head, but on the plus side i’ve referenced stuff from old shows that people older than me didn’t get.