Donald Trump pushes for U.S. dictatorship: "We have to go beyond the governor" (video)

Originally published at: Donald Trump pushes for U.S. dictatorship: "We have to go beyond the governor" (video) | Boing Boing

I’ve become very aware that you cannot scare his supporters by pointing this stuff out to them. They Actually WANT this. It’s up to the rest of us to stand up together to oppose it.

They Actually WANT this.

Or at least they think they do, anyway; until such heinous policies negatively affect them personally.

When he’s talking about countries with extremely strict drug laws, you left out the Philippines, where many extrajudicial executions take place on the simple accusation of drug dealing. And Trump has clearly expressed his admiration of Duterte’s open approval of this. If you murder your neighbor, and then claim that he was a drug dealer, with no evidence needed, you can get away with it.

Uh, what happened to “freedom”?

I don’t think he realizes that things will go horribly really fast for his yehadist supporters if they try that shit again. If these idiots want a culture war that desperately, give them one.

Let’s see how they react when Nascar loses at least 70% of their sponsors, the college football system collapsing, massive subsidies (mainly paid out by city dwellers) for big sports stadiums evaporate, country music award shows becoming seen as being too unprofitable to air on tv (heck, even regular award shows ratings have been struggling over the years), push the economic costs of handling incidents by public law enforcement at music venues onto said venues exclusively instead of putting that burden on taxpayers thus causing venues to reconsider having stadium country concerts because of the reputation those shows have with criminal behavior compared to most genres, doubling (maybe tripling if need be) the tax credits + subsidies blue states hand out for media production (movies, tv, games) to push Georgia/Texas to the curb in those categories, the feds make an sizable cash injection to the help support arts and music in public schools across the country and a few changes in the federal tax system to force religious organizations/churches to be transparent and open their books about how they spend their money to their supporters/congregations if they want to keep their tax free status.

They don’t realize how much federal and city cash goes into the stuff they enjoy.

Only one option remains: the next president needs to send the National guard to the most dangerous neighborhoods in Chicago [and your city too]

The 10 US cities with highest per-capita murder rates. Chicago is 10th. Most are red states. 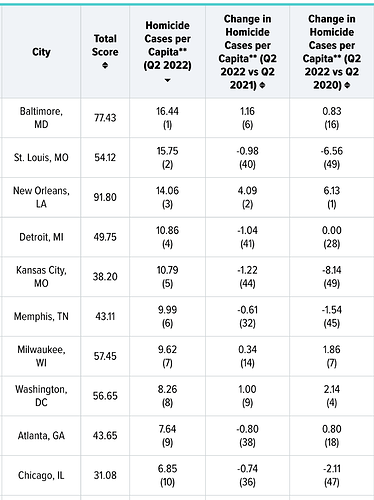 His lack of imagination is such that all he can think of for an American dictatorship is to emulate a tin-pot caudillismo like the ones in Brazil or the Philippines.

Which is awful enough. Unfortunately, there are more dangerous fascists like Hawley and Cotton and Vance who’ll take things into even darker territory given the chance.

“… and sending the National Guard to states to “restore law and order” without the governor’s consent. “We have to go beyond the governor,” he said.”

And I thought these guys were all about States’ Rights and putting an end to Government Over-reach.

“… every country in this world that doesn’t have a problem with drugs, they have a very strong death penalty for people that sell drugs.”

They Actually WANT this.

Or at least they think they do, anyway; until such heinous policies negatively affect them personally.

There’s lots of big talk, but even with all the evidence in front of them, so many people truly don’t realize the impact of what a civil conflict might mean for their life. 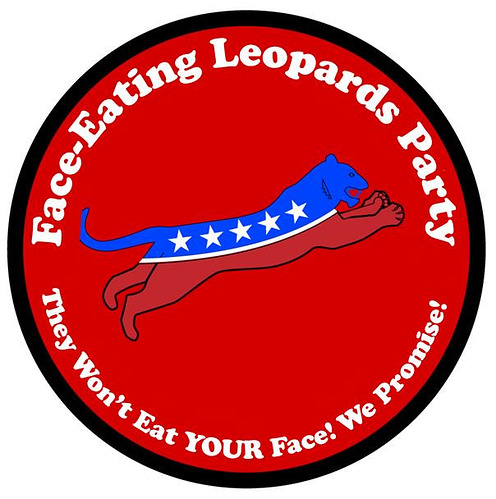 Dictators and authoritarians hand out patronage to loyalists directly and punish disloyalty directly. They don’t care about economies or the convenience of their subjects.

Ah yes, the old “restore local safety and security at the executive level” routine. Has worked so well over the past hundreds of years in just about every country ever. In a nation already very divided, what could go wrong with a mass deployment of a military apparatus based on the current executive branch’s political whims, overriding the will of each/any of the 50 states. Didn’t we see this in February 1933 Germany? Didn’t take much time for their republic to vanish soon after.

This. There’s a whole line of smarter monsters than Trump waiting for him to breach the defenses.

He knows where the SCOTUS shit show is headed.

Could the US supreme court give state legislatures unchecked election powers?

Reminds me of a t-shirt I have: 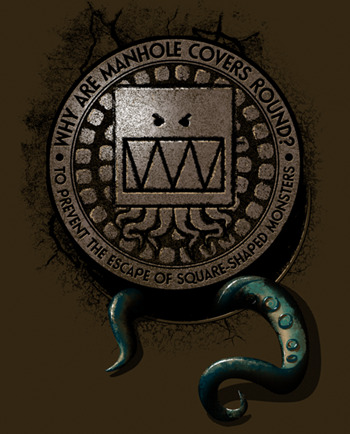 Uh, what happened to “freedom”?

The word has been so abused that pretty much any right wing organization with the word “freedom” in it’s name openly despises anything remotely resembling personal freedom.

What a shame DC wasn’t a state with a governer on Jan 6th, eh Donny?

he 10 US cities with highest per-capita murder rates. Chicago is 10th. Most are red states.

Dictators and authoritarians hand out patronage to loyalists directly and punish disloyalty directly. They don’t care about economies or the convenience of their subjects.

Indeed the worse the economy and violence get, the more people tend to rally to their compatriots, which is good for authoritarians that rely on ethnic strife. For authoritarians the worse it is for everybody, the better it is tor THEM. Student of history that he is, I don’t think Trump really understands this but he has witnessed that the more fearful people are, the more feverish his support becomes stokes peoples fear and dissatisfaction at every opportunity.

Then it’s too late.