His campaign manager is smart enough to try and manipulate expectations.

Apparently smart enough to take a cue from Tromp,

Also from Dubya, who was proud to be a C student, and successfully played that “I’m just like you!” routine in his campaign.

I didn’t even consider the racist angle 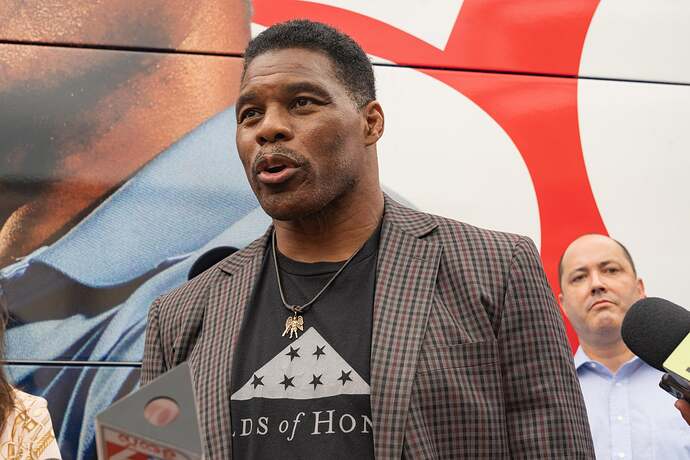 The statement—rife as it is with racially charged dog whistles—is unfortunately in line with how the rest of the campaign has gone.

The resulting contrast is one that presents a subset of potentially bigoted white voters with a choice between an uppity trouble-maker preacher who is in favor of further changes to their way of life through radical leftist ideas while focusing on racial division, or a more deferential Black man who is not going to get out of line and certainly won’t be a champion for any issues dealing with systemic racism. It is a dog whistle borne out of the tradition of the gentle giant much too stupid and well-meaning to cause any problems.
There isn’t much more offensive to the subset of bigoted white voters Walker will have to rely upon for success than an uppity Black man, and Walker undoubtedly understands this. He seeks to position himself as safe and controllable, and intentionally plays into the idea that Black men and by extension, Black people, are fine, humble folks who can be trusted so long as we understand our limits and accept that white people know better for us than we do for ourselves. In fairness, it may be too much to suggest that Walker’s approach is rooted in ruse. Even as this may be his authentic self, though, he is clear on what he thinks a Black, relatable, country boy looks and sounds like to white Georgian voters.

Not entirely sure this is Walker’s idea. But his campaign doing these things to purposefully engage racists is all too believable

That analysis makes me physically ill. And the fact that it may work for certain racist white folks don’t help none, neither.

… denouncing the progressive candidate for literally being “one of Them”

They seem to be implying she’s some kind of traitor in this district race. 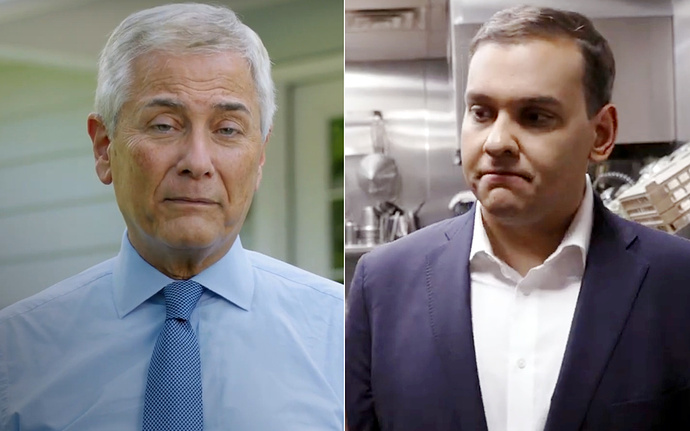 In first, gay Democrat and gay Republican face off in congressional race

GOP candidate was present at Stop the Steal rally

Damn, is self-preservation not a thing anymore? “Sure, they want everyone like me dead, but surely they will make an exception, right?”

He probably thinks being white and cisgender will save him.
He’s wrong. 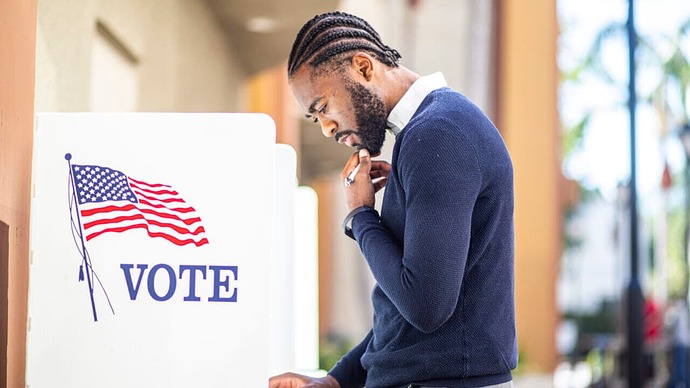 A record number of Black candidates running for office is an opportunity to...

Black Americans have always been underrepresented in elective office. But we could see an increase in representation after the elections. 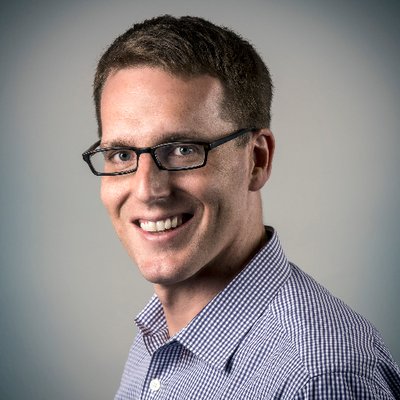 @Fahrenthold
NEW: Herschel Walker's company claimed it donated "15% of profits" to charities. Did he keep that promise? Walker's campaign won't say. We called the charities, but couldn't find any donations in the last 10 years. nytimes.com/2022/09/22/us/… 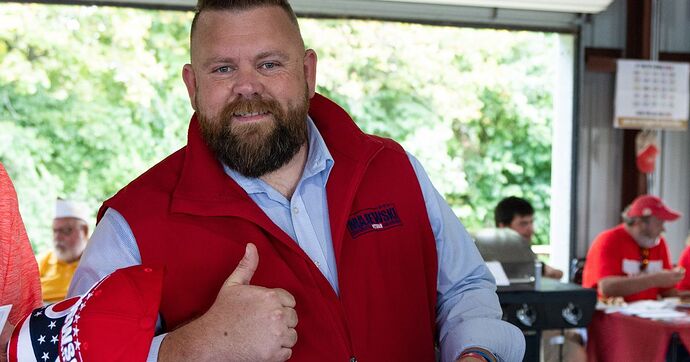 J.R. Majewski represented himself as an Air Force combat veteran who deployed to Afghanistan. That wasn't the case.

claimed it donated “15% of profits”

“Profits” is a very malleable concept 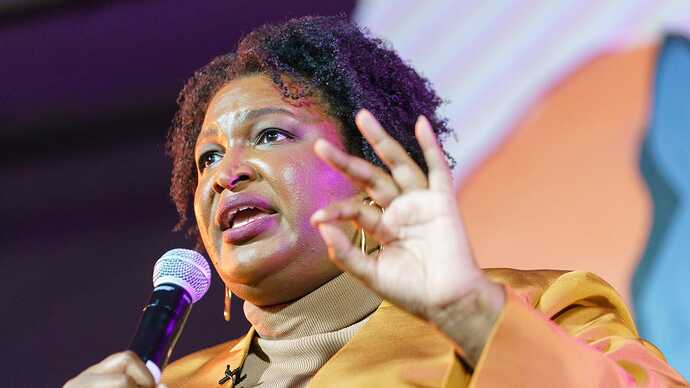 "There is no such thing as a heartbeat at six weeks,” Abrams rightly said during a recent panel, prompting the GOP to compare her to QAnon.

“Prompting the GOP to compare her to QAnon”: so, does that mean they’re singing her praises and backing her at every opportunity?

I don’t know if this is the right place for this. 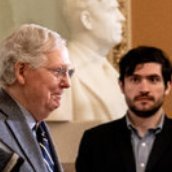 @sambrodey
Interesting today: the Cherokee Nation, the largest tribal nation, launched a new campaign to get a nonvoting delegate in the US House, like DC or PR has. A seat was promised to them in 1835 treaty. House can vote to approve—Cherokee are pushing for floor action by December https://t.co/vamfdKJz8F

@RonFilipkowski
Trump endorsed congressional candidate JR Majewski today says that the reason why there is no record of him serving in combat in Afghanistan in his service record is because it is “classified.” https://t.co/FhHdo2TkuN

He also said that he was a nuclear technician.