“Happy to be able to engage with an African-American owned business!”

That doesn’t seem like something he would write by himself

He’s just not that … clever

So much for all the “he’s just playing” and “he’s not going to do it” cries.

… of course the important thing is not the news, but who was wrong about it

“Twitter obviously cannot become a free-for-all hellscape, where anything can be said with consequences”, Musk tells advertisers. Within hours, the toxic fascist politician most responsible for taking America down the path toward a free-for-all hellscape who suffered the long-belated consequence of having had his Twitter account permabanned announces that the account will be restored now that Musk is in charge.

He also asks advertisers to stick with Twitter, although he claims didn’t buy it to make more money.

Colour me … unconvinced. By Monday it will be the same money-losing ad-based business, returned to Dorsey’s “freeze peach” vision of finding a middle ground with fascists and bigots. 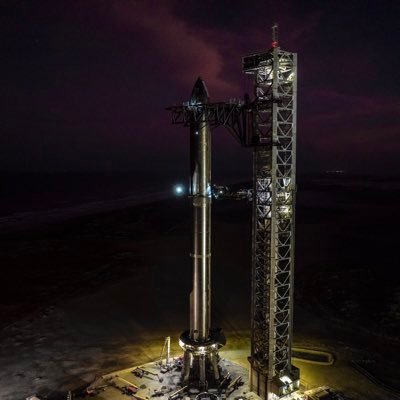 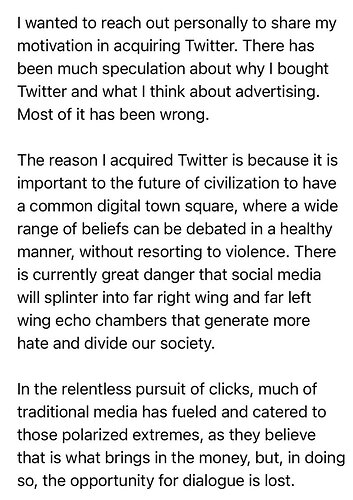 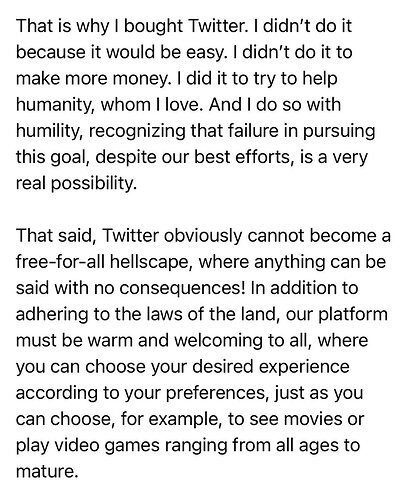 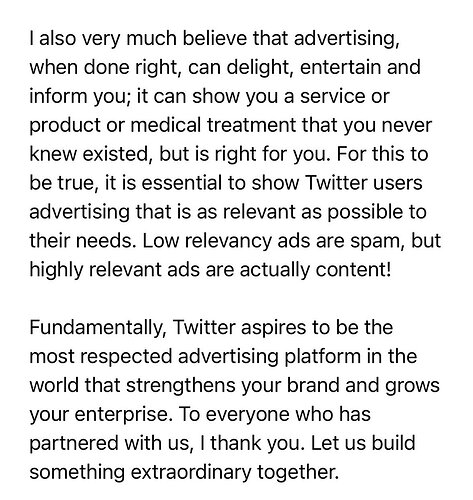 So much for all the “he’s just playing” and “he’s not going to do it” cries.

If you’re talking about Musk, he was forced to follow through on the stupid agreement he entered into. He tried everything he could to get out of it without paying a $1-billion penalty in exchange for nothing but he didn’t have a leg to stand on.

So, when do the Nazi hordes take over content? or the Chinese? or the Russians?

Because Twitter collects so much data on Americans—Pew Research says 1 in 5 US adults are on Twitter—the White House considers it a potential risk that a Musk-owned Twitter could end up supplying data on Americans to Russia, Gizmodo reported. Biden had previously expressed that same fear about China-owned TikTok, and this week, Forbes validated his concerns, as TikTok owner ByteDance reportedly planned to use TikTok data to track Americans. Last month, Biden announced a plan to avoid the TikTok security concerns without halting TikTok’s US operations, but the process of launching security reviews of Musk’s deals seems much less straightforward. -ArsTechnica

BTW: Humanity doesn’t need friends like Mush, come to think likely no one else does for that matter.

That time was years ago, but I hope this will be a final kick in the pants for anyone who’s had a lingering excuse.

Musk’s impassioned statement on behalf of Humanity is such transparent hogwash that the only question is whether he believes the BS himself or is simply another professional liar like his idol The Donald. “Highly relevant ads are actually content” my ass. At least he’ll cleanse the platform of those horrible far- left-wing crazies like…uh, like…Mitt Romney?

I think the initial firing was revenge for not letting him walk away with a “just kidding!” excuse. Besides the penalty lawsuit for fucking with the stock value of Twitter, he wold have taken a hard reputation hit, which a distortion artist like himself could not afford.

The interesting thing will be whose money is he fronting for, and what has he promised them. He’s not paying for this directly with shares of Tesla, SpaceX, Boring and some crypto-coins.

On the bright side, Devin Nunes is going to be out of a job soon. But he’ll always have his cows.

TruthSocial could always federate with Gab, unless that code was the first to go in the forks. /s

The interesting thing will be whose money is he fronting for, and what has he promised them.

Forbes at various times in the past year has estimated he has between $15 and $25 billion cash on hand, That’s easily enough to make his cash portion or collateral for the other $5.

I previously canceled my Twitter account when the effort was started, but now I’m blocking Twitter in all browsers. And I just realized there’s probably a browser extension that can do that for you… 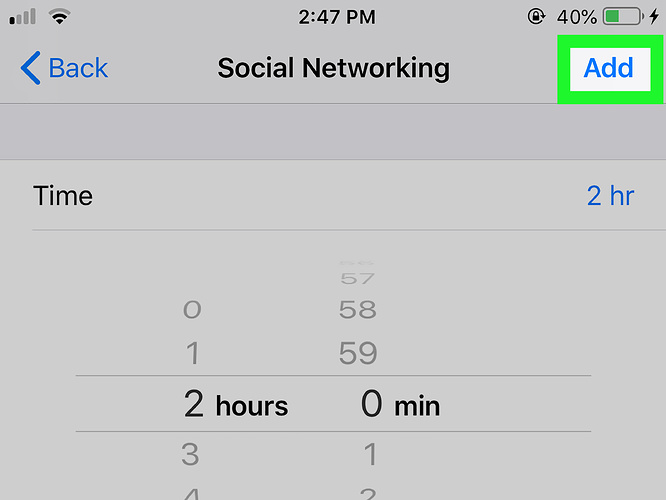 Reclaim your time and productivity by reducing distractions from TwitterThis wikiHow teaches you how to block access to Twitter in your internet browser, using Google Chrome or Safari. You can use the StayFocusd extension in Chrome or set...