I didn’t vote early because I can’t wait to get to my polling place in person tomorrow and slam the fucking lever for every goddamned fucking Democrat.

I hope the rank of Muskovites is dwindling. Fuck this guy.

I prefer Muskadins, considering their right wing politics, threats of violence towards anyone to the left of Reagan and belief that the constitution is to beat other people with. 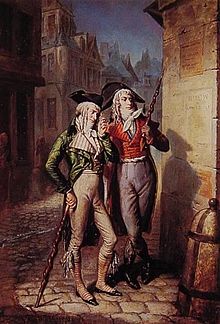 The term Muscadin (French: [myskadɛ̃]), meaning "wearing musk perfume", came to refer to mobs of young men, relatively well-off and dressed in a dandyish manner, who were the street fighters of the Thermidorian Reaction in Paris in the French Revolution (1789-1799). After the coup against Robespierre and the Jacobins of 9 Thermidor Year II, or 27 July 1794, they took on the remaining Jacobins and sans-culottes, and largely succeeded in suppressing them over the next year or two. In prints they ar...

I’ve been paying attention to “fediverse” projects for a few years now, and it seems to me Mastodon is finally getting it’s big break. I hope it can keep up with the spike in demand! 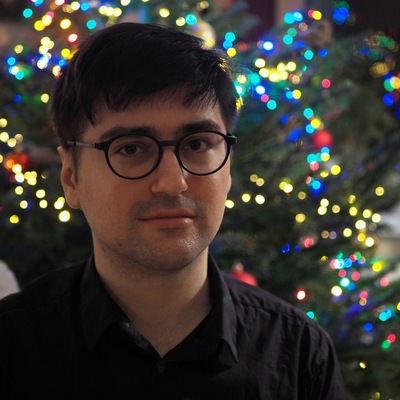 Is this an original turn of phrase? Love it.

Not to diffuse one whit the precise and proper “[musk]… Christ was an asshole”, yet we ought to keep vaguely in mind that the second largest investor in this twitter acquisition was the Saudis.
That is, want your petro-autocracy to persist? Then you want to back the climate change denying republicans (at all costs) -sigh-

Perfectly, perfectly said. These edgelord closet Nazis always hide behind a veneer of “just being reasonable” when stating positions that happen to align nicely with a strong right worldview. Half the time I think they even believe it themselves.

Keep scratching and you get to the Nazi layer. It’s like a jawbreaker that ruins civilization if you eat it. 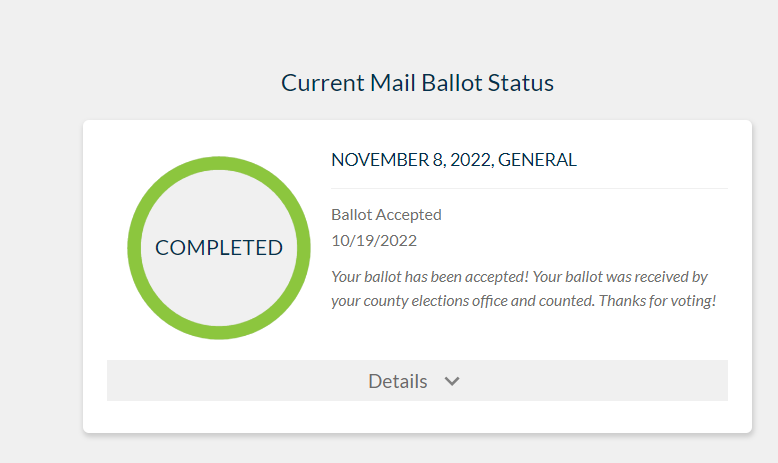 Hint: it was the exact opposite of what Space Karen suggested.

sick and tired of this shit 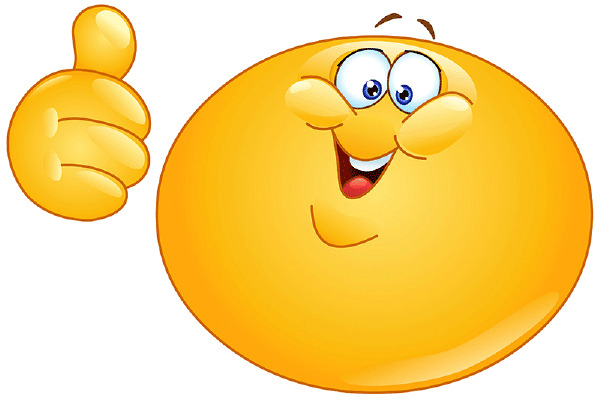 previously i had just uninstalled the app.
but, yeah. it’s time.

only exists if both parties are willing to do so.

One party has absolutely no intentions of doing so; it is their way, or the highway, and if you aren’t for them, you are against them, & will be regarded as an enemy to be eliminated.
They have made no bones at all about this for years, and they are getting more blatant about their intentions as time goes on.

I don’t think Uncle Joe has it in him to properly meet this threat; mere voting won’t cut it, since that institution is being undermined… and once the fascists gain power, We. Are. Totally. Fucked.

$8/month gets you unlimited Libertarian blather and BaaS (bonesaws as a service).

I don’t think our institutions are designed to meet this threat. At a certain point any democratic system of government depends on a certain level of good-faith participation from a majority of those in power.