I have not yet begun to fight 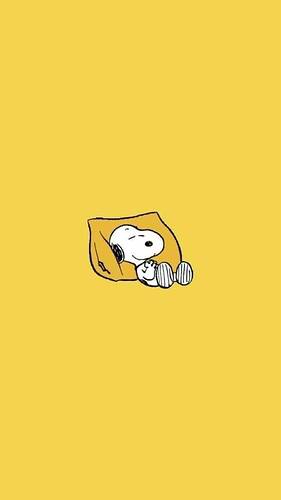 I’d hate to be the person who has to wash those handcuffs. That’s a full biohazard suit job.

“They will never shut me up. They’ll have to kill me first.”

I don’t think killing him would be too easy. Death Guard get Disgustingly Resilient. 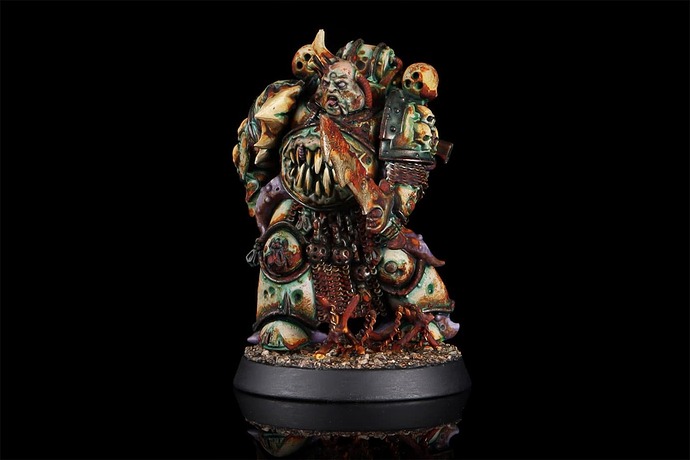 He may be the only person who’s health improves in prison.

I mean- there’s only so much pruno a toilet can produce.

I mean- there’s only so much pruno a toilet can produce.

That totally cracked me up.

They’ll have to kill me first.

Nah, just let them rest overnight in a bath of chlorine solution. The guy is not as potent as he acts. He is icky, but soft and easy to wash out since his lasting power is merely illusion. 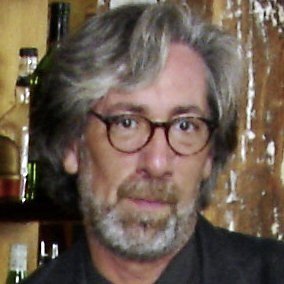 Maybe some time away from the hooch will allow his gin blossoms to clear up.

The biggest challenge for the prosecution is probably that Bannon stole money from a bunch of vile people who probably still refuse to admit they were conned at all. So a lot of people who could testify against him will refuse to do so, and those who do will come across as people who deserved it.

Those cuffs…that’s a good look for him.

You ripped off donors and pocketed money.

It’s only “politics” because the GOP is the party of grifters now.

“How dare they arrest me for eating live puppies! Our party is The Let’s Eat Puppies Party!!”

I wonder what percentage of his incarceration will be spent peeling off shirts. I’m convinced he never has removed any–just adds a new one on top from time to time.

“What do shirts say about Steve Bannon?” the spokesperson continued. “He’s always got a contingency plan. If one shirt gets ruined, put the next one on. If one pen dies? Just use another pen.” via Distractify

It’s looking like the plan has just one slightly used orange jump suit and a cold stainless toilet seat.

I have not yet begun to fight.

Lol, dude seems to think he’s a cartoon character version* of an historical figure in the American Revolution. If Bannon ever had to deal with the reality of 18th century naval combat he would have curled up in the foetal position and cried himself to death.

*in the non-cartoon version John Paul Jones tanked his career by pissing off everyone and then raping a young girl.