Well this is less provocative than This Is America.

While a most excellent mental picture, this imagery is making ME feel a tad uneasy. I’m even feeling a wee bit uneasy about the waffle iron in my kitchen.

Waffles are okay, but I prefer pancakes and if well prepared, french toast is even better. But you HAVE to use real maple syrup, none of that artifical crap. UGH!

That made me not want to have waffles for a long time.

Poor syntax, but I blame the cartoon for that.

Nice, but I think the Weebl’s Stuff song about Waffles is superior!

Do you have a waffle?
WOULDN’T YOU BE HAPPIER IF YOU DID?

You know I didn’t have real maple syrup until I was an adult and did my own grocery shopping. But then again I live in New Zealand which is quite far away from Canada.

While growing up and subjected to an abundance of American television waffles seemed both baffling and like the quintessential American breakfast. I still consider them to be more akin to dessert than breakfast. I think I first had waffles when I was a teenager.

Waffles, superior in every way to pancakes. It’s a scientific fact!

I live in New Zealand which is quite far away from Canada.

…and perhaps it was stolen. https://www.vanityfair.com/news/2016/12/maple-syrup-heist

Parry Gripp is such an earworm… now I’ll have this stuck in my head all day.

Guess it is better than having Nom Nom Nom in my head all day… D’OH!

Um, not everybody loves that video. In fact, that was the first time I ever saw it. Guess I missed that part of the internet.

What I find interesting is the fact that Belgian waffles (larger and deeper squares) have pretty much completely supplanted “regular waffles” You’d have a difficult time finding a shallow waffle iron these days, except in an antique store.

Next time we’re up all night and it’s waffle time in the morning, I’m playing this song. It’ll be a hit. 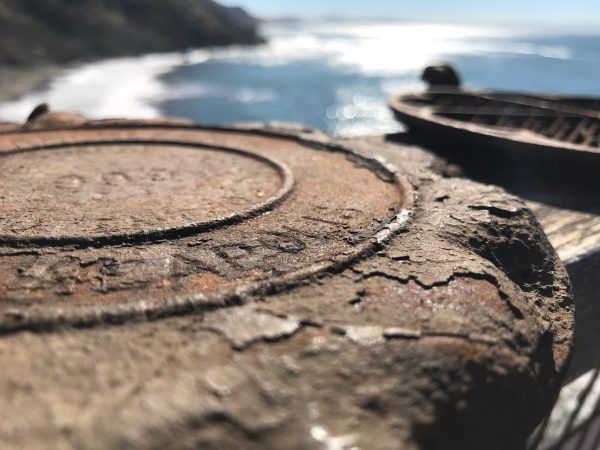 How to restore cast-iron waffle irons for fun (and waffles)

Cast iron is elegant, simple, and truly an old tool that still works. One of the most beautiful and functional cast iron pieces I’ve found is the waffle iron. Restoring them used to be a real chore…

But you HAVE to use real maple syrup

Well, it must be really nice to have that kind of money.