Love the AP photo of Donald framed by the teleprompter glass,

At this point, I refuse to watch a Trump video that hasn’t been dubbed by Peter Serafinowicz.

It’s a runaway feedback loop. The more Trumpian he acts, the more votes he looses, which makes him more desperate - which causes him to increase his Trumpy behavior.

Just as we won the Cold War, in part by exposing the evils of communism

I suppose you can call it “winning”, but… good grief.

Sadly, a good portion of the country probably doesn’t remember anything more about the Cold War than the simplistic version Trump clearly remembers… 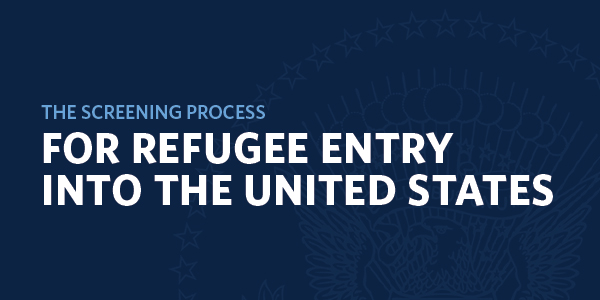 Infographic: The Screening Process for Refugee Entry into the United States

A step-by-step guide to the rigorous process for refugee entry into the U.S.

Oh, if there wasn’t so much red tape preventing us from just frying the bad people who come here to destroy our values. We could do it with an electric current, like a bug zapper. Why not decorate Lady Liberty, like a big metaphoric bug light, and then fry them right there on the spot when they give the wrong extreme vetting answer.

When he said this, I kept thinking that it will be a reality show. Anyone else?

Ssh, nobody tell him that the majority of Muslims in the world would be considered “white”…

Hey, if it means we’ve got to send that Bondi Vet bloke over to the states forever, well, sometimes you just gotta take one for the team…

Always so much ridiculous in his statements, but the whole absurdity of tripping up Islamic terrorists with a questionnaire is hilarious. I’m assuming, “Are you a Radical Islamic Terrorist? yes/no” is a (or perhaps the only) question. The unwillingness to specify which countries would find their citizens barred - it could be anyone! Watch out, Monaco! Also, I loved: “We will also work closely with NATO on this new mission,” after he’s made it clear that if he had his way, the US wouldn’t fulfill NATO treaty obligations and he’d let Russia do whatever it wanted. It doesn’t work that way Donald - you can’t tell your allies you’re going to fuck them over and then expect them to “work closely” with you on your crazypants plans.

My idea of extreme vetting: 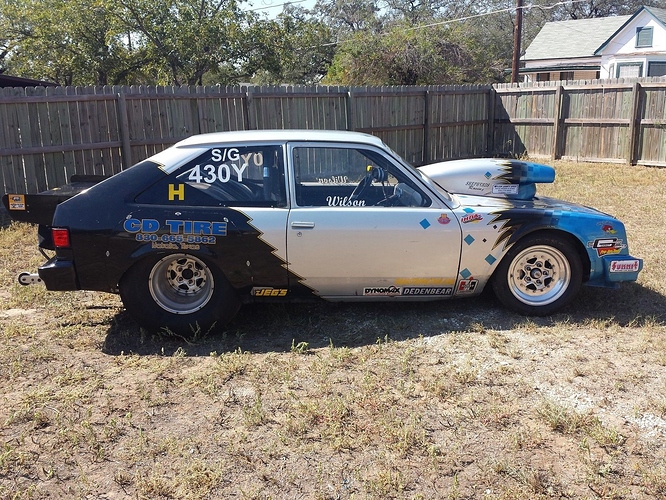 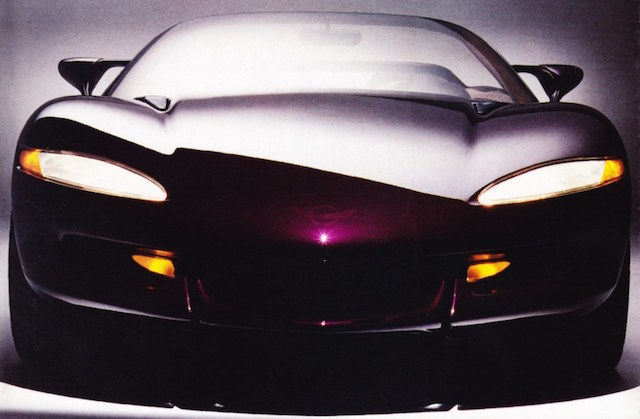 Ssh, nobody tell him that the majority of Muslims in the world would be considered “white”

Not by inhabitants of the red states, though. They can detect 1/64 non white.

after he’s made it clear that if he had his way, the US wouldn’t fulfill NATO treaty obligations and he’d let Russia do whatever it wanted.

He would do us all a favour if he disbanded NATO. It’s become basically the foreign arms sales division of the major NATO countries, and the purpose of its existence seems increasingly to talk up foreign threats and get more arms funding. It’s become a gravy train.

However, someone who says we will work “with” NATO is already suggesting the US leaves it. Someone who was educated in politics or diplomacy would say “we will work within NATO”. On this occasion I prefer to take Trump at his word.

And if you want those air bases and spying posts in the UK, Donald, I think we need a lot more rent.

He talks like a psychopath. The bluster is gone, now is the time for half-truths, leading questions, offense and crocodile tears at examination. He’s a person who thinks nuclear weapons are a reasonable tool in non-existential crises. So he’s at least a fool with patter.

Hey, considering that we’re all still here, I say both sides won. The best war is the one you don’t actually fight.

That cat has the right idea.