Some media (looking at you CBC!) was weird, concentrating on “do you really think it was okay to swear?”, rather than “Wait, these persistent nutjobs were trying to arrest the police, on orders of their nutjob queen??” 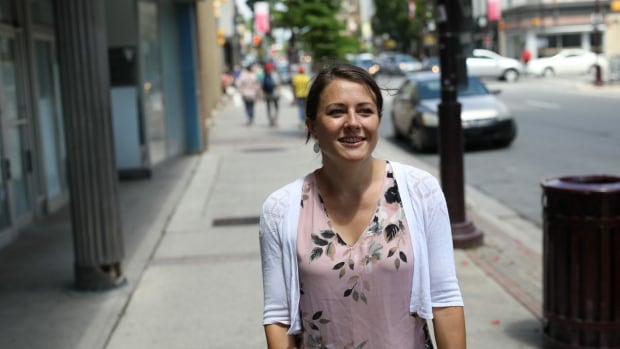 Peterborough mayor defends her use of the f-word in response to weekend...

Peterborough Mayor Diane Therrien pulled no punches when she sent an f-word filled tweet out in response to a scene that played out over the weekend. Therrien explained her motivation to As It Happens guest host Susan Bonner.

Canadian politeness can be set aside for assholes.

Where was this overflowing politeness concern during these arseholes’ protests?

Can we Citizens’ Arrest the Tone Police?

See also: NPR getting the flutters because Beto O’Rourke said the F-word to a guy laughing about the Uvalde massacre.

If QAnoners aren’t fuckwads, then just who are we reserving the word for? 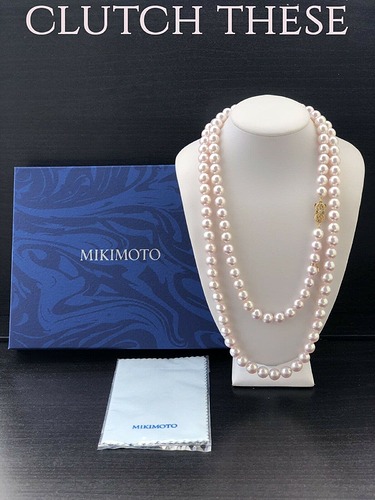 Canadian politeness can be set aside for assholes.

Sometimes in order to get a point across, you need to speak the language some of these folks understand. 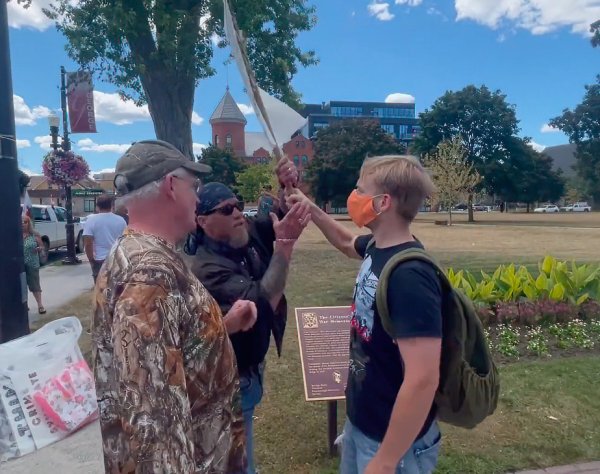 A man was arrested for grabbed and destroying the sign of a counter-protester at Confederation Park on Aug. 13, 2022.

The American Dem establishment could take a lesson from this Canadian politician.

We have got to stop worrying about offending folks who would be very happy to see us dead. Our existence offends them. I am very happy to go on offending them. 3 cheers for the mayor who has had fucking enough.

Every time I see these rages against language I am amazed how we get hung up on the words more than what people are saying.

Patton Oswalt said it better than I ever could. 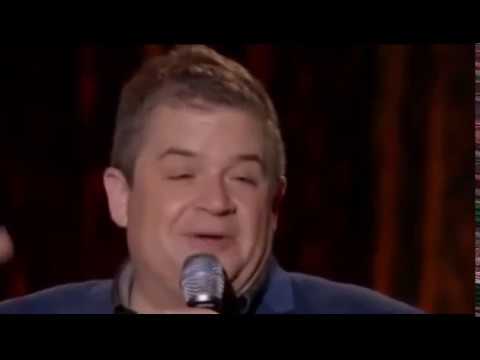 “And during the few moments that we have left, … We want to talk right down to earth in a language that everybody here can easily understand…”

Because grandpa can’t take photos with his jitterbug phone - 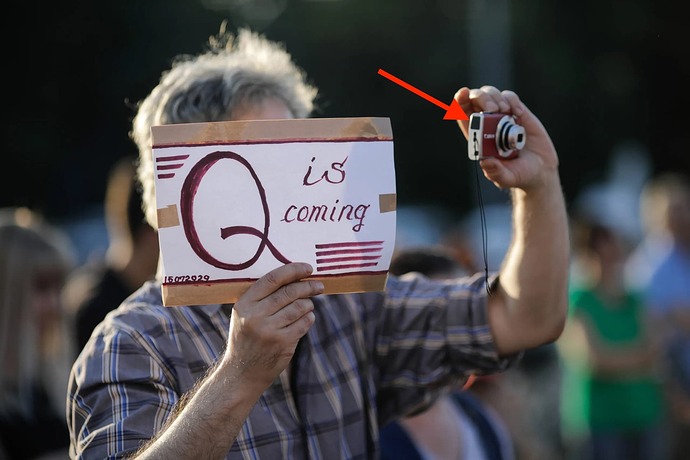 I have zero fucks to give for anyone who was offended by the mayor’s use of the word. It was apropos for the situation.

"It’s now very common to hear people say, ‘I’m rather offended by that.’ As if that gives them certain rights. It’s actually nothing more… than a whine. ‘I find that offensive.’ It has no meaning; it has no purpose; it has no reason to be respected as a phrase. ‘I am offended by that.’ Well, so fucking what."

Out of curiosity, why did you “sanitize” the quote for your headline, Pesco? Do you get downgraded on SEO otherwise, or something? Somehow I doubt it was from an overabundance of modesty… 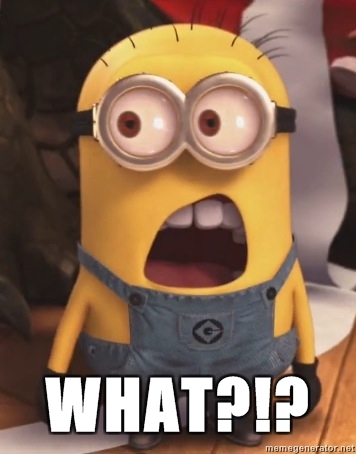 Its not often i get to agree with a modern politician, but well done!

See also: NPR getting the flutters because Beto O’Rourke said the F-word to a guy laughing about the Uvalde massacre.

Exactly. I adore the CBC, but they are in danger of falling behind the way NPR is in terms of appropriate responses to these new extremist morons. The pearl-clutching assumptions of good faith debates in the public square need to stop.

Mockery and adult language is absolutely the correct response to these people. They only gain credibility when their ideas are engaged with at all seriously.