Comey also timed the release perfectly - on the Friday of Halloween weekend at lunchtime, where it could then be addressed and explained before the evening news and quickly forgotten (outside of the Hillary haters who won’t be voting for her anyhow). 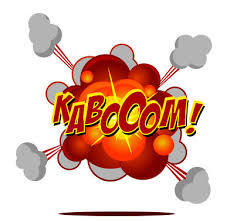 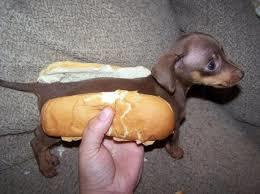 Christos All Mighty Mouse! Nothing to see here.

They’ll find the name of JonBenet Ramsey’s killer in the emails.

Man, that Weiner is a real piece of work.

Speaker of the House, a man in Brazil is texting!

Reuters says that stocks fell sharply on this news. That’s how much confidence the stock market has in a potential Trump presidency.

James Comey has no credibility left. After the FBI email investigation, he calls a big press conference to announce that they’re not going to do anything (they’ve never called a press conference that like before), but does everything he can to imply that HRC did something illegal. Then the next day, he gets caught out on his bullshit and has to walk it back. But of course, there’s no press conference for that announcement.

Just another episode in the 30 year long series of smears and baseless attacks on the Clintons by the Crazy Wing of the GOP - in other words, the GOP. 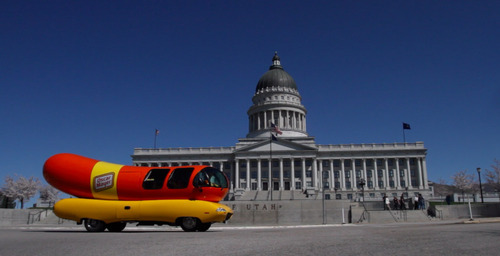 First Abedin recommends Bozo the Sysadmin to set up Clinton’s home server, who promptly leaves the e-mail trove wide open to hackers. Now it turns out one of those e-mails might have to do with Abedin and her horndog husband (Clinton can relate).

The FBI found no evidence that her server had been hacked, and these emails weren’t found on her server.

Reuters says that stocks fell sharply on this news.

By leaving the emails on the server the sysadmin left it wide open for theft and/or investigation. There is no need for an email server to do that and in fact the next time I build a mail server I may well put the mail queues and delivered emails on a ramdisk.

Edit: it occurs to me to wonder if this surprise has actually come from Anthony Weiner. Maybe he “just discovered” an old hard disk or some such.

Krugman is on point. The standard has always been that Justice doesn’t any possible investigation within 60 days of an election. He could have just looked at this quietly - instead - he put his thumb on the scale.

Not that there’s any there there.

I don’t dispute that considering our current spate of hacks that cyber-security is important for national security, but are you going to examine every member of Congress too, FBI? Every former Head of State that used the internet too? Because you should do it now, otherwise this stinks to high-heaven, and I don’t like it. Quit influencing the election with trumped-up garbage, man.

Investigate everyone’s cyber-security in the past, or stfu, imo.

This e-mail nonsense is a red herring, and I’m sick of it! Grow. The. Fuck. Up.

Every politician since the dawn of the internet is suspect, people, so don’t be so fucking naive…

Grrrr…American With A Fucking Brain, out.

P.S. Yes, I’m needlessly angry about this recent “Development/October Surprise” because I see it for what it is: machinations. To heck with your machination, for there is a clearly more-qualified POTUS candidate currently, and she doesn’t rhyme with “dump” I said squared.

yet they still win some elections when they have no business doing so, and they always manage it by turning everyone else against each other.

let me introduce you to the gop’s best friend: mr. gerry mander.

He supports the GOP’s “America” exclusively.

I would argue he supports his career. This throws the GOP a bone after shutting the door on prosecution.

He now can play it all down as media spinning this out of control and not him trying to fan flames.

has Krugman lost his shit or what?