Turns out that you don’t have to be from Kenya to betray the country.

I was recently accused of McCarthyism for suggesting Russia hacked the DNC, when, for all we know, it could be a 400-pound guy sitting on his bed in New Jersey. Or maybe Jina.

I’m really starting to miss the days when the Republicans were the party that was embracing Cold War era anti-Russian paranoia instead of the reason for it.

I hear ya on that. My favorite Republican ever is still Thomas B. Reed of Maine. Lots of integrity. No, really!

I got a kick out of the Trump tweets today about how “the intelligence leaks are the real scandal”: it’s not the crime, it’s the fact that someone leaked the crime to the press.

(As an aside: I think TPM has some of the most logical and reasonable political analysis, not a lot of breathless hyperbole or paranoid fear-mongering.)

This is notable, in part, because Josh Marshall is the Gerald Ford of current political journalists. He’s only liberal in the current political ecosystem. He’s somewhere to right of Bill Clinton and to the left of, oh, Jeff Sessions. His instincts for good journalism aren’t completely awful–he did break the story of the politicization of US attorneys under Bush–but he didn’t touch Snowden, Manning, Assange, or the Panama papers out of a sense of propriety that skews his work to the middle of the road. Point being, when you’ve lost Josh Marshall, you’ve lost pretty much all mainstream US media. If Marshall says Trump needs to be investigated, you can count on any number of congressional staffers and middle-brow news editors saying the same thing. I’m not sure a real investigation of Trump’s Russian connections is going to happen–Sessions recusing himself would be necessary for that to happen–but it seems that many of our better journalists are going to continue digging and more and more “respectable” media figures are going to keep hounding the administration.

Interesting who’s calling it a “political assassination” as the party line. 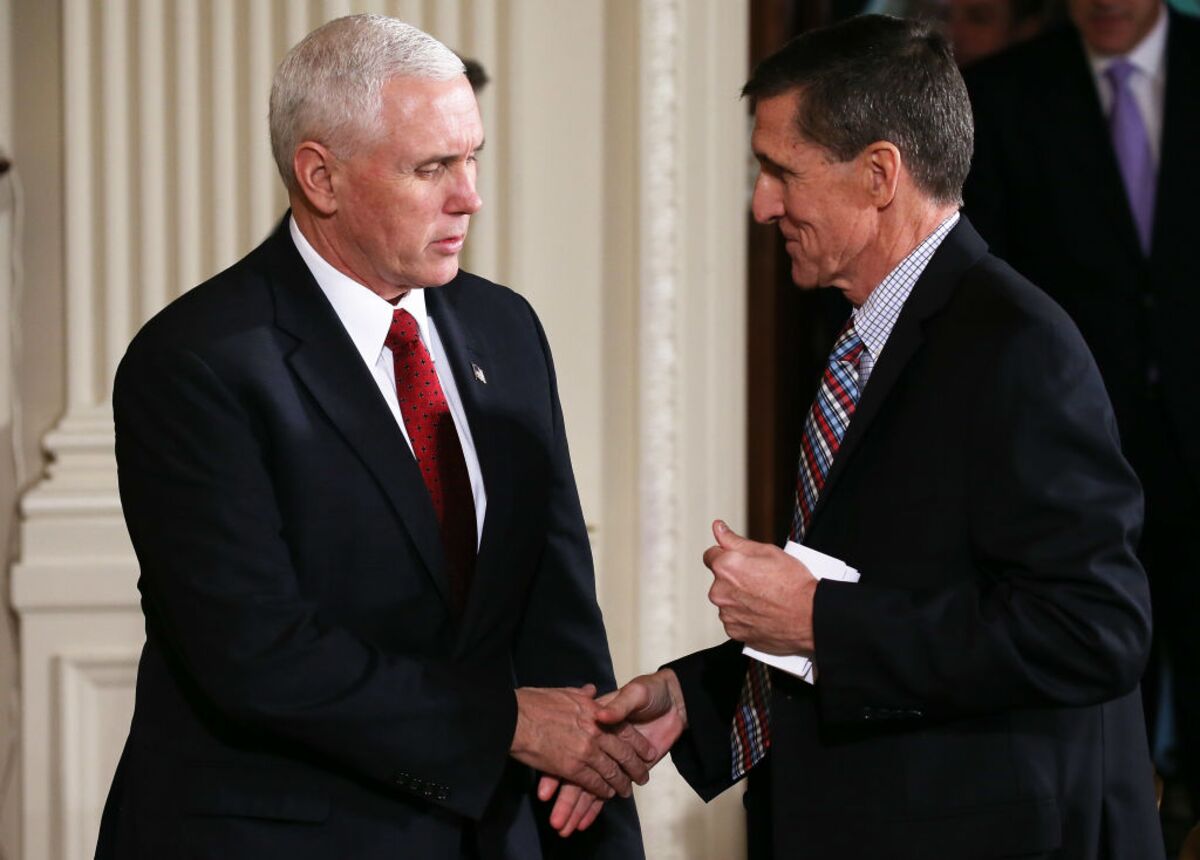 The Political Assassination of Michael Flynn

The national security adviser was the appetizer. Trump is the main course. Limbaugh on Flynn Resignation: 'The Question Is What Did Barack Obama Know and...

Limbaugh on Flynn Resignation: 'The Question Is What Did Barack Obama Know and When Did He Know It?' 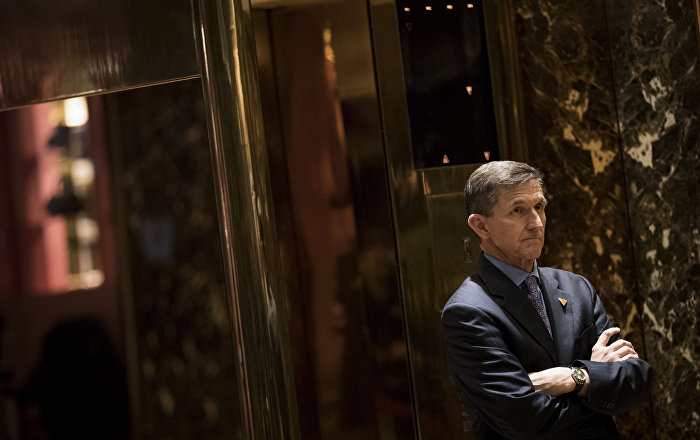 They answered to Donald J. Trump.

Who does he answer to?

Well, wouldn’t the answer to that be the american peop… oh. Right.

“the intelligence leaks are the real scandal”:

which sounds like it must all be true. otherwise they’d be lies, not leaks.

The best was the “why is the NSA wiretapping a US citizen” argument that flared up briefly.

Like, dude, wiretapping the Russian Ambassador is pretty much the entire reason for the existence of the NSA.

I’m really starting to miss the days when the Republicans were the party that was embracing Cold War era anti-Russian paranoia instead of the reason for it.

Being an European, I vividly remember being caught in between. Pershing II on the one side, and SS20 on the other.

This cruise missile reports from Russia already made me itchy. Poland and the Baltic states never stopped being itchy. And we don’t need to talk about Ukraine right now. Only yesterday, Mad Dog Mattis told NATO partners to put more money on the table. Nobody in their right mind believes that the US would reduce their own military budget if France, Germany and the UK would top up theirs.

Fuck this shit. There are no bogeymen. They are just disguised people, trying to conjure up fear.
So far, they are doing a good job.

From the guy who turns TSC briefings and policy discussions on North Korea into a floor show for the entertainment of paying customers at Versailles his resort.

Trump tweets today about how “the intelligence leaks are the real scandal”: it’s not the crime, it’s the fact that someone leaked the crime to the press.

All through my childhood there were bombers with nuclear weapons continuously flying. I remember the eighties. The USSR had 65 tank divisions. NATO had 8, and many of them had such fancy engines that they had to be swapped out within 12 hours because they would use all the fuel in forward positions. The USSR had something like 2 million troops in forward positions with another 2.5 million within a day’s travel. They were probably not all willing sacrifices for Global Communism, they were just regular guys who had to stand pointing in the other direction. But the numbers stacked up: any reasonable model of how a European war would turn out had us pressing the nuclear button first because we were losing so badly within 24 hours. Given the octogenarians that were in charge (we all mis-read Andropov), it seemed they might want to write their names on the book of history, maybe somewhere on the the last page, where everyone sees it.

Upping the NATO spending by any practical amount would never have closed the gap. Where are those numbers these days? Nope, all bogeymen. Ukraine & Crimea? The history is so much more complicated than the simple idea that Russia must have took them from Someone. Remember the Odessa Steps scene from ‘Battleship Potemkin’? That was part of Tsarist Russia. Before then, it was part of the British Empire. Germany hasn’t been Germany that long. It’s complicated. It’s always complicated. Anyone who says it is easy is up to something.

Guys out there. We have peace. We have had it for many years. Many of you may be too young to remember the perpetual threat of war. Just, don’t screw it up, okay?

The USSR had 65 tank divisions. NATO had 8, and many of them had such fancy engines that they had to be swapped out within 12 hours because they would use all the fuel in forward positions.

If it’s any consolation, the Russian tanks had a much shorter effective range.