The pressure this unleashes could be severe. In the public’s eyes resignations typically mean guilty. Where there is smoke their is fire. The press is going to pound on this Russia stuff relentlessly. Is Trump going to last 100 days?

I thought he would at least make some statement like: “Any of your little so-called laws that he broke, were broken to MAKE AMERICA GREAT. Try and get him! I’LL SEE YOU IN COURT!” You know, that sort of thing.

A good start. That guy was poison, and that’s saying something, given the crew complement of our ship of state.

I wonder if this was orchestrated by Bannon to give himself more power in the Security Council?

One victory in the battle over the malevolent incompetence of the Trump administration. We will see more.

Hopefully the incompetence will strip this administration of power before the malevolence can do more damage. Who should be next to go?

Boy, it couldn’t have happened to a nicer Islamophobic hateful crazy person.
Of course, he’s falling on his sword/being pushed out to distract from the fact that everyone in the administration is in this with him. (Hopefully this does not work.) Also maybe because Trump was annoyed that when he called Flynn at 3am to ask him if a weak dollar was good or bad for the economy, Flynn told him that maybe he should ask an economist.

Also maybe because Trump was annoyed that when he called Flynn at 3am to ask him if a weak dollar was good or bad for the economy, Flynn told him that maybe he should ask an economist.

Ha, right! Fired for disrespecting the Trumpadump. Seems as likely as the reported reasons. 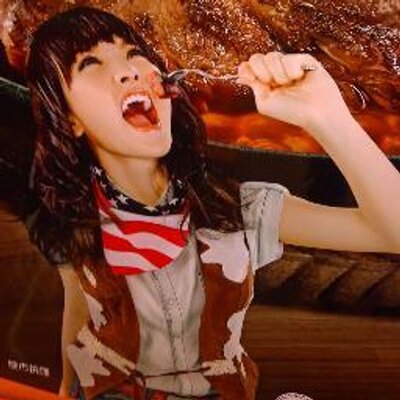 Yeah, I mean - obviously the Russian thing itself didn’t bother Donald, although all the press attention it’s suddenly been getting lately is raising uncomfortable questions about who did what, when and is making the administration look bad, but Trump was reportedly pretty pissed at him (in part because of his response to the phone call) before this. With Trump, you just don’t know what insane thought processes are the bases for making decisions.

Ha!!! Thanks for the belly laugh!

The material writes itself in this administration. #christwhatanasshole #scrotus

I’m laughing so much I’m crying! No… really…

“A cadet will not lie, cheat, steal, or tolerate those who do.”

This should not be hard. They make children sign this.

I know - it is hilarious - but this is the impression I’m getting from what I’m reading about Trump. That he thinks we’d all be viewing him as a brilliant, effective president if it weren’t for a few people around him making him look bad with their missteps.

Yeah. I get you completely. I mean it’s just fucking surreal.

He genuinely seems to lack the competence to understand his incompetence.

There was already chatter that Bannon put himself on the NSC precisely because Flynn was both incompetent and possibly on the take.

This isn’t the biggest get, as Flynn was basically a marginalized troll. Same with Priebus (he’s definitely on the chopping block.)

The problem, though, is every day they’re being slowly “normalized.” The people there now are figuring out the levers and they’ll replace the Flynns with people like David Petraeus and their tactics will become more effective with the same noxious policies.

Removing Flynn is ultimately going to make things worse. Now there’ll be all these thinkpieces about Trump “getting serious” about the Presidency, and how Pence is starting to take over a bit behind the scenes, and now Trump just becomes a media distraction while the fan is slowly and continuously pelted with shit.