Diamond and Silk are a pair of vloggers famous for supporting Trump.

That’s odd, millions of Americans support Trump. I wonder what’s so different about these two particular Americans that Fox News would feel compelled to constantly showcase their support on national television. Almost as if the network had something to prove.

Typical of Fox/Trump. Any friends/allies get chewed up for all they’re worth, then spit out.

If only people who hitch their wagon to either one would realize what’s coming when they fall out of favor, but then most of those who would hitch to Fox or Trump aren’t too saavy to start with.

I wonder what’s so different about these two particular Americans that Fox News would feel compelled to constantly showcase their support on national television.

For the same reason Fox hired Juan Williams in 2010 (when NPR terminated his contract after his remarks regarding Muslims). Same treason why Trump uses African-Americans as human props at his rallies. Zero-substantive window dressing to give POC the illusion of inclusiveness and fairness.

I continue to believe that Diamond and Silk started out as performance artists who realized that their bizarre comments could make them a decent living. And now they are stuck with that shtick because if they come clean the right wing would forever eschew them, and the left wing would find them to be sociopaths.
It’s the only thing that makes sense. 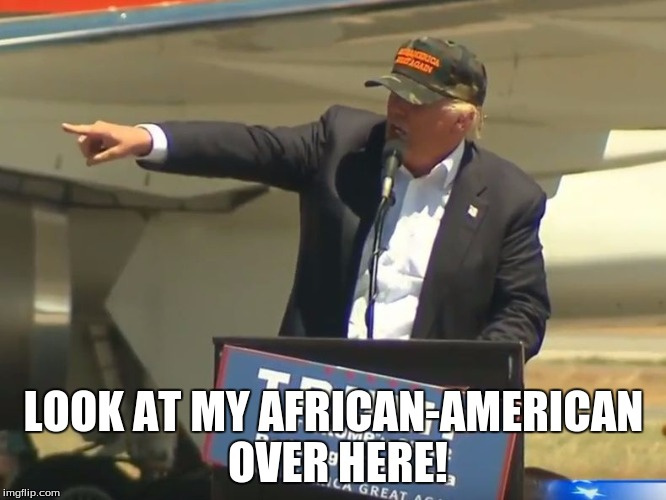 I keep seeing “Diamond and Silk” and thinking these guys: 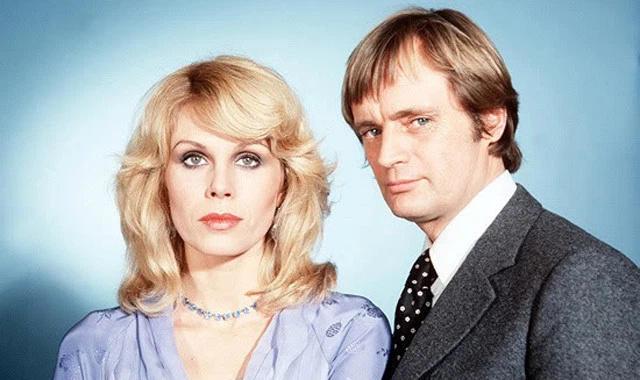 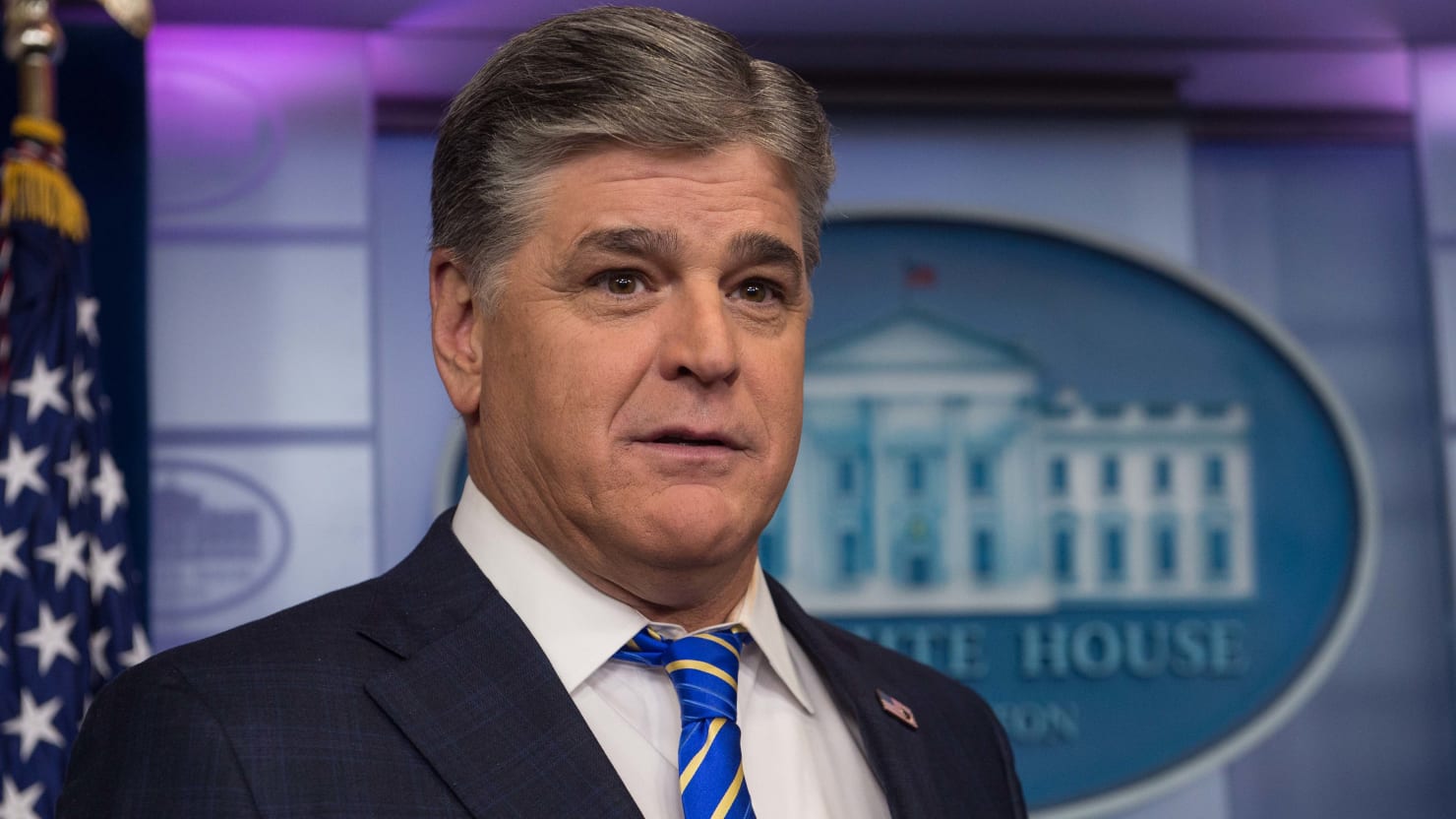 Sean Hannity and his lawyer allege the Times mischaracterized his coverage when they published columns claiming he downplayed the virus early on.

I’m sure that if worst comes to worst they can always stay with their buddy Sean.

that would make the worst reality show ever

Not for long. It would quickly morph into a true crime show.

Not surprising Fox would want to distance themselves as much as possible from hydroxychloroquine-peddlers right now, since Fox started the whole thing. (Especially if these two didn’t get the memo and kept flogging it after they were supposed to stop.)

Trump’s enthusiasm for the drug seemed to start immediately after Tucker Carlson had on “Gregory Rigano,” who claimed to have been part of a study that proved hydroxychloroquine had a 100% cure rate for coronavirus. Except the study didn’t exist, Greg claimed a highly suspicious number of rather unlikely degrees and associations with various organizations that weren’t true, and was generally a complete - and pretty obvious - fraud. A fraud that Fox didn’t bother to do the most basic due diligence on, to check his story. Worse, they kept having him on various shows, and even inflated his fraudulent resume by claiming he was a medical doctor - something which even he hadn’t claimed.

Gregory Rigano is no different from any other clown-show grifters. But at the end of the day, he may end up with the biggest body count

It’s the only thing that makes sense.

No doubt true. “Sociopathic performance artist” is just another way of saying “con artist,” really (albeit of the more flamboyant variety). Everyone around Trump is a grifter to one degree or another, though they aren’t all entirely self-aware of it.

Zero-substantive window dressing to give POC the illusion of inclusiveness and fairness.

I’m not sure they’re even trying to convince POC they’re not racist. They’re just putting POC on the air to give their base plausible deniability about being racist. 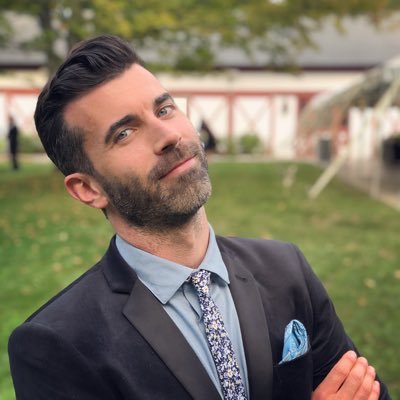 Wondering about the origins of Diamond and Silk? A couple years ago we went down to semi-rural North Carolina to look. Their parents were televangelists who hocked colon cleansers, fat binders and wreaths that allegedly ward off witchcraft. washingtonpost.com/lifestyle/styl…

A local pastor told me Mr. & Mrs. Hardaway were community leaders & "real people of God.” Outside their home was this sign. Visible thru the windows of their church store was a weight-loss book written by Betty: “Faith Can & Will Move Mountains, Including the Mountains of Fat.” https://t.co/R16qEbaNdW 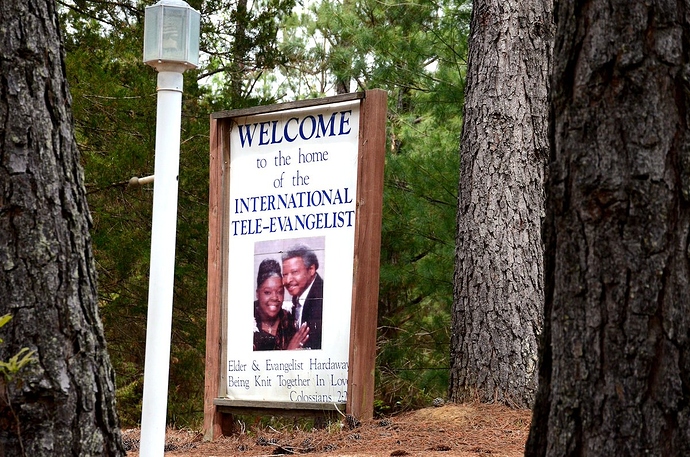