There’s no way the '74 streaker wasn’t staged: Niven doesn’t even turn around when the streaker comes on. He starts smiling just as the audience screams and before he has a view to what caused the commotion.

I dunno. It’s not unlikely that there could have been a monitor he could have seen the streaker in.

Even nowadays they dont have monitors. All they have for a show like this is teleprompters, usually set far in the back. (Unlike, say, a newscast or a debate, where the moderator may have quasi-producer tasks.)

But lets say he did have a monitor. You hear the audience shriek. You look down and see movement in the grainy '70s monitor of an unauthorized running man. You dont have time to know he’s harmless. You’d react, by unconsciously turning around and/or at the very least by widening your eyes in apprehension.

In any case, there’s a link that recounts that Niven was writing down his “ad lib” during the rehearsal.

Yes, that is the answer to your query.

I dunno. It’s not unlikely that there could have been a monitor he could have seen the streaker in.

I’m more shocked by the guy dicknosing in the audience. 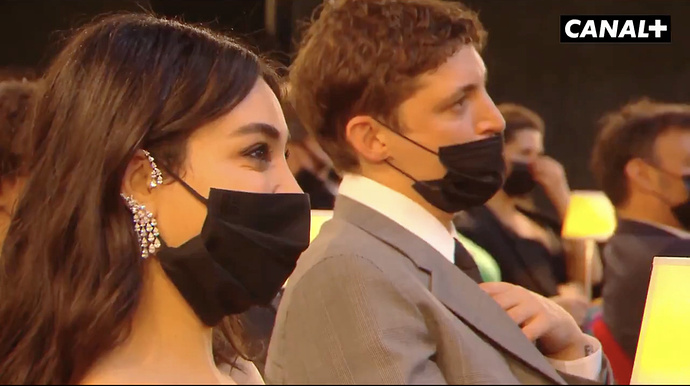 That’s a big 3 “thumbs” up for Elizabeth Taylor.

Ha! I did not see that coming. Well done.

Matter of fact: there’s a violinist who lives above the room where I WFH.

Recently, while I was in the middle of a tedious report, I got a John Williams treat.

Which, of course, is an issue.
As is education (please do not mistake this for “schooling” or “schools being open”).

In fact, culture is education, and discourse about it, about us.

Anecdotes from Germany: theatres and concert halls have invested in air filters, tried to set up hygiene concepts (i.e. minimising contacts, providing sanitiser, and so on), and even suggested becoming venues for schooling. The latter could have improved the situation from crowded, stuffed classrooms without proper physical distancing or HEPA-style air filters, instead having to open all windows every twenty minutes.

All for nought. They were closed down, and weren’t the first ones to open.

That were the hairdressers.

There are two stories here.
Masiero was protesting at the lack of financial support for culture and arts, not advocating a return to cinemas, that was Stephane Demoustier.

Unfortunately, the article missed a wonderful pun in her motto. 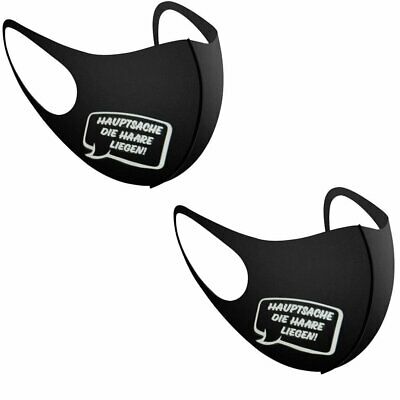 Sure, Corrine, let’s open theaters and exacerbate the pandemic. Pandemics aren’t to be fought. We should submit to them so they can do maximum harm.
Or a compromise: Move to a US red state.
JFC.

She is not proposing opening theatres or cinemas, she was protesting the lack of financial support for the arts.

I dont know French, does she casually say “voila!” when the dress is off? lol

Yep. And basically using her position to draw attention to the rest of the industry that is hurting: the staff at cinemas, the riggers, gaffers, editors and so on. The stage actors who haven’t been able to get unemployment because technically they are freelancers. Especially since a lot of help was promised but not followed through on.

One of my fellow expats here is hanging on because she works as an opera soprano for the Bavarian state opera, and as a prompter at the Gärtnerplatztheater. So she is getting her Kurzarbeitgeld, but a lot of the smaller theatres have had to shutter. Another friend of mine had to close his laser tag arena for good, despite the landlord forgoing rent as long as his venue couldn’t open.

So I understand the frustration of Mme. Masiero, the desire to make a bold statement using whatever tools are available to her.

I read an article this morning (behind a paywall - sorry - https://www.thetimes.co.uk/article/the-vaccine-programme-has-one-key-thing-test-and-trace-doesnt-and-its-not-money-27psrz5f50) that said that in the UK one of the major reasons financial support was readily directed at employees but not the self-employed was databases. There is a database of all employees on PAYE and the HMRC has it. Self-employed are not so well/easily targetted.
One of the major reasons the vaccination programme is going so well is that GPs have all the data about vulnerability of patients and can contact them - databases again - whereas Test and Trace struggles because it is creating its data from scratch. There were other examples, but the existence of government databases about its populace makes policy delivery very different to where such databases do not exist.

Echoing what others have said, there seems to be a little mis-reporting on what she is actually protesting.

That aside, it’s no surprise that a year in people are weary of lockdowns and may have significant mental health challenges staying cooped up much longer, to say nothing of the economic challenges. The lockdown right now in Paris at least seems to be much more severe than anywhere in the US. Add to that the fact that France like most of Europe is way behind the US in vaccination - so while we appear to be at the beginning of the end, they probably feel like they are still in the middle.

If this were the Oscars, that would be Jared Leto up there in protest

By comparison/contrast, freelancers and creatives here in the US were included in the CARES act if they could show proof of income (generally your 2019/2020 tax returns), so I’m really unsure why France couldn’t have done this.

And a big bless you to the congresscritters who thought to include independents and creatives in our bill.

The support for self-employed here in UK did exist but was less than for employed/PAYE tax-paying people. But many freelancers fell through the cracks - especially those who had turned self-employed in the last year or two as they could not show recent earnings, as I understand it.

No idea about France.