US v Iran. Yeah, no political overlay there. None at all.

Also the possibility of England vs Scotland or Wales. If Ukraine don’t qualify then Group B is going to be the group of proxy wars. 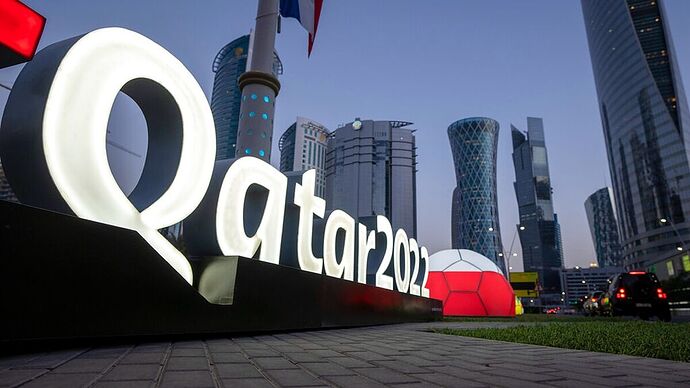 World Cup mascots are all part of the excitement that surrounds the world's greatest sports tournament. Every four years, many look forward to the first glimpses of the character t

@FIFAWorldCup
He's come from the mascot-verse full of energy and is ready to bring the joy of football to everyone! Introducing: La'eeb - the#FIFAWorldCup Qatar 2022 Official Mascot https://t.co/RrEA6iS6t4 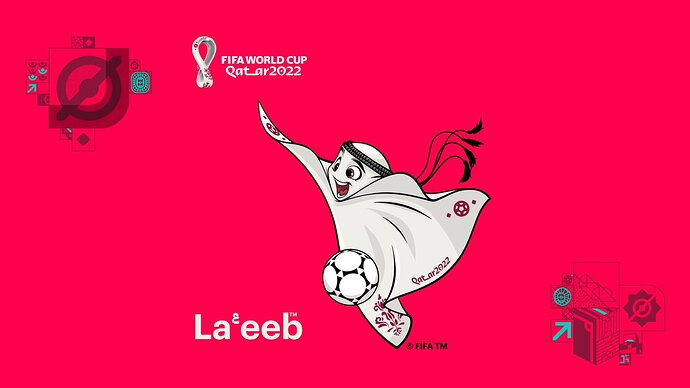 Iran is very good this year.

I think this is the most interesting group in that after England the other teams are all contenders. (It should be an easy draw for England, though on any given day, who knows?) Since it takes place during the regular season, injuries in the home leagues will also play a role.

Has played for a while 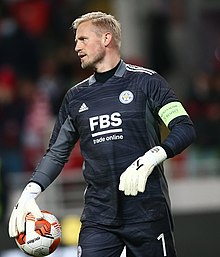 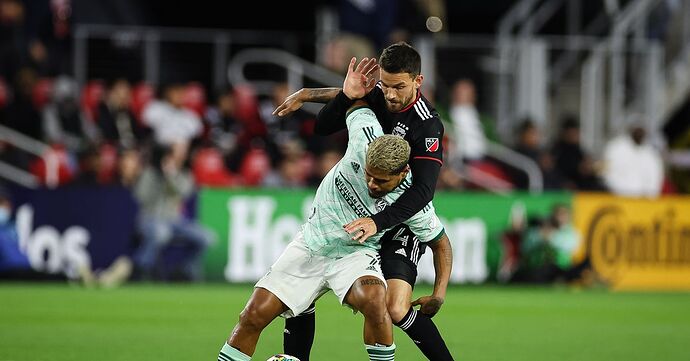 Guzan had some great saves… 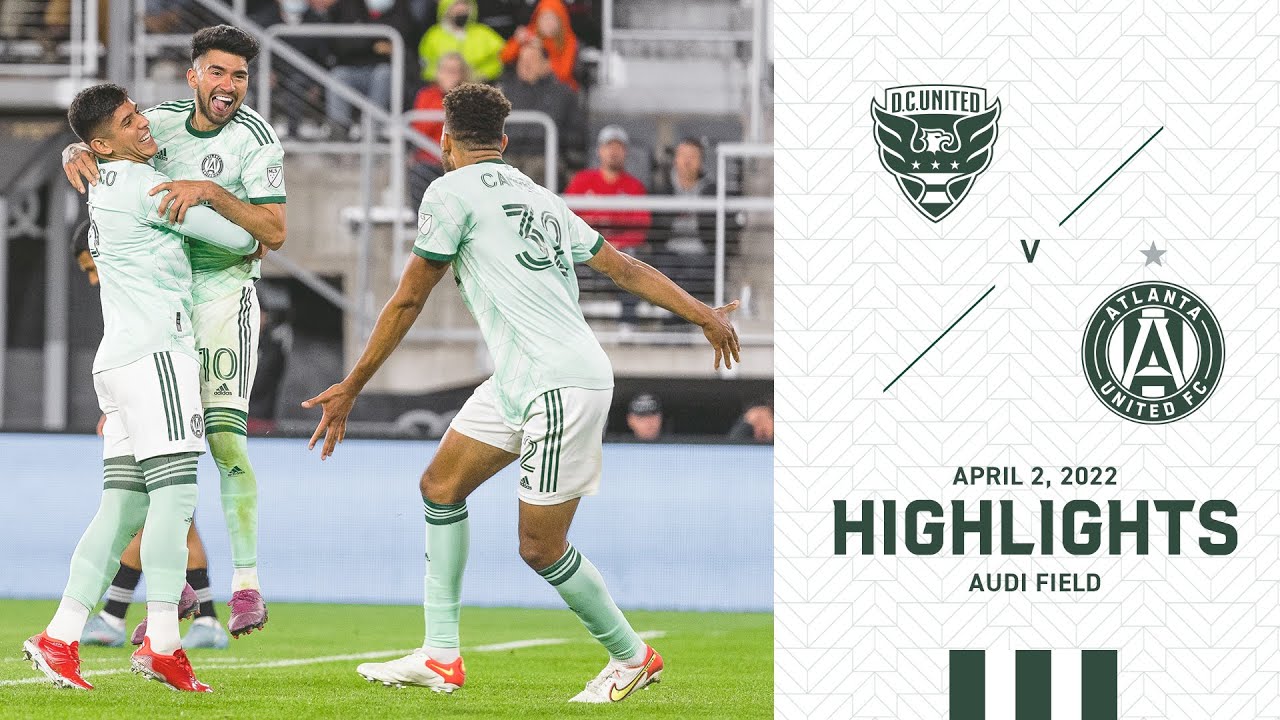 I don’t even know where to start with this one.

Simmo made the March Manager of the Month shortlist, 16 years after he last won it with Carlisle

Carlisle United boss Paul Simpson has been shortlisted for the League Two manager of the month award for March.

For the whataboutists, here is a list of some other world cups that should never have happened

* Spain was a democracy when they held the World Cup, but Franco was still dictator when they were chosen.
** Yes, we were protesting that decision back when it was made too

I would also be grateful if people opposed any sports tournament (Like the 2030 World Cup) being held in the UK because of the rampant transphobia here.

I’m glad to get that out of the way.

I would also be grateful if people opposed any sports tournament (Like the 2030 World Cup) being held in the UK because of the rampant transphobia here.

And any in US state that is trying to pass homophobic and transphobic and misogynistic laws, too, for that matter. 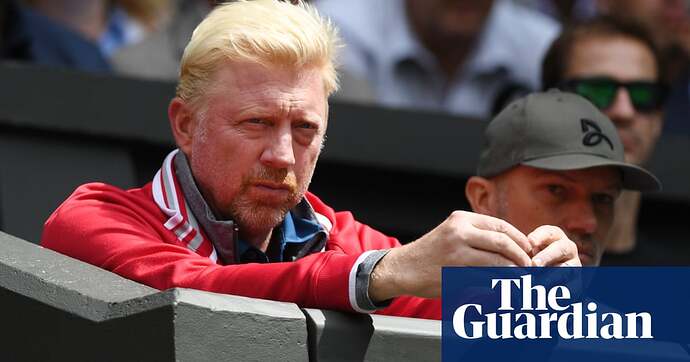 (I always admired Becker, not only as a player but as a human being. When he was young he did quite a lot of charity work, including volunteering in tennis academies for inner city kids in England. I don’t know what happened to him.) 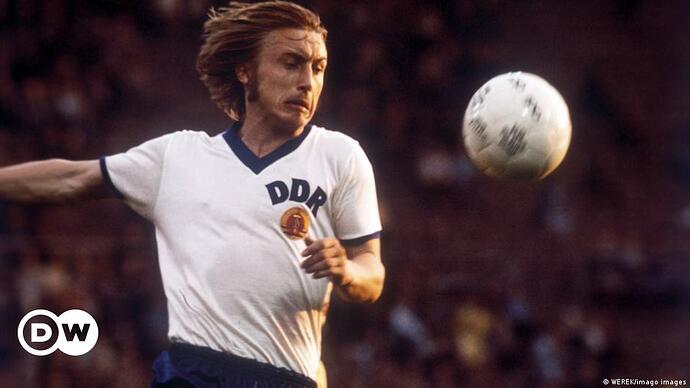 Former East Germany forward Joachim Streich has died at the age of 71. He was his national side's record goal scorer. 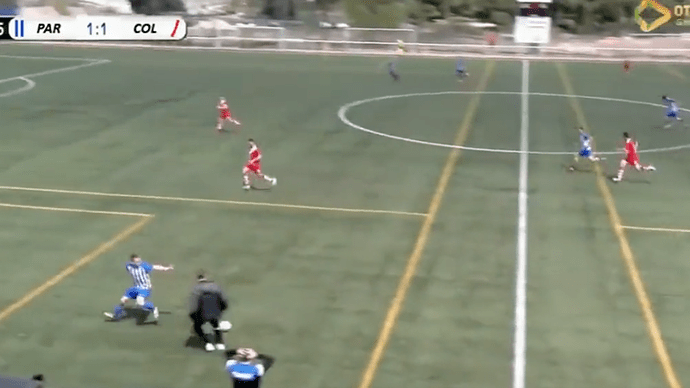 Who among us hasn’t wanted to hit the reset button IRL?

And any in US state that is trying to pass homophobic and transphobic and misogynistic laws, too, for that matter.

2026 is going to be a joint bid between the US, Mexico, and Canada, and Mexico still doesn’t seem to have the homophobic banned chant underwraps, so frankly, none of the matches should be held there. 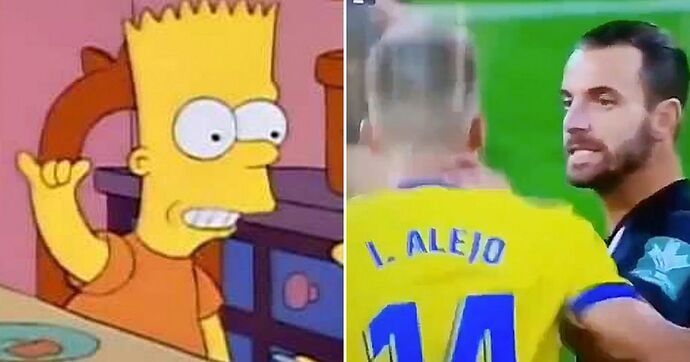 I get falling down when grabbed by the neck in order to draw the official’s attention to it. Playing dead seems a bit much… 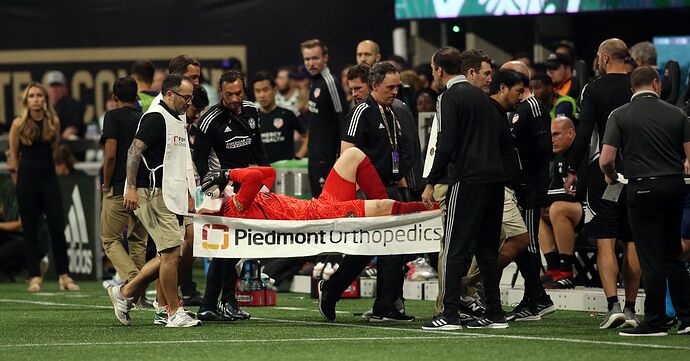 Atlanta United’s captain and veteran goalkeeper has an uncertain future. 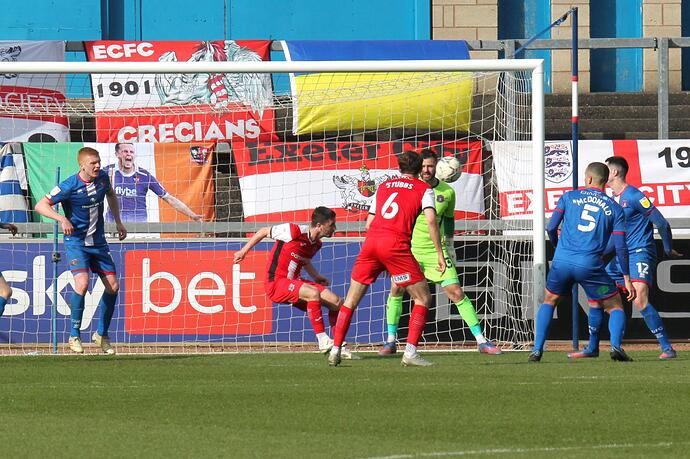 Carlisle United 0 Exeter City 1: An 89th-minute goal from sub Padraig Amond consigned the Blues to defeat at the hands of high-flying Exeter. 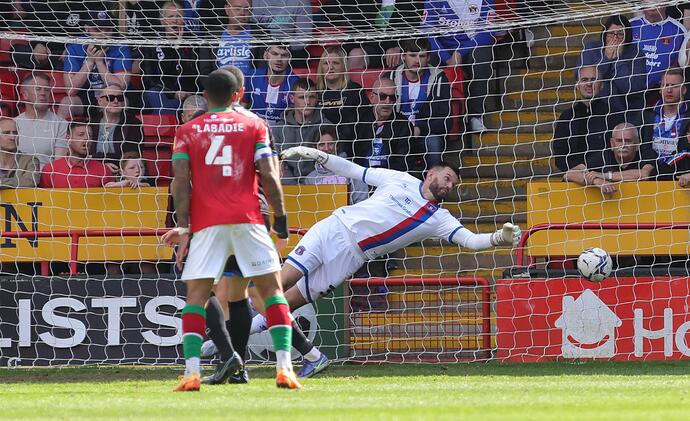 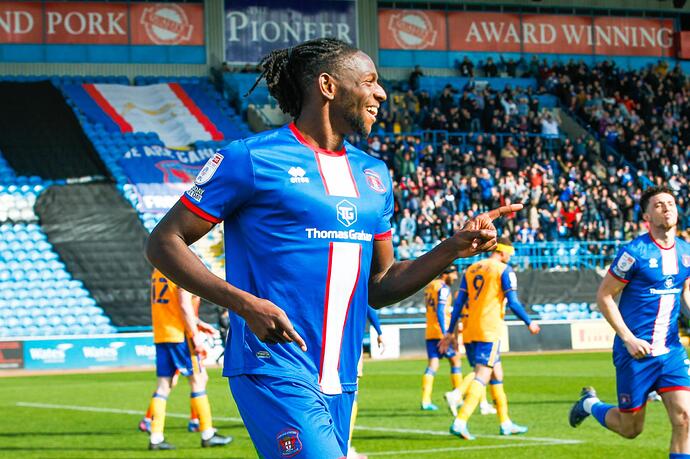 Scunthorpe United were relegated on Friday. Oldham Athletic can still survive, but it is looking bad for them. They got the wrong former Carlisle United manager. I don’t know what happened with Keith Curle earlier in the season, he was good at Carlisle, but John Sheridan had a dressing room revolt against him during Carlisle’s biggest win in years (ironically against Oldham) and hasn’t been any good since then.

Paul Simpson didn’t win Manager of the month in the end, Joey Barton did despite losing to Carlisle.

Now the question is “Can we keep Paul Simpson after the end of the season?”

Always glad to oppose FIFA, even if they did sort the human rights issue(s) in this country.

Not a fun injury (why I don’t play anymore…), Beckham seems to have recovered fairly well though.