I was watching Fox in 2012. I quite enjoyed that. Alas, they don’t have Fox here.

I gotta go to sleep now. Some serious returns should be coming in by the time I wake up tomorrow morning.

You haven’t got the votes from the Belgian jury yet?

Well, judging by the folks who came into my office earlier today, it’s 100% for Clinton. Much of Europe is terrified that a President Trump will kill NATO.

538 thinks it’s increasingly likely the Republicans will keep the Senate. So, we’ll start off with a deadlock and no Supreme Court appointees, and go downhill from there.

Seeing that it certain that the Republicans will keep the Congress until Garrymandering is abolished, they will continue to rule the nation with an iron fist as they outright reject any form of propositions until they’re in complete control; then hand over said control to the plutocrats.

I do love it when CNN reports the vote when they have less than 1% of the count in.

Well it have to happen sooner or later thanks to the hate speech spewed by the republicans.

Ya we drove by there soon after… Thought that there must be a big freeway accident because of all the news choppers, but we saw nothing 'cept lots of police cruisers heading for that area. Took a while to find any reports and I still don’t see much info.
(Not our usual drive – we had to go out to see my father-in-law in the hospital)

Trump looks to be doing well in Florida, though

I thought that she was supposed to be pretty close? Is it just a factor of which precincts have reported?
Edit: just noticed your edit and went to look… Yay! (For now)

Too early to blame Jill Stein?

I recall one of my responses to you a while back in which I described congressional voting in the U.S. as a sporting match. This graph pretty much visualizes that mentality.

Tammy Duckworth has won in Illinois, so that’s good.

OTOH, Rubio is back.

The election giveth, it taketh away. 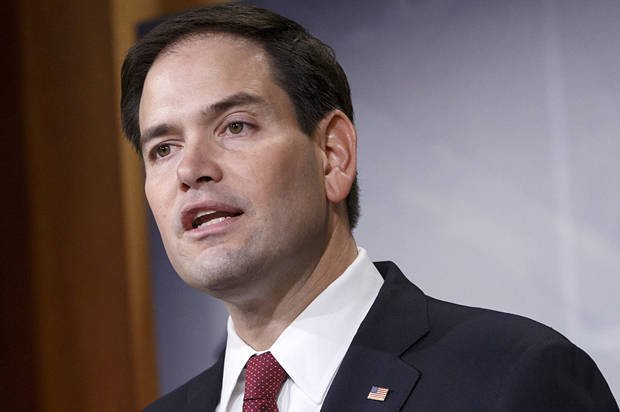 Ok, everybody remember to vote tomorrow!

I am getting a sinking feeling about this election. Trump up in Virginia too? Wasn’t Mr Milquetoast meant to win that one for Clinton?